A former professional pool player and a television producer — John Hennigan and Mori Eskandani — are the newest members of the Poker Hall of Fame. 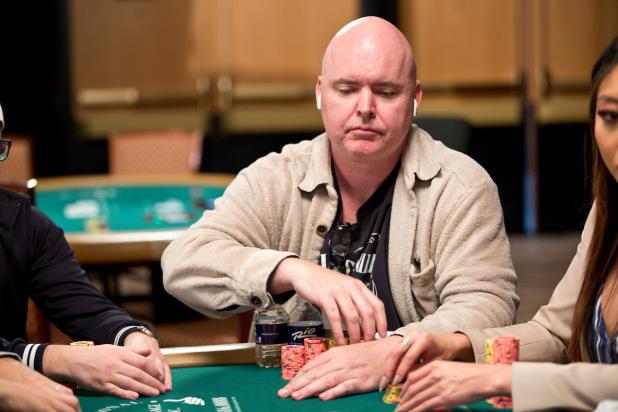 John Hennigan really caught the attention of poker fans this year, but he has been quietly racking up bracelets throughout his career. (Image: WSOP)

They were voted in by a 46-person panel consisting of 18 select media members and the 28 current Hall of Fame members who are still living.

Earlier this year, fans nominated 10 players and industry influencers who met the eligibility criteria of being at least 40 years old and having been dominant on the felt in high-stakes action or having contributed to the overall growth of the game.

Each voter chose their own criteria for deciding on which two were most deserving. While some argued that character matters, Daniel Negreanu and Todd Brunson, both Hall of Famers, were in the crowd asserting that on-the-felt poker accomplishments mattered more.

Philadelphia native John Hennigan, once a world-class pool shark, is a five-time WSOP bracelet winner and is currently leading a close battle with Shaun Deeb for 2018 WSOP Player of the Year. (As of press time, Deeb is still alive in a tournament that could allow him to pass Hennigan.)

“Johnny World,” a nickname he earned because he has a penchant for gambling on anything in the world, has played high stakes poker for two decades.

Last month, he shipped his fifth bracelet in the $10,000 HORSE Championship and has made two additional final tables this summer — a heater that likely cemented Hennigan’s Hall of Fame induction.

Johnny World was a member of the famous “Corporation,” a group of poker players in the early 2000s led by Doyle Brunson who pooled their money together to battle Texas businessman Andy Beal in seven-figure buy-in cash games in Las Vegas.

Hennigan is known around the poker community for more than his cash game and tournament prowess. He’s one of poker’s most notorious prop bettors, too. Years ago, he made a six-figure wager that he could spend an entire month in Des Moines, Iowa, a town without a casino at the time, but only lasted two days before succumbing to boredom.

He Changed How the World Sees the Game

Without Mori Eskandani’s vision, poker on TV might be completely different today. The Iranian former poker pro is the founder of Poker Productions, the company responsible for producing popular poker shows such as “High Stakes Poker,” “Poker After Dark,” and the “National Heads-Up Poker Championship.” 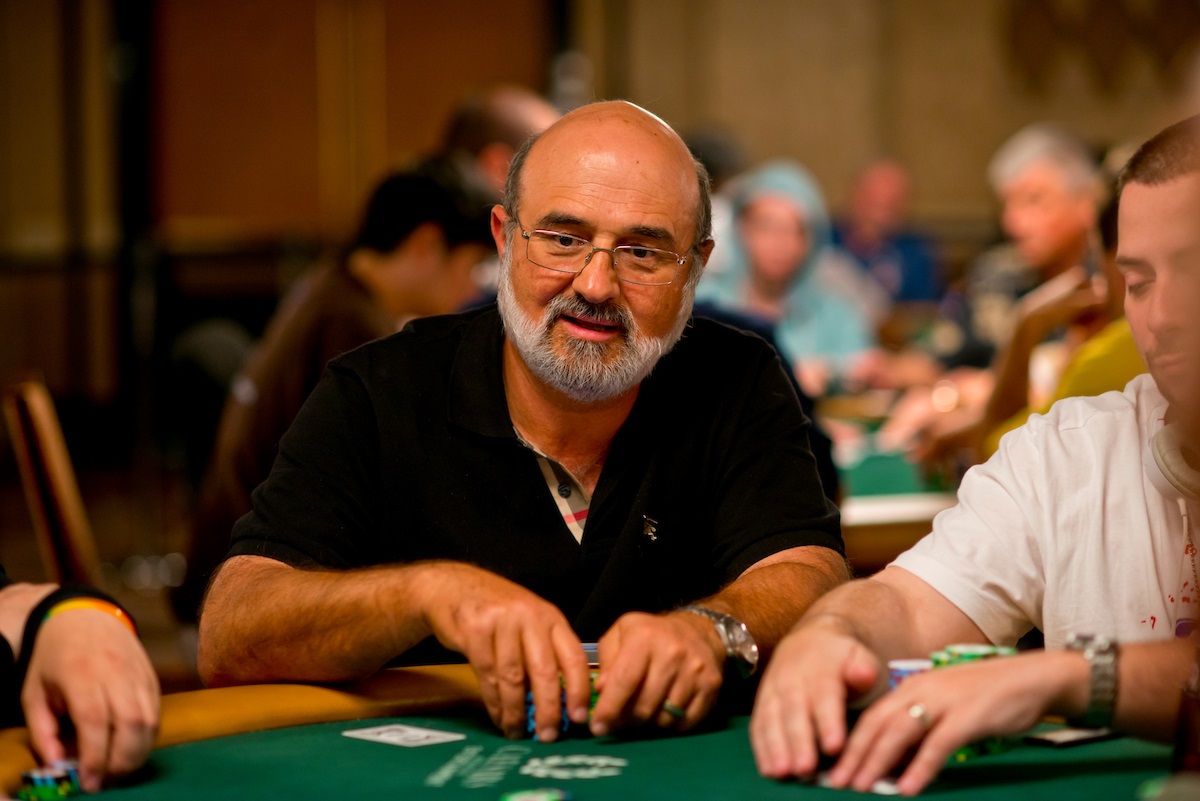 Mori Eskandani was a serious poker player before he got pulled in to the TV production side of the game. (Image: WSOP)

Eskandani currently produces the World Series of Poker and most shows on PokerGo, including Poker Masters and the new “Poker After Dark.”

Mori has contributed to the game away from the felt as much as anyone in history. He was speechless when Ali Nejad broke the news to him during a WSOP Main Event break on ESPN.

“I will cherish this moment for the rest of my life,” the legendary producer said.

Eskandani and Hennigan join the likes of Doyle Brunson, Daniel Negreanu, Phil Hellmuth, and Johnny Chan in poker’s most exclusive club, which now has 56 members.

Well, let’s see who will be selected by the professionals. I do not know these names. Perhaps this is due to the fact that in our country poker is not popular enough. Probably worth the time and get acquainted with the whole hall of fame.