Poker Given Sporting Status in the Ukraine, Exempting Game from Anti-Gambling Laws

Poker in the Ukraine may be able to flourish once again following the government’s decision to classify the game as a sport. 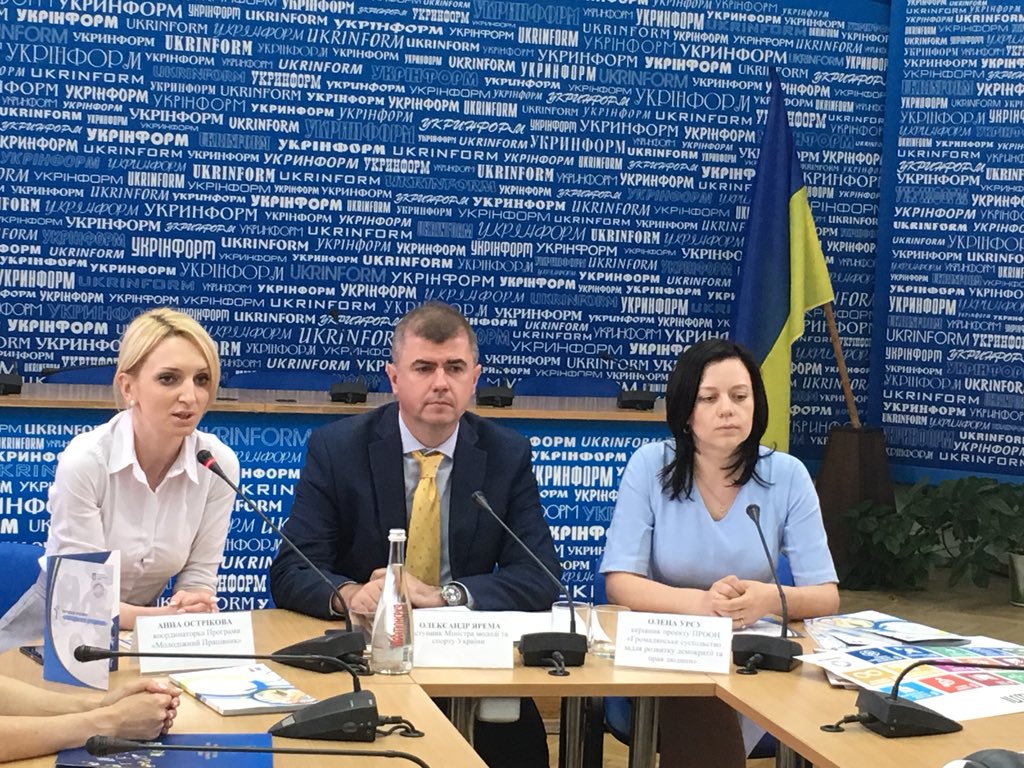 Ukraine’s Ministry of Youth and Sport reclassify poker as a sport making it exempt from the country’s anti-gambling laws. (Image: Twitter/@BH_Family_Fund)

Earlier this month, the Ministry of Youth and Sport published document 3780. Although written in Ukrainian, translations show that “II.119 sport poker” is now listed on the country’s Register of Recognized Sports.

The latest political move comes eight years after the government removed poker from its list of national sports. Having previously viewed the game as distinct from other forms of gambling such as blackjack, roulette and slots, the Justice Minister reversed its position in 2010.

After reviewing the status of the game in light of the 2009 “On Prohibition of Gambling Business in Ukraine” act, ministers concluded that poker conflicted with an integral part of the anti-gambling law.

Despite the change of heart, representatives for Ukraine’s poker clubs took their fight to the Supreme Court, arguing that poker should be exempt from the new laws. Reviewing the case in 2013, Supreme Court judges ruled in favor of the clubs but only with regards to tournament poker.

This minor victory allowed the venues remain operational, but troubles with Russia in Crimea a year later meant ministers stopped short of enacting any gambling laws.

As a result, poker has operated in something of a gray area since 2013.

Although local clubs have been able to host tournaments, cash games remained illegal and online operators were forced to relocate their servers outside of the country to avoid prosecution. By 2016, the country’s largest network, iPoker, exited the Ukraine as part of its movement away from undefined and unregulated markets.

But with the government reclassifying poker as a sport, regulation could be forthcoming. At this stage, the definition “poker sport” only means that the game isn’t lumped in with other forms of gambling and, therefore, not subject to the 2009 law.

However, this could be the first step towards introducing new legislation.

As a country, Ukraine is one of the more active in the Eastern European region. The International federation of Matchpoker has a Ukrainian division, while the likes of Eugene Katchalov and Yevgeniy Timoshenko are among the country’s leading money winners.

Although it’s too early to say the poker has been given the greenlight to flourish, it’s status as a sport will at least shield it from Ukraine’s anti-gambling stance.

Nice to read about a decent government for a change with a lot of common sense.
good news indeed.

Very nice to read this,this might entice other governments to review there poker status and join in, Wouldm’t that be nice in the USA, Things are slowly changing in favor of us