Poker Central, the first 24/7 poker network, launched October 1st with great anticipation. The network did an excellent job of promoting its launch on social media, but kept secret specifics about programming and where it would be available until the actual launch date. 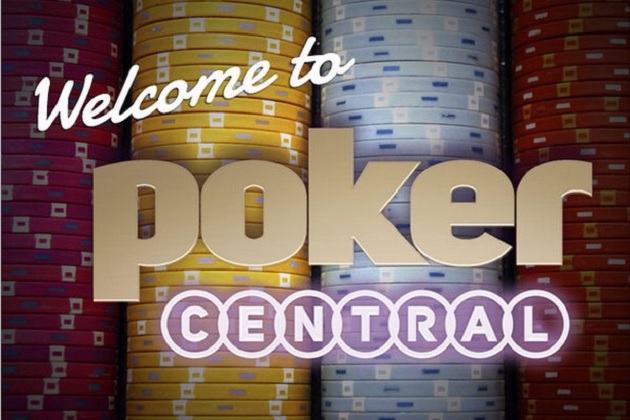 But does it have legs? The new Poker Central network is having some growing pains, but CEO Clint Stinchcomb stands behind it. (Image: cardplayerla.com)

When that day came, it turned out that Poker Central was only available on streaming devices, such as Roku, rather than the more mainstream options of cable or DirecTV.

The programming was also somewhat predictable, with popular shows such as High Stakes Poker, Poker After Dark, and WPT Alpha8 reruns daily, along with some newer shows.

Some in the poker community questioned the long-term potential of a network that is only available on streaming devices and that mostly airs shows that can be viewed elsewhere online. But CEO Clint Stinchcomb expressed confidence in the network’s direction and spoke with CardsChat exclusively about his network and its future direction. 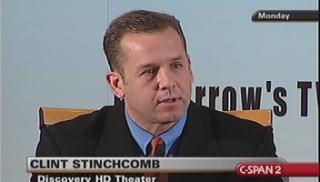 CardsChat: Nearly a month following the network’s launch, how has the reception been from the poker community?

Clint Stinchcomb: The poker community has been thrilled with Poker Central. They love the concept of a 24/7 poker channel and the ability to view it through multiple non-traditional platforms.

CC: Currently, there are only a few streaming methods available for watching Poker Central. Do you foresee any additional ways to view the network in the future?

CS: Absolutely. In an effort to make Poker Central as widely available as possible nationally, we entered first into distribution agreements with Roku, Amazon, Xbox One, Xbox 360, FilmOn, and AppleTV. Over time, Poker Central will be offered by traditional cable and Direct Broadcast Satellite providers.

These agreements are extraordinarily complex and take considerable time, but we will get there. We have two of the most accomplished and competent [media] distribution executives in the business in Sid Eshleman and Bob Gold.

CC: How has the response been from potential advertisers?

CS: Advertisers have responded very positively so far. In addition to initial blue chip sponsors like Amazon, Dollar Shave Club, and DraftKings, viewers will also see great brands like Lionsgate, NBC Universal, and WPT on our air, to name a few.

CC: You have previously stated that Poker Central will be airing live major poker events in 2016. Can you share information about which specific events will be shown?

CS: One example is our plans for early next year to begin showcasing live poker weekly. Tune in for more information as it’s announced.

CC: We recently wrote an article questioning the longevity of Poker Central. Can you explain why you are confident those concerns are not valid?

CS: We have a highly accomplished management team with a deep history of building successful networks, long-term programming and production agreements, global multi-platform content rights, and the foundation to win.

Poker Central was designed to be different. It was always our plan to be available through non-traditional TV outlets in multiple countries from Day One. Our goal now and for the next few years is to increase the number and type of platforms that we’ll be available in, so that fans will only find it easier to access our exciting programming. Poker Central is here to stay and isn’t going anywhere but up!

Stinchcomb clearly brings a passion for poker programming to his network. If Poker Central can continue to grow and expand its offerings, there’s no doubt that having a 24/7 poker network can be good for the game.