Poker bot Libratus might have shown just how far artificial intelligence has come over the last few years, but it hasn’t gone far enough to completely solve poker according to one researcher. 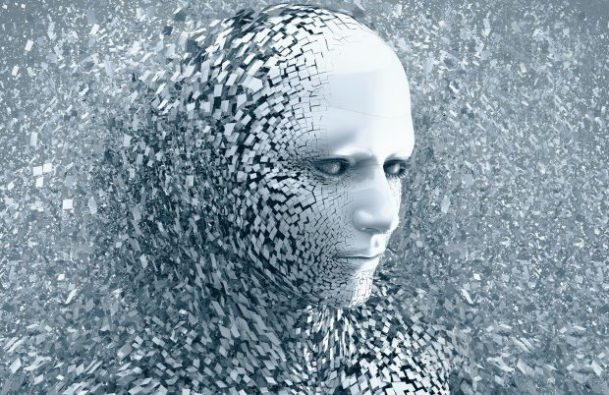 MatchPoker suggests that AI poker bots are a long way from being able to completely solve No Limit Hold’em. (Image: Kickstarter.com)

When Libratus took on Dong Kim, Jason Les, Jimmy Chou and Daniel McAulay inside Pittsburgh’s Rivers Casino, it secured a landmark victory for computers. Picking up the baton left by Carnegie Mellon University’s Claudico, Libratus won $1,776,250 over the course of 120,000 hands.

Humans Are No Match for Poker Bots

Following the win, talk of AI in poker has been rife, but one of the researchers behind the machine has calculated that there are 10^163 (10 followed by 163 zeroes) possible game situations in No Limit Hold’em. Taking Noah Brown’s analysis, the number crunchers at MatchPoker have suggested that this makes it impossible for computers to calculate all possible scenarios at the table.

Assuming starting stacks of 20,000 chips and a heads-up scenario, MatchPoker’s experts believe that even the strongest computers on the market today can’t get close to all evaluation all the situations in a game. On the surface, this would suggest that there’s not only a long way to go until computers solve poker, but it also means that the door hasn’t completely closed on humans.

Even though AI has advanced to a point where it can play No Limit Hold’em at an elite level, it isn’t unbeatable. Unlike chess where machines such as Deep Blue have effectively perfected every possible scenario, poker AI still has room to improve.

AI Will Get Smarter

For those working to make machines even more skilled, this is a daunting yet intriguing task. With advances in machines such as Libratus inspiring changes in fields as diverse as medicine and security, the fact there is more work to do suggests that AI will become even more advanced.

Beyond the work being carried out by Carnegie Mellon University, PokerStars is reportedly investing money in poker AI. First noted by PokerNews, The Stars Group has been advertising vacancies for positions such as Poker AI Research Engineer.

Although PokerStars’ intentions aren’t clear, an advanced poker bot could be used as a training tool for new players. With the site increasingly working to attract casual bettors and inexperienced players, AI could be an effective way to help them learn the nuances of the game without having to play for real money.

If that proves to be the case, it would be yet another strand to the development of poker AI. Instead of developing software that can beat humans, we may soon see bots that can help newbies become high level players in a much shorter period of time.