Poker tables may be steadily disappearing all across Nevada, but the game appears to be as popular as ever, at least according to the latest figures from Nevada gaming regulators. 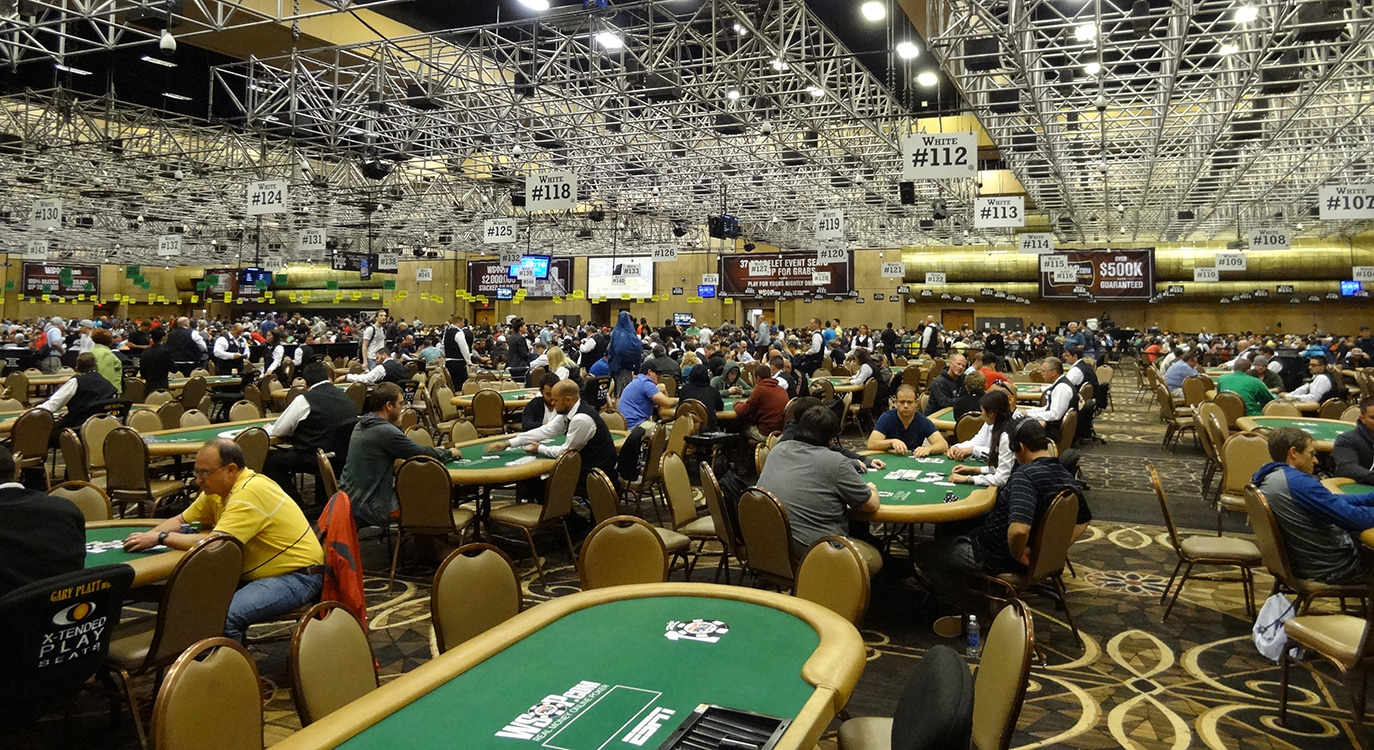 Figures released by the Nevada Gaming Control Board this week show that June was one of the best months ever for poker revenues in the state, with Nevada poker rooms taking in nearly $17.5 million. It was the second-highest total for any one month in history.

Year-over-year, June’s numbers were up 4.2 percent from $16.8 million in 2017. The growing poker profitability continues a trend that started earlier in the year, as revenues in May were up 2.85 percent year over year.

Poker rooms on the Las Vegas Strip, which includes the massive temporary cash game area erected every summer in the Rio’s Pavilion Room, accounted for $14.1 million of the June totals.

Profits from poker always surge in June, as the first full month of the World Series of Poker. The June totals this year came close to a revenue record that stretches back 11 years, to the height of the poker boom.

According to UNLV’s Center for Gaming Research, poker’s high-water mark in Nevada came in June 2007, at $17.7 million.

This year’s figures include revenue from regulated online poker, something that didn’t exist in Nevada in 2007.

Tables Down, Revenue Up

There’s no doubt that poker has fallen out of favor with casino operators over the years. Tables have dried up and disappeared in droves as casinos make room for more profitable games.

But poker is still alive and well in the Silver State.

That trend is even more pronounced of late. From 2016 to 2017, 46 poker tables disappeared in Nevada, yet poker revenue was actually up by $702,000. There may be fewer tables to choose from, but the ones left are making more on a per-table basis.

Though they may be on the rise, poker revenues are but a drop in the bucket relative to the rest of the gambling market.

Over the fiscal year which ended on June 30, total gambling proceeds across Nevada casinos hit $11.8 billion, an increase of 3.2 percent over the same period last year. That number was mainly driven by an increase in slot machine profits, which at $7.5 billion, accounted for 70 percent of total revenue growth.

Sports betting has also never been more popular. A $281.6 million take by sports books for the fiscal year is a new all-time high and represents a 23 percent increase year over year.

From all the above I prefer poker. I like it much more than casino games or slots. It is a game which is more exciting and the game depends more from the players than depending from a machine like casino or slots. I believe that poker has more stable course because is higher quality game, and it is refered to people who want something real and interesting.

Sounds like my favorite game is a real money maker 🙂 I may have to look into investing into the gambling businesses rather then just my time into playing for money !
Maybe the reason for the actual poker tables being down would be more people playing online ? they didn’t mention the earnings from online poker though.
It still sounds good and a worthwhile investment opportunity 🙂