If you missed Wednesday’s “Poker After Dark” high stakes cash game episode with Tom Dwan, we suggest watching the replay in full. Alan Keating lost a $467,000 pot to a river suck-out and then re-bought for $1 million, former NBA star Paul Pierce lost a sick cooler, and the often criticized Randall Emmett was a bit subdued verbally to the delight of viewers. 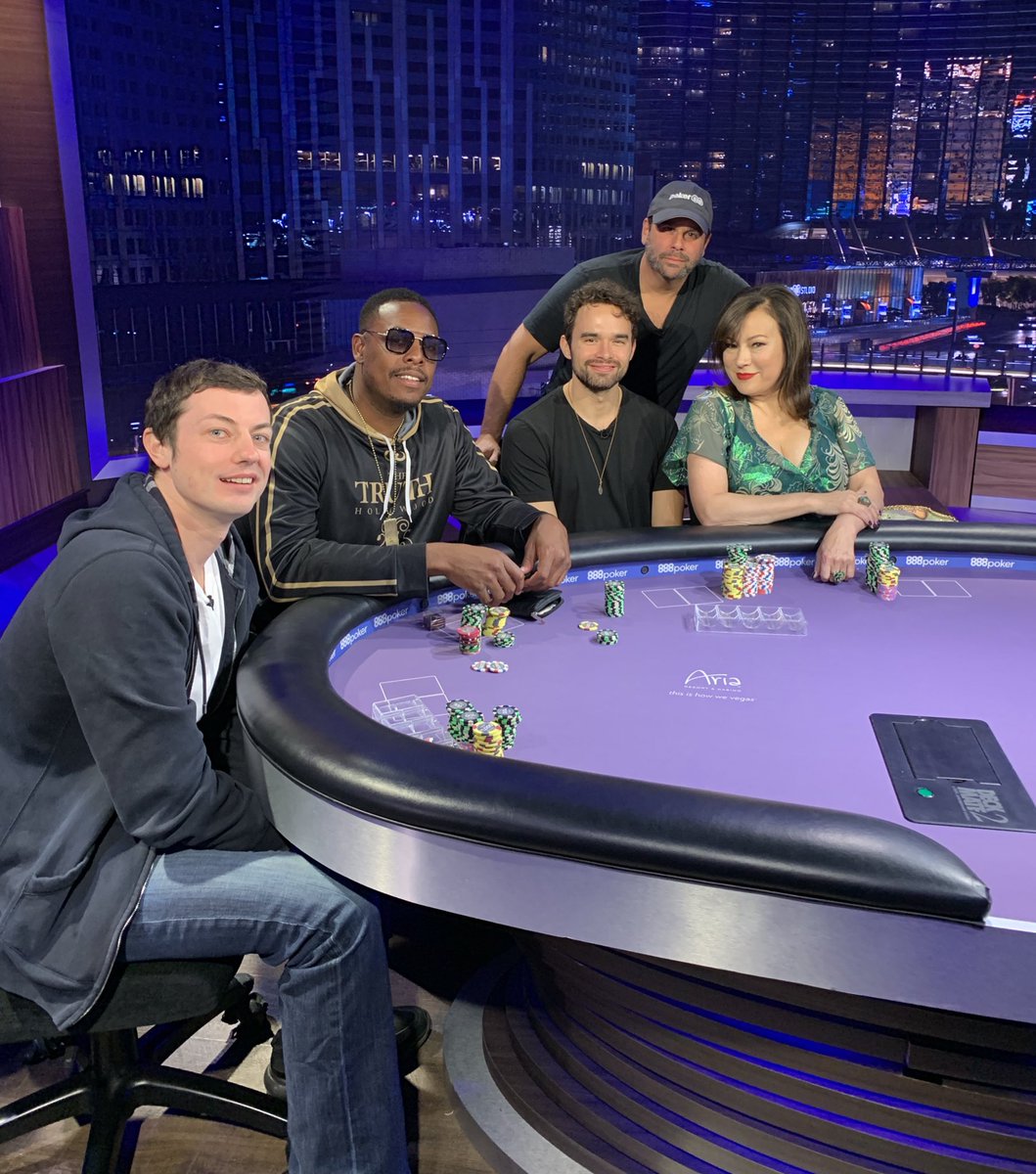 To make things even more interesting, Phil Hellmuth and actress Jennifer Tilly competed. The “Poker Brat” earned a modest $35,000 profit a day after losing $20,000 on the show. He is satisfied with the outcome.

While Hellmuth always draws attention, he wasn’t the star of this show. Tom Dwan’s presence and a sick hand between Rob Yong and Alan Keating made this episode a must-see cash game.

Those who watched the old “Poker After Dark” on NBC are certainly aware of Dwan’s greatness. “Durrrr” surprised fans by competing in Wednesday’s high stakes cash game. He doesn’t often play poker in the US these days. He is busy grinding the nosebleed games in Macau and elsewhere around the world.

Dwan plays a bit tighter than he did back in 2009 when he burst onto the live poker scene. He still showed some of that old “Durrrr” aggression, however. He finished the session up $65,000.

Paul Pierce, on the other hand, left “Poker After Dark” early without any chips thanks to a sick cooler. In a hand against Rob Yong, the Boston Celtic great got it all-in on the turn with pocket nines on a 9-2-3-4 board. But his opponent had the nut straight (6-5) and the board didn’t pair on the river, giving Yong the $68,300 pot.

Sickest Hand of the Day

Yong, a Partypoker executive, made a questionable call on a draw to win the biggest pot of the night at the expense of Las Vegas high stakes player Alan Keating.

Keating, who bought in originally for $300,000, played loose-aggressive throughout the night. He bluffed frequently and rarely checked a flop when in position. So, it was difficult for players to lay down a hand to his bets when they had any piece of the board.

But in the above hand, Keating actually hit the flop with top pair (queens) while holding A-Q. Yong also got a piece of the flop with his 7-4 of clubs on the 5-Q-4 board (bottom pair and backdoor flush draw). Keating bet $20,000 and received a call.

The deuce of clubs on the turn made things interesting because it gave Yong a flush draw with his small pair. But Keating wasn’t about to back down, so he moved all-in for $195,000, well above the $76,000 pot.

Yong thought for a couple minutes before deciding to gamble. With $467,000 of real money in the pot, a 4 appeared on the river, giving the Partypoker partner trips and a winning hand. So sick.

Whenever possible I watch the live games because I love to watch, and when I can’t follow I always see the reruns

so great to see these kind of games running again. Will have to try out PokerGo and get in on the action.