Poker After Dark to Make Triumphant Return on PokerGO

If you bet on Poker After Dark to make a comeback before the fanny pack, congratulations, you can collect your money. The once popular late-night poker TV show will be returning on August 7, with a new live version of the show being broadcast on Poker Central’s new app, PokerGO. The fanny pack, meanwhile, is and always will be fashion for people stuck in the 1990s (we hope). 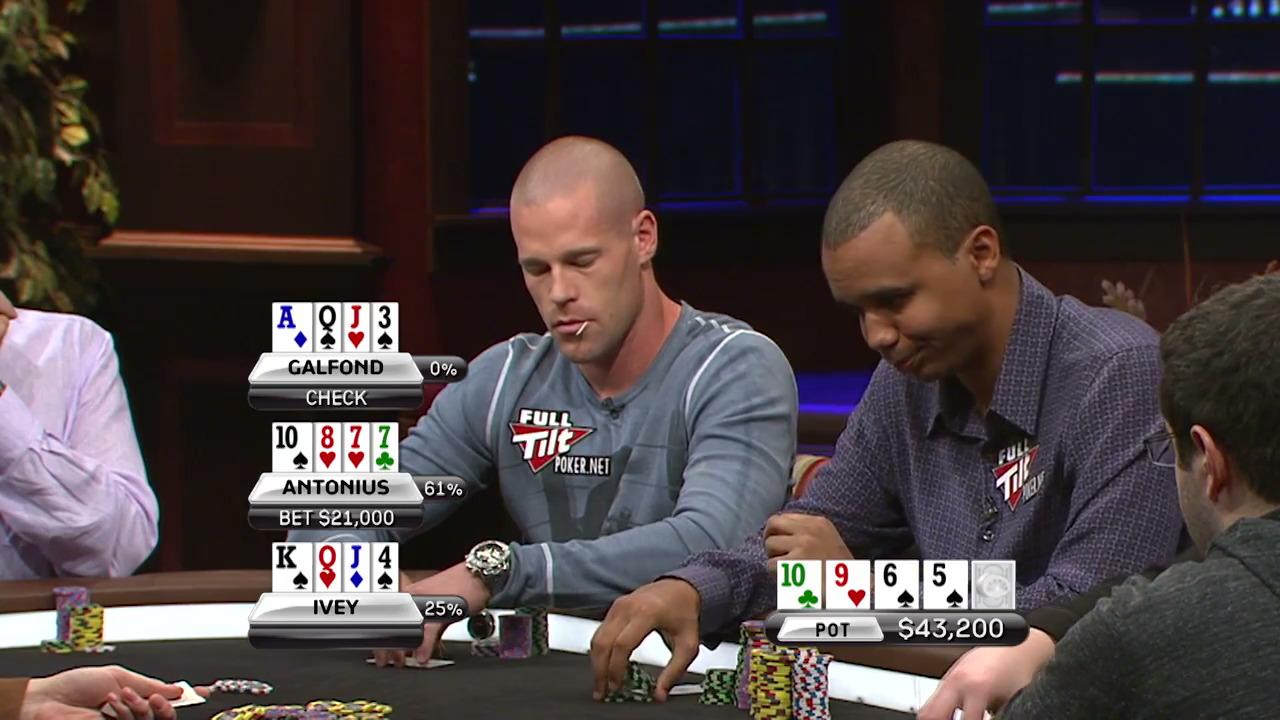 Patrik Antonius (left) and Phil Ivey (right) were just some of the pros who played hands on Poker After Dark that often became some of the most talked about on the internet. (Image: YouTube)

Poker After Dark aired on NBC for seven seasons, from 2007 until 2011. In total, there were 354 episodes, featuring high-stakes cash games and single-table freezeouts. The cast of characters changed from week to week, but the regulars people came to know and love included Phil Hellmuth, Phil Ivey, Mike Matusow, Gus Hansen, Doyle Brunson, Jen Harman, Daniel Negreanu, Tom Dwan, and more than a dozen other well-known pros.

Ali Nejad served as narrator, but mostly allowed the players to control the dialogue, only occasionally dropping in to discuss the mechanics of a hand.

Nejad will be back in the booth for the new incarnation of Poker After Dark, but this time he’ll have a partner in crime, with poker pro Nick Schulman as his sidekick.

Recorded episodes of the old Poker After Dark aired nightly at 2:05 am ET on NBC. The new series on PokerGO will show live coverage.

The Aria Resort & Casino in Las Vegas will play host. Antonio Esfandiari and Daniel Negreanu have been confirmed as competitors on the first episode.

The new show will have a similar format to its predecessor. Many of the same players from past episodes will likely hit the felt on upcoming Poker After Dark episodes. Producer Mori Eskandani’s company, Poker PROductions will again handle production duties.

Poker Central hasn’t yet announced a full schedule for the new Poker After Dark. But to watch, fans will need to purchase a subscription to PokerGO, which costs $10 a month or $99 a year.

There was a time, not that long ago, when poker was so popular that major networks such as NBC and ESPN were looking for ways to televise more games. Iconic shows such as Poker After Dark, High Stakes Poker, and the NBC Heads-Up Poker Championship, all produced by Poker PROductions, thrived during the poker boom era.

And then Black Friday hit in 2011, and all these shows quickly ceased to exist. Without the backing of Full Tilt Poker, which sponsored Poker After Dark and High Stakes Poker, and bought airtime like they infomercials, the shows couldn’t survive.

Poker’s dwindling popularity following the DOJ shutdown of Full Tilt (and other online sites) coincided with the collapse of poker shows on American TV. But now the belief PokerCentral is banking on is that the poker audience is ready again, to watch the action that once upon a time was must-see TV.

Only now it will be live, and will arrive direct to your pocket. The show that kept you awake nightly long past your bedtime is back after a six-year hiatus. Get the coffee pot ready. And maybe the fanny pack.

I used to fall asleep to poker.