PLOMG: Tom Dwan and Phil Galfond to Square Off on ‘Poker After Dark’

UPDATE 9/26: Tom Dwan announced via Twitter after publication, “I am going to be missing today’s poker after dark unfortunately. But i will be on tomorrow’s.” We look forward to his return.

PokerGO is putting the band back together. Tom “durrrr” Dwan and Phil “OMGClayAiken” Galfond, two of the top online poker pros in the pre-Black Friday era, will compete on this week’s three Poker After Dark cash game episodes. 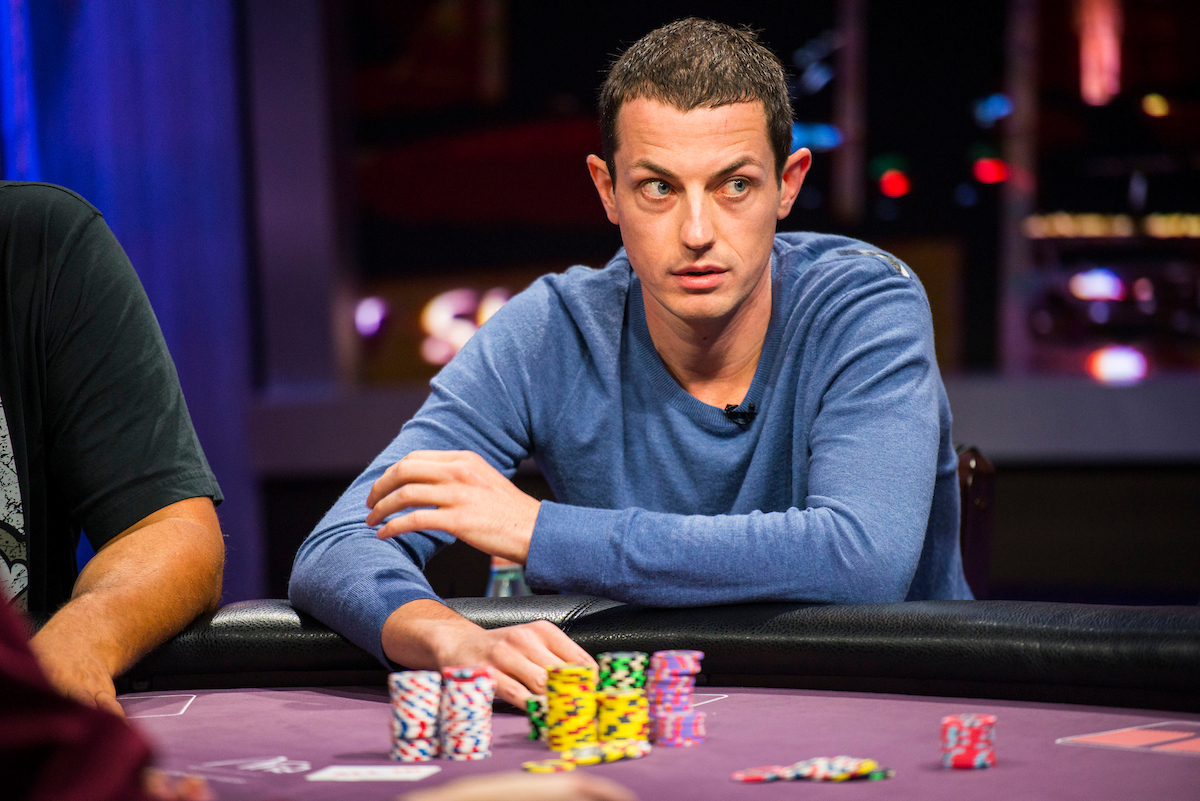 Dwan, Galfond, and Adams are no strangers to “Poker After Dark,” having competed on the old series many times before it went off the air in 2011. This also isn’t the first time durrrr has appeared on the show’s reboot season. He was featured last month and crushed it, winning numerous big and memorable hands, including a $700,000 pot with pocket aces that held up against Antonio Esfandiari’s kings and Daniel Negreanu’s queens.

This week’s episodes will air live on the PokerGO subscription-based app beginning Tuesday night at 5 pm PT. Same bat time, same bat channel on Wednesday and Thursday. Ali Nejad, the long-time voice of “Poker After Dark,” will provide the commentary.

If you played on Full Tilt Poker before Black Friday, chances are you watched durrrr and OMGClayAiken battle with other high-stakes players in the biggest online games. Getting to watch these players in action online, throwing money around like it was going out of style, was part of what made FTP so popular.

“Poker After Dark,” prior to August, had been off the air since 2011 when it lost its sponsor, FTP. During that final season, the show featured two PLO episodes that included both Dwan and Galfond.

Galfond may be the toughest player at the table. He’s considered one of the best PLO players in history, having won millions online in this four-card variant of hold’em that outspoken poker commentator Joey Ingram refers to as “the great game.”

Dwan and Galfond, two long-time friends, will have their hands full against the other four players at the table, including Brian Rast, one of the best all-around players in the game today.

Back on Poker Fans’ Radar

While respected for his play, Dwan is also one of the most polarizing figures in poker. Until appearing on “Poker After Dark” last month, he had been a no-show on televised poker in recent years.

Rumors began swirling around the poker community about his whereabouts. Some questioned whether he had possibly gone broke. Others speculated that he was possibly hiding due to unpaid debts. But the truth is, according to an interview during his last appearance on “Poker After Dark,” he’s been busy crushing the nosebleed cash games in Macau, along with Phil Ivey.

(Dan “Jungleman” Cates has confirmed as much online as well.)

But for the time being, he’s back in the limelight of Las Vegas, with no intention of leaving too soon.