British firm Playtech has agreed to a deal with Italy’s largest gaming company in a bid to offset recent losses and increase its presence in regulated markets. 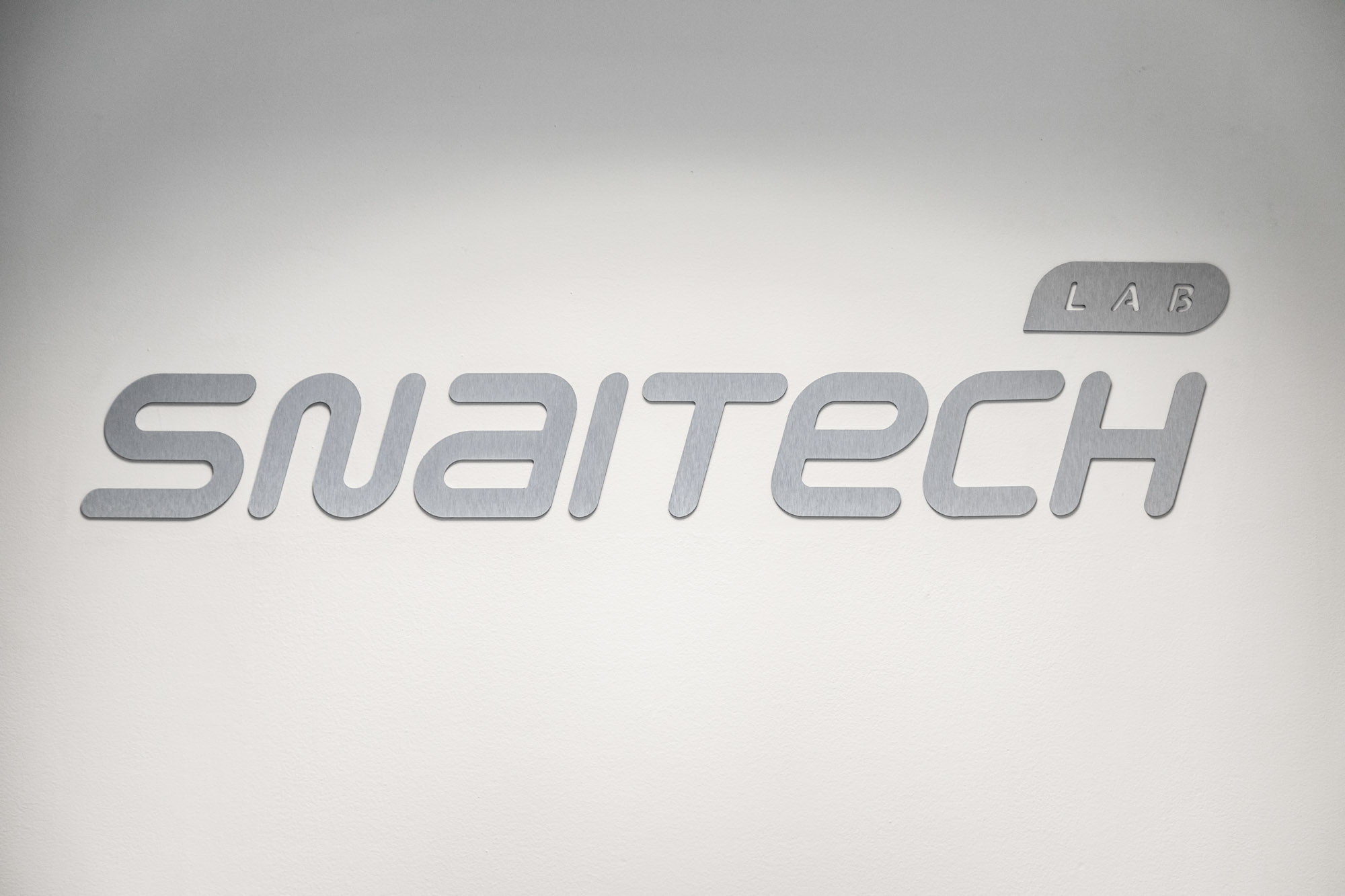 Playtech hopes to leave behind its recent troubles in Asia, as it takes control of 1,600 Italian betting shops owned by Snaitech. (Image: investindustrial.com)

Under the terms of the deal announced on April 12, Playtech will purchase 70.6 percent of Snaitech in two stages. To secure a majority stake in the Italian betting shop and software provider, Playtech will pay $358 million in the first instance.

It’s expected this part of the deal will be completed by the close of 2018, at which point the poker, casino, and betting provider will be required to make a mandatory takeover offer. If all goes according to plan, Playtech will assume full control of Snaitech in 2019, at which point it will take on the company’s current debt as well.

When all the moving parts come to rest, the total cost to Playtech will be $1.05 billion. For that investment, the UK-based gaming company will derive virtually all of its annual revenue from regulated online gaming markets.

The move to up its regulatory compliance comes at a time when government agencies around the world are cracking down on unlicensed operators. At the start of 2018, Playtech saw its B2B revenue drop sharply, following a slowdown in activity across Asia.

With Asian governments curtailing gaming operators in the region, it’s had a trickle-down effect. Playtech has felt the sting of this downturn, as it supplies software and services to many of the area’s biggest players.

In a February financial report, Playtech reported an 11 percent year-on-year drop in revenue for the first 51 days of 2018. As well as issues in Asia, the UK Gambling Commission’s (UKGC) impending action against fixed-odds betting terminals (FOBTs) is also likely to impact the company’s revenue.

“By geography, we think its UK revenues will continue to come under pressure as its licensees consolidate and develop more technology in-house,” an analyst at Numis Securities told Proactive Investors on February 22.

To counteract any further downswings, Playtech will be looking towards its Italian interest. With a presence online and live, courtesy of 1,600 betting shops, Snaitech generated earnings of $1.09 billion in 2017.

For Playtech, however, the regulatory safety of Snaitech is just as important as its money-making capabilities. With all the necessary licenses in place from AAMS (Amministrazione Autonoma dei Monopoli di Stato), Playtech can be confident that its new venture will provide a stable income over the coming years.