Phil Ivey finished eighth in the $50,000 WSOP Poker Players Championship in June. But, according to court documents obtained by Flushdraw.net, he didn’t see a penny of his $124,410 cash. Instead, Caesars Entertainment sent the money directly to the United States Marshals Service per a court order following a $10 million lawsuit the poker pro lost to Atlantic City’s Borgata Casino. 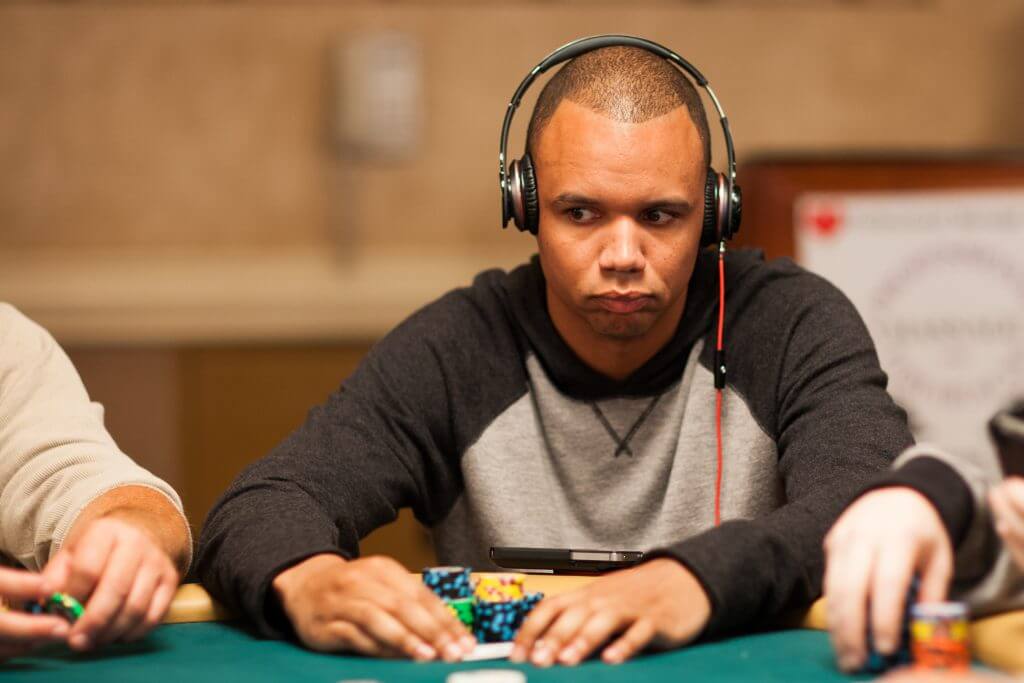 Ivey and his co-defendants won just over $10 million from the casino in a heavily-publicized Baccarat game in 2012. However, a US District court declared the poker Hall of Famer a cheater, ruling he gained an unfair advantage over the house through an edge-sorting technique that allowed him to see the value of face-down cards.

But the 10-time bracelet winner contends he was only playing by rules agreed upon by the casino prior to the game. He claims the specific brand of cards used during play – Gemaco – were approved by the house. Thus, he argues, he didn’t cheat.

Even when Phil Ivey wins, he loses, apparently. The poker legend ran deep in the 2019 WSOP PPC, one of the top annual high roller events. But the winnings were, according to court documents, garnished.

During Ivey’s deep run in the PPC, Borgata’s lawyer Jeremy M. Klausner sent an email to Caesars’ legal team. The message, with the subject line reading “Caesars Entertainment/Rio/WSOP Writ of Execution,” asked Caesars to send any money won to Klausner’s client, the Borgata.

Jack Effel, WSOP tournament director, also received the writ of execution following Day Three of the PPC. At the time, Phil Ivey was the chip leader. He would go on to finish in eighth place for $124,410.

In the email, Klausner asked Caesars to “please ensure that Caesars/Rio/WSOP does not make any payments to Mr. Ivey in violation of the duly served writ.”

Klausner, who represents Marina District Development Company, LLC, also advised the email recipients that “when the current event is over, we or the U.S. Marshal will provide instructions for payment.”

Following the conclusion of the PPC in June, the money was confiscated and sent to the US Marshals Service.

Phil Ivey returned to the US poker tournament scene in 2018 after a multi-year hiatus. And his results over the past two years have been sub-par, at least by his lofty standards.

At the 2019 WSOP, Ivey cashed in just four events. His only impressive performance was in the PPC. The others were min-cashes for under $5,000 in low buy-in tournaments.

In the Main Event, Phil busted early on Day One after risking his entire stack on a race. That’s uncharacteristic of one of the game’s all-time greats. But if he knew beforehand that any winnings would be garnished, perhaps he just didn’t care.