When Fox Sports begins airing Season 16 tournaments this fall, poker fans will notice some major changes to the broadcast. For one, of course, Mike Sexton won’t be there. But Phil Hellmuth will be. 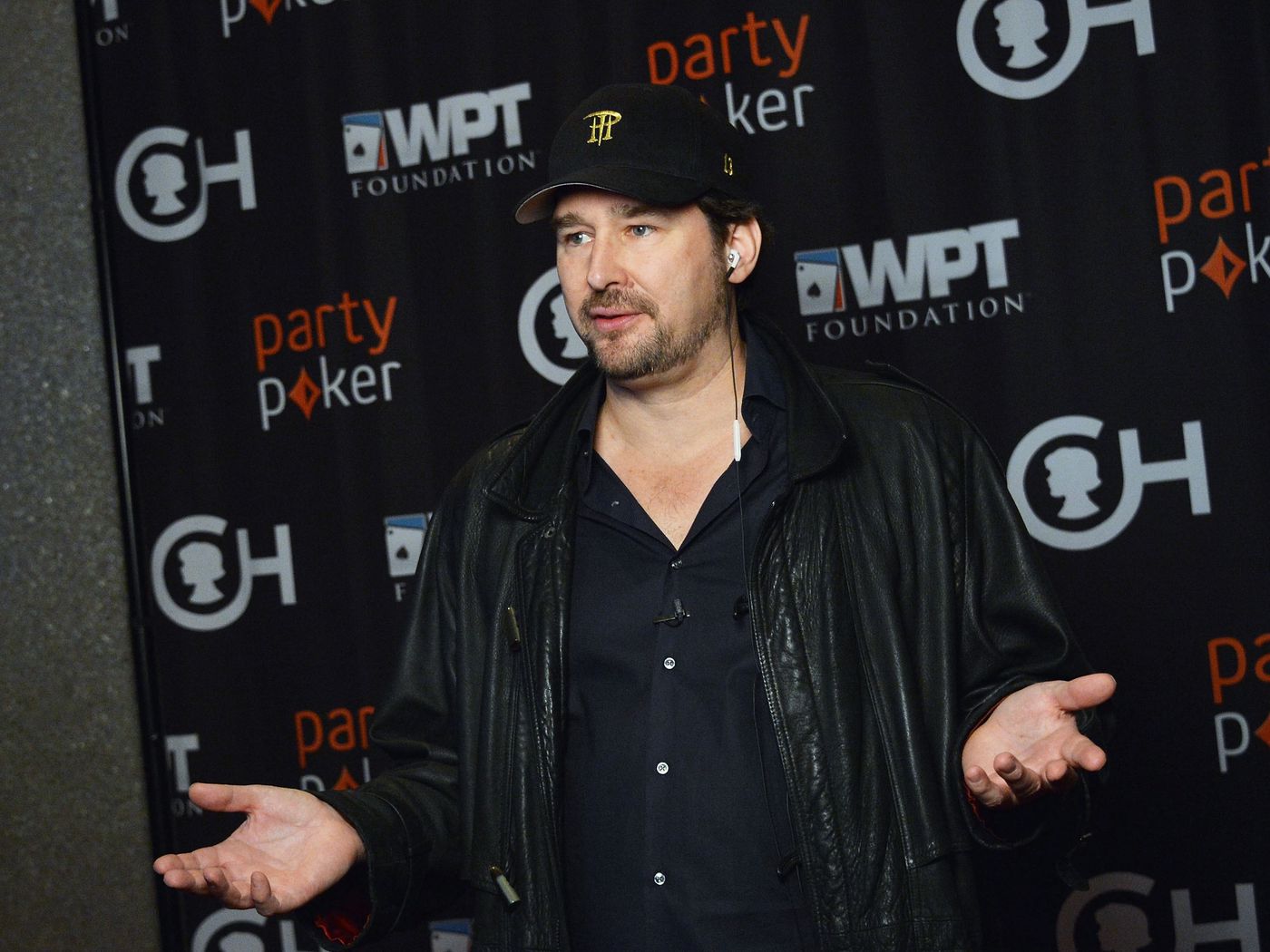 Don’t worry, Tony Dunst is still Sexton’s replacement as Vince Van Patton’s copilot. But Hellmuth’s mug will appear as part of the broadcast team, as he is taking over Dunst’s old “Raw Deal” segment.

It’s all part of WPT’s big shuffle, trying to make a lineup for the first time without Sexton, who announced in May his intention to retire from the broadcast booth and instead become the chariman of PartyPoker. Sexton had been the face of the World Poker Tour since its inception in 2002.

Dunst, a successful live and online pro,  won poker’s version of American Idol to host the Raw Deal in 2010. And in May the WPT announced he was being called up to the big booth, serving as Mike Sexton’s replacement in the chair next to Vince Van Patten, who gets a new commentary sidekick. Sexton had been Van Patten’s partner in crime since Season 1, Episode 1.

The Raw Deal is a short segment during each World Poker Tour episode, in which Dunst offered detailed analysis of a particular hand that serves as a key turning point in whichever tournament he’s covering.

Hellmuth’s role similarly will be to offer analysis and commentary on select hands and personalities each week. He told WPT.com it has been a “career dream of mine” to become part of the World Poker Tour.

The Poker Brat will make his debut at the new job when the recently completed WPT Choctaw airs on Fox Sports.

Being Phil Hellmuth has its perks. You get to play golf with Tiger Woods, sit courtside at Golden State Warriors games, emcee celebrity charity poker tournaments, meet President Barack Obama, and now host a popular weekly segment on the WPT.

As a matter of table success, Hellmuth is certainly a qualified replacement for Dunst, who some forget has both a WPT title and a WSOP bracelet. Hellmuth, of course, has a record 14 WSOP bracelets, including one for the 1989 main event, and more than $21 million in lifetime live tournament winnings.

But a WPT title has eluded him. It might be the only poker accomplishment he lacks. But Hellmuth has never won a WPT tournament, despite having cashed 13 times and made four final tables.

Hellmuth is no stranger to the camera. Coming off an arguably successful role as a desk analyst on ESPN’s coverage of the WSOP main event final table, he has served as a break-desk commentator analyzing hands, to generally good reviews.

Hellmuth isn’t afraid to voice his opinions or be critical of other poker players. Dunst didn’t shy away from either in his Raw Deal segments, but Hellmuth brings a different schtick to the show.

Fox Sports is currently airing Season 15 episodes on Sunday evenings at 8 and 11 pm regionally until the conclusion of the 2017 Tournament of Champions on September 10. Spoiler alert: Daniel Weinman wins.

WPT Choctaw will be the first televised event for Season 16. A television schedule for the new season hasn’t been released.