Fifteen years ago to the day, Phil Hellmuth made history when he took down the $1,000 No-Limit Hold’em Rebuy at the World Series of Poker for $631,863. Not only did the 1989 world champ hit the 10-bracelet plateau on that memorable evening, he also tied poker legends Doyle Brunson and Johnny Chan for the all-time record. 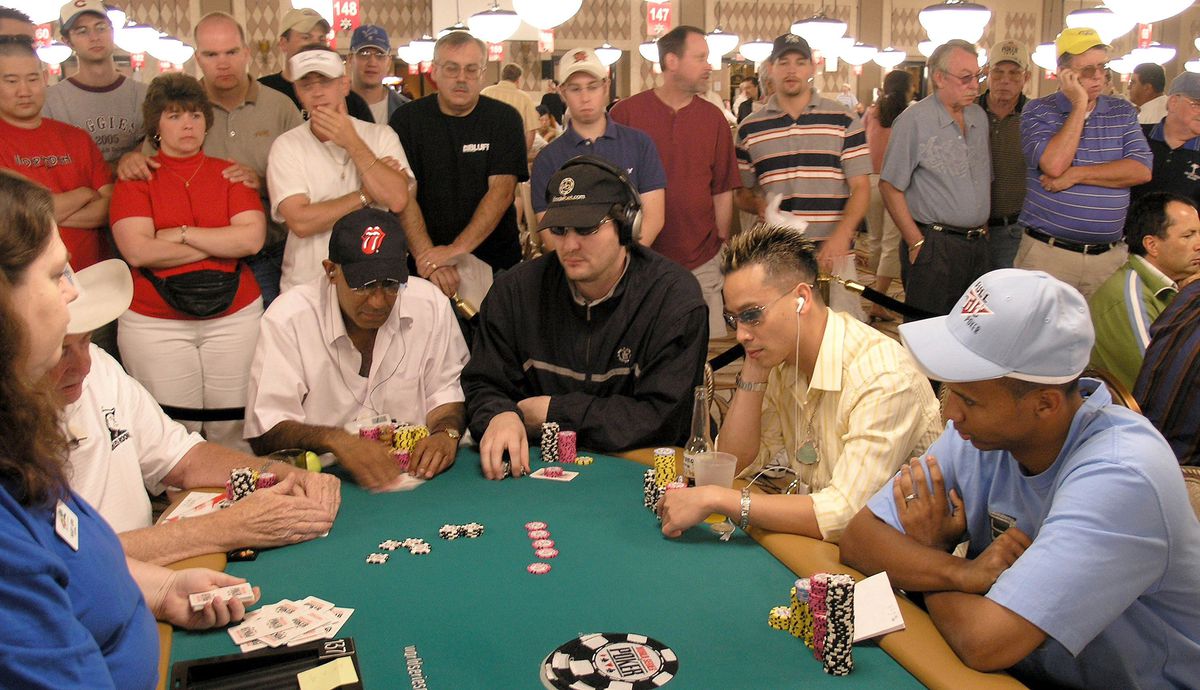 Neither Poker Hall of Famer has won an 11th bracelet. Just over one year after Brunson and Chan claimed their 10th and titles, a famous poker pro from Wisconsin tied up the score, and would later surpass it by a country mile.

Record-tying day at the Rio

Hellmuth, to this day, has a reputation of feeding off small field WSOP events to capture victories. But in Event #34 of the 2006 World Series of Poker, the nine-time bracelet winner at the time was up against a field of 754 players.

He’d go on to reach an interesting final table that included his rival Tony G and Tony G’s bitter rival, Ralph Perry. Just weeks earlier, Tony G infamously taunted Perry following a bust-out in the Intercontinental Poker Championship in what became one of the most memorable poker clips ever.

Hellmuth was three years removed since he’d won his last WSOP bracelet. He nearly won his 10th just a few weeks earlier, but the former world champ lost heads-up in the $5,000 No-Limit Hold’em tournament to Los Angeles poker player Jeff Cabanillas, who would go on to cash in just one future WSOP event during his career (2007).

On this day in 2006 (July 25), however, Hellmuth had no problem dominating once the tournament was down to just two players. He defeated Finnish pro Juha Helppi heads-up to ship the bracelet, the 10th of his illustrious career. Hellmuth won $631,863 on that day, the second-largest score of his career up to that point.

Unlike Chan and Brunson, Hellmuth didn’t stop there. The 2007 Poker Hall of Fame inductee has since won five additional bracelets. In 2014, Phil Ivey joined the exclusive four-member group of 10-time bracelet winners, but he hasn’t taken down any World Series of Poker events since.

Hellmuth last won a WSOP title in 2018 when he conquered the $5,000 No-Limit Turbo event for $48,5082, beating out 452 players. The 2018 WSOP had been a rough one for Hellmuth, who failed to score any significant cashes until one of the final few events, salvaging an otherwise disappointing series for the poker champ.

We’re all still waiting for Hellmuth to win bracelet 16, and there’s a solid chance that could come soon. He hasn’t gone more than five years without a bracelet since he won his first title in the 1989 Main Event.