Phil Galfond, an online poker legend who used to crush the high-stakes PLO cash games on Full Tilt, is months away from launching his own poker site. The poker pro announced in a blog post that the new Run It Once will debut this summer. 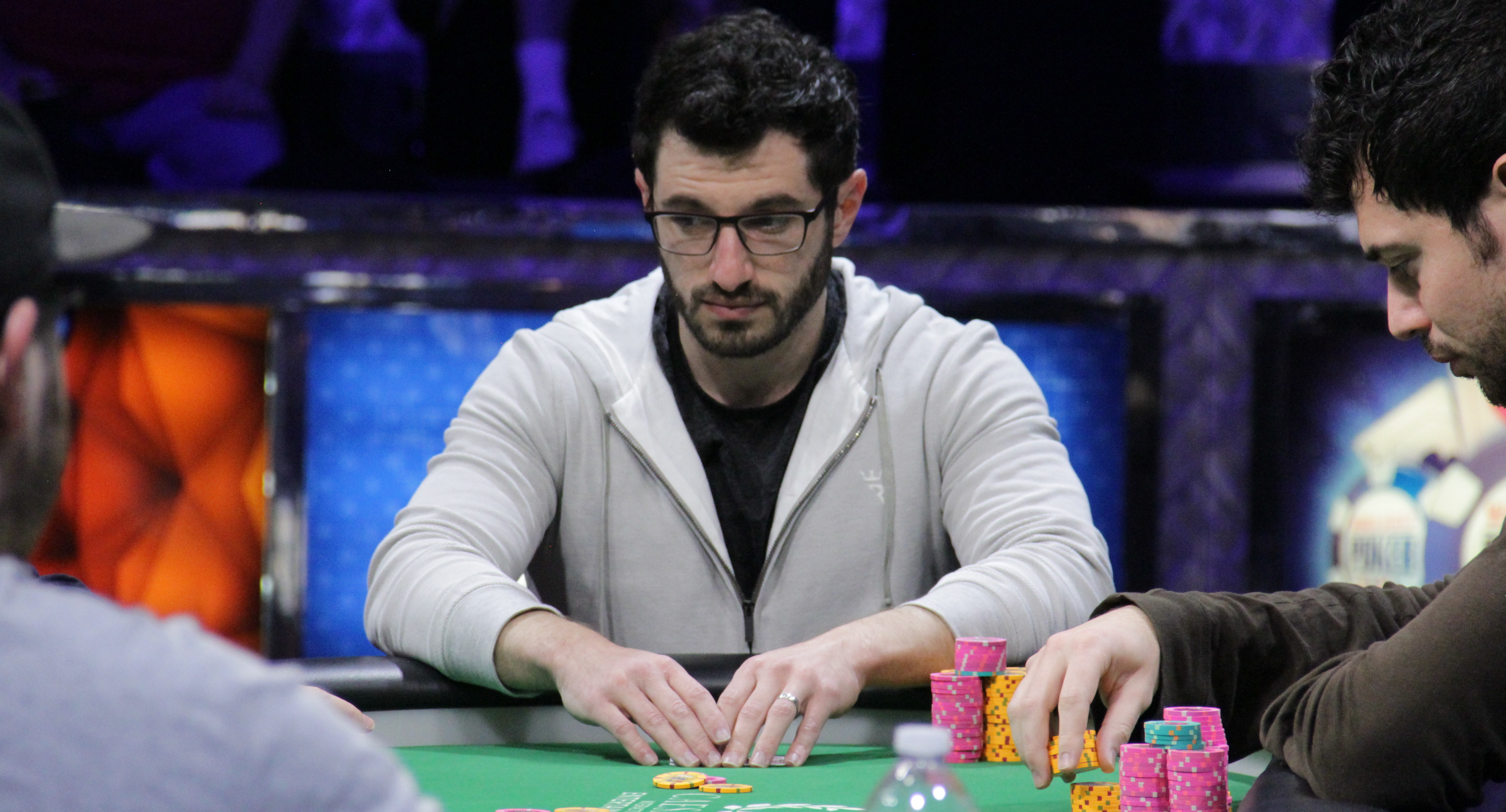 Phil Galfond, an online poker legend, is set to launch Run It Once, a new poker site. (Image: bankrollmob.com)

An exact date of the launch hasn’t been set, but it could come during the 2018 World Series of Poker. RunItOnce.eu, which isn’t available in the United States, will launch in two phases.

The first phase, coming this summer, will feature only cash games. In his blog post, Galfond, known as “OMGClayAiken” online, said his team has focused all efforts on cash games for the time being. Phase 2 will include tournaments and sit-n-gos. A time frame for a Phase 2 launch hasn’t been announced.

Galfond says although the initial launch won’t include tournaments, “we’ve built a product we’re proud of that will deliver on our vision and our values.”

Galfond’s vision is a poker site that caters to those dreaming of one day becoming a poker professional. Years back, Galfond was a kid with a dream and a Full Tilt Poker account. Now, he’s one of the most successful PLO players of all-time, having won millions online as well as in live tournaments and cash games.

Galfond promised in his post to “set sensible rake for sustainable and beatable games.” That could convince some disgruntled PokerStars customers who are mad about the recent rake increases to consider trying out Run It Once.

The Run It Once founder first announced his desire to create a poker site in September 2016 but has kept silent about his plans over the past year. He has assembled a roster of team pros — nearly 100 of them, including the likes of Ben Sulsky, Jason Koon, James Obst, Jen Shahade, and CardsChat pro ambassador Ryan LaPlante.

Galfond admitted he’s been disappointed that some in the poker community have “reason to doubt we’d follow through” after an extended stretch of infrequent updates.

“Transparency is something that was, and still is, missing in online poker,” Galfond said. “It’s not easy for a large company to be transparent – I’m not criticizing or pointing fingers at other operators. I’m just stating, once again, that we at Run It Once believe very strongly in being as transparent as reasonably possible.”

The competition is getting stiffer in the online poker industry. PokerStars has angered many long-time customers in recent years with increased rake and the removal of its popular rewards program that benefited the pros. But PokerStars still controls more than half the entire internet poker market.

Partypoker has made a push to compete with PokerStars over the past year. The old-school poker site hired one of its original founders, Mike Sexton, away from the WPT, and added big-name pros such as Ike Haxton, Fedor Holz, and Sam Trickett, to promote its brand.

But Galfond has never been one to shy away from a little competition.

There’s no longer reason to doubt he’ll follow through on his promise to build a poker site. Now, we wait and see if his poker site follows through on all that it promises to deliver.

very interesting.
but the question is; Will you have no deposit bonuses to attract new players? : P 🙂
I’m in.

Does us no good in the US. But good luck Phil.