Phil Galfond isn’t ready to give up in his heads-up poker challenge against “Venividi1993,” yet. But he’s down €900,000 in 15 sessions, and admitted on Twitter that he’s pondering calling it quits. 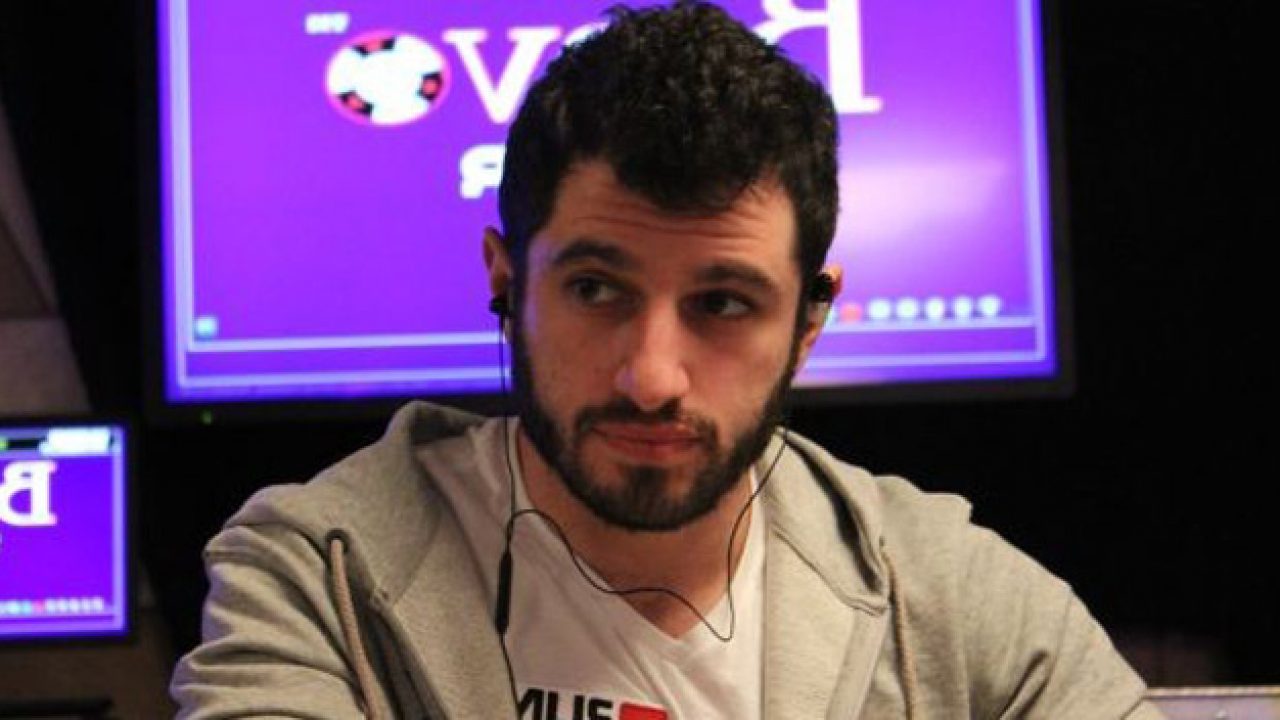 Will Phil Galfond throw in the towel and surrender to “Venividi1993?” (Image: beatthefish.com)

It’s hard to imagine a scenario in which Galfond wins the challenge. He’s down too much money and he understands the position he’s in. So, he has to now decide if he should continue or move on to a different challenge against another competitor.

But he also has some additional factors to consider, including the reputation of his poker site, Run it Once.

What Should Phil Galfond Do?

According to the former Full Tilt Poker pro, he has six more sessions scheduled this month against “VeniVidi1993.” He announced on Twitter that, due to his recent struggles, he is cancelling those matches at an agreed upon rate of €3,000 per day.

So, you can add another €18,000 to his pot-limit Omaha heads-up challenge losses. The Run it Once founder announced on Twitter that he is going to reassess the situation on March 1. Thus, the first #GalfondChallenge is temporarily on hold.

“Once I can get my brain working again after a little bit of recovery, I’ll decide whether I feel ready to continue on March 1st, or if it’s time to regroup and move on to another challenge,” he wrote on Twitter.

Galfond admitted in his Twitter post that “there’s a chance I’ll just have to take the loss.” He also said that despite numerous losing sessions, he felt he “played well and remained as level-headed as can be expected,” until “a few days ago.”

For a poker player like Phil Galfond, his reputation is important. He owns a new poker site that is attempting to become a major player in the online poker industry. But if the owner’s reputation takes a hit, his goals for the poker site might have to change.

Galfond has long been one of the most respected poker pros in the world, and for good reason. He’s never been outed as a scammer nor does he engage in attacking his peers on social media. Poker media respects him because he’s easy and friendly to deal with.

But there will certainly be some Twitter trolls who bash him if he doesn’t finish the challenge. That’s just how the world works these days.