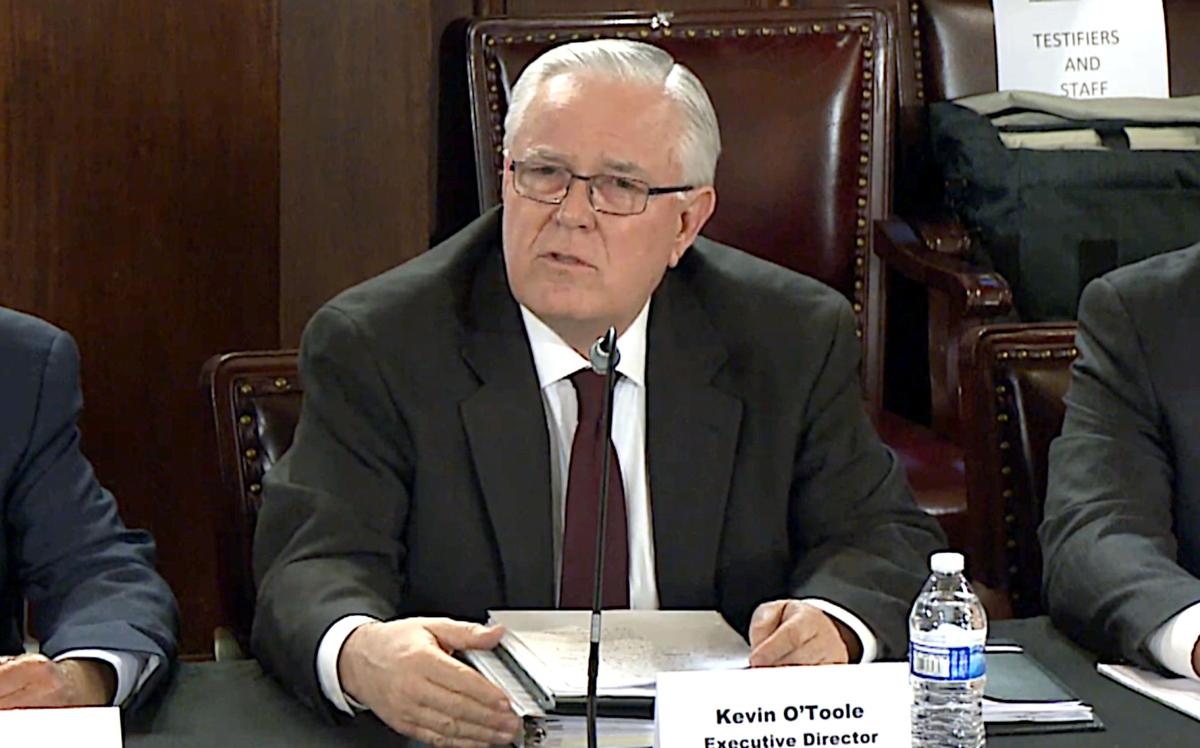 On the top of online poker in Pennsylvania, Kevin O’Toole told attendees at an April 17 Gaming Control Board meeting that a decision has been made.

After assessing the steps required to go live, the PGCB executive director said a summer launch was possible.

Kicking off the meeting, O’Toole said an implementation period of 90 days would be sufficient.

“Accordingly, I have advised the ten iGaming certificate holders and three iGaming operators that a coordinated go-live period for interactive gaming will commence on July 15, 2019,” he said.

Although Pennsylvania online poker legislation has been on the table since 2017, sports betting has played a part in the sudden call to action. Prior to announcing the July launch date, O’Toole said gaming revenue peaked in March.

“The month of March 2019 proved to be an incredible month for the casino industry in Pennsylvania,” O’Toole told the board.

Offering an insight as to why table game revenue alone reached a record $82.5 million, he noted the influence of sports betting.

“Although March is traditionally a good month for gaming revenue, the advent of retail sports wagering appears to have contributed to the increases in slot machine and table game revenue,” he continued.

After the Supreme Court ruled the Professional and Amateur Sports Protection Act (PASPA) was unconstitutional, hopes were high for the industry at large.

Much like rising tides raise all boats, the Poker Alliance said the fall of PASPA was a perfect opportunity online poker.

While Pennsylvania online poker was approved before the sports betting shift, its influence has helped. With the gaming economy booming, O’Toole is eager to strike while the iron is hot.

For Keystone State residents, the news brings an almost two-years wait to an end.

Following a series of discussions and amendments, online gaming bill H 271 passed the Pennsylvania Senate on October 25, 2017. It subsequently made it through the House a day later and signed into law by Governor Tom Wolf on October 30.

Since that time, regulators have been busy assessing applicants and collecting start up fees. At present, PokerStars and Partypoker are among the license holders ready to go live.

With Pennsylvania online poker set to become a reality, thoughts will now turn to its potential impact on the industry as whole.

In the short-term, liquidity sharing provisions could bolster the already active markets of New Jersey, Nevada and Delaware. Beyond that, a fourth successful online poker launch could prompt other states to follow suit.

Between this and the growth of sports betting, political powers across the US may be forced to take notice of the industry. If that happens, Pennsylvania’s online gaming launch could spark a fresh wave of regulation across the US.

I am so jealous!