Pennsylvania online gambling regulation accelerated suddenly on Wednesday, as the state House voted to attach a bill to legalize and regulate Internet poker and gambling onto legislation to regulate daily fantasy sports (DFS). 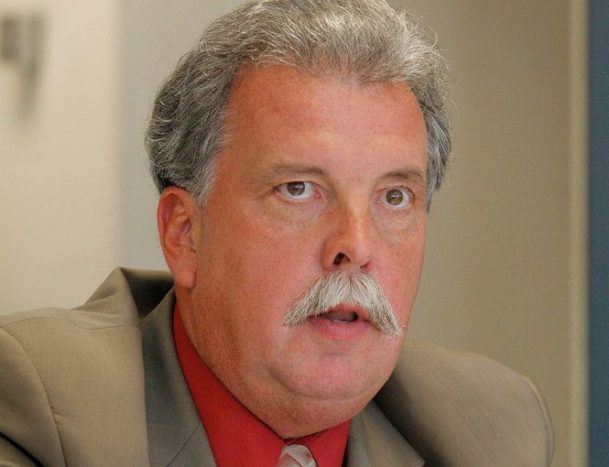 Meanwhile, across the country in California, the state’s House Appropriations Committee approved Assemblyman Adam Gray’s poker-only bill, which will now head for a vote on the House floor.

After last week’s disappointment in New York State, the news in Pennsylvania came as a pleasant surprise to supporters of US iGaming regulation. In contrast, in the Empire State, Senator John Bonacic’s online poker bill was passed by the Senate last week, before being ignored by the House as the state’s legislative session timed out.

In California, the online poker bill still has many hurdles to clear and is openly opposed by a group of the state’s tribal operators. But Pennsylvania suddenly has a real chance of legalizing online gaming.

Lawmakers in Harrisburg voted 115-80 in favor of packaging online gaming with DFS. Just as significant was their rejection of an amendment to authorize video gaming terminals (VGTs) at bars and taverns, which had threatened to attach itself to the legislation.

Pennsylvania’s land-based casinos are universally against VGT expansion, as are anti-gambling groups and the state Senate. The amendment had thus threatened to sink the whole package.

As it is, the newly combined bill will head unencumbered for a vote on the House floor, where it has a reasonable chance of passing. The level of support in the Senate is less certain, but much of the resistance to “gambling expansion” there centered on the now-scrapped VGT proposal.

Pennsylvania is urgently hunting for new revenue streams to plug a gaping deficit, which could be enough to push the bill through to the governor’s desk. That need makes the Keystone State more likely to regulate than at any time since 2013.

State Representative John Payne, in a recent interview with PokerNews, noted that iGambling sites are “not illegal because we haven’t said they’re illegal, so they’re legal but not regulated. To say this is an expansion of gaming, it’s not. It’s already there, so for goodness sakes let’s protect minors and compulsive gamblers, and get revenue for the state.”

In Wednesday’s online poker hearing in California, new amendments were added to Gray’s bill, as lawmakers desperately search for a compromise to appease the state’s feuding stakeholders.

A proposition to add suitability language that excludes so-called “bad actors” from the market until 2021 (unless they pay the state a $20 million fine) was approved. Such operators would also be prohibited from using player lists compiled during the period for which they were operating unlicensed in California.

Meanwhile, 10 percent of all gaming revenue will be added to the state’s General Fund, whether the market generates the $60 million per year promised as compensation to the horseracing industry or not.

The bill still has some ways to go and faces opposition from a loose coalition lead by the Pechanga and Agua Caliente tribes.