Online payment processor PayPal could be about to implement a new set of provisions for cyber currency Bitcoin, a move that could mean more payment options for poker players in the coming months. 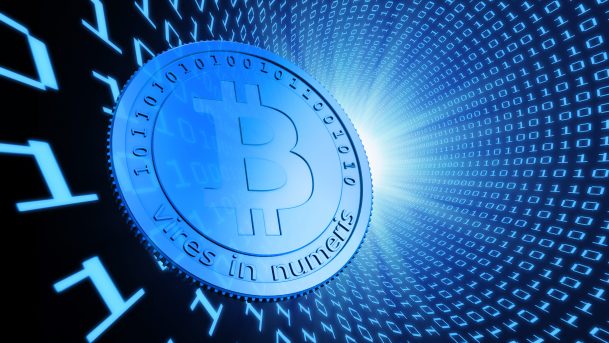 A new move from PayPal to potentially have the capability to process Bitcoins could lead to more payment options for poker players down the road. (Image: inman.com)

According to recent reports, PayPal has filed a US patent application for a modular payment apparatus which would allow it to process Bitcoin, as well as additional cryptocurrencies, such as Litecoin and Dogecoin.

As described by the patent, PayPal is hoping to create a “virtual currency wallet system” that will essentially allow the processor to deal with transactions between computers that mine Bitcoin.

The move by PayPal comes just weeks after the European Commission stated that it wants to update its anti-money laundering laws to cover virtual currencies such as Bitcoin. While there is a debate over how regulation could impact cryptocurrencies, the recent interest from political bodies and now PayPal suggests that Bitcoin could be gaining some mainstream momentum and acceptance.

When Bitcoin was first launched in 2009, it was seen as a more secure way for consumers to transfer funds and purchase goods online. However, despite an initial spike in interest, it hasn’t taken off in the way many had hoped. It’s very selling point has also been its biggest detraction: a lack of ties to any central, recognized banking system makes it both difficult to trace (although not impossible) and very hard to insure.

Since most online poker players are relatively tech savvy and interested in protecting their bankrolls, incorporating Bitcoin payments was a natural step for a number of operators, but the latest move by PayPal could result in more sites joining the party.

If this happened, it would remove the need for sites to do deals with specialized Bitcoin wallets. The result would be more non-geographical deposit and withdrawal options, as most online poker sites already accept PayPal transactions.

A Crash Course in Bitcoins

If you’re not sure how Bitcoin transactions actually work, here’s a quick guide:

At this stage in the process, the number of Bitcoins Daniel wants to send to Joe is inputted into the system and then recorded.

The final stage in the process requires Daniel to input Joe’s Bitcoin address.

After going through these steps, a network of computers will verify the information (this usually takes no more than 10 minutes) and once it’s authorized, Joe will receive a notification that he has been sent one Bitcoin by Daniel.

thank you for story. easy read and short 😛