If you’ve ever wondered what it was like to bust your bankroll in Las Vegas, Patrik Antonius has revealed all following a $500,000 loss. 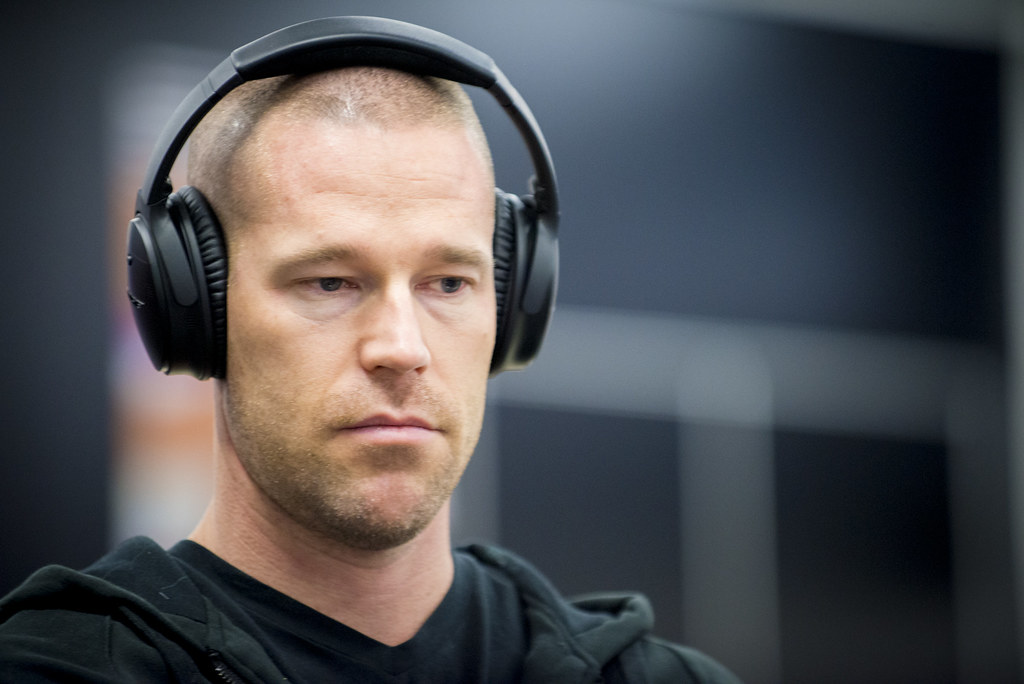 Patrik Antonius has opened up about losing $500,000 during his time at the WSOP. (Image: Flickr/Partypoker)

With the World Series of Poker (WSOP) coming to a close, this summer’s high stakes action is also starting to wrap-up. As ever, cash game updates have been hard to come by but Antonius has offered a rare insight into his thoughts.

Involved in the biggest games Sin City has to offer, the Finnish pro said that the lows are always more poignant than the highs.

According to his Instagram video (see above), things were going well. At the start of the WSOP, he was winning in the “smaller” games.

“My summer was going better than planned. I was winning almost every day for a while in the smaller games – $2K/$4K and $3K/$6K – my training way good and I was feeling great,” Antonius said on July 16.

However, when the blinds were kicked up to $6K/$12K, disaster struck. A bout of food poising kept him out of action for a few days before a series of sick hands saw him lose $100,000 on his return.

Undeterred by a single bad session, Antonius returned and, in his words, the games got “massively big.” With reports of games running for 20 hours straight, almost everyone’s bankroll was in jeopardy.

For high stakes veteran Patrik Antonius, a downswing is nothing new. This time though, a poor final outing where he only won one hand in five hours took its toll.

Although we don’t know how much he took to Vegas, he confirmed it was all gone. What’s more, the final flurry of sessions saw him lose $500,000.

Despite being the stoic type, Antonius gave a candid assessment of what it’s like to lose that sort of money.

“When you win it feels like normal but when you lose that much it’s the biggest anti-adrenaline feeling,” admitted Antonius.

He went on to say that dropping $500,000 gets him down but that it’s also a great test of his mental resolve.

While anyone would be bummed losing a six-figure sum, the Finn believes it’s the ability to overcome the hurt that separates the good from the great.

Outside of poker, Antonius also opened up about losing his dog. His pet for 13 years, the French Bulldog passed away while he was in Vegas.

The loss of a loved one and a chunk of his bankroll appears to have affected Antonius more than usual.

A younger version of the man from Finland may have been less emotional. In fact, he states in his video that it’s strange to feel emotional over such events.

For fans of high stakes poker and Patrik Antonius, the video update offers a sobering message. Even with millions in earnings, poker can still be a rough game, regardless of your skill level.

What a big stumble! I think we all have felt the same when a big loss has just happened. Maybe with very lower stack, but the feeling is the same! This is the point that our skills will be really tested!

Patrik Antonius is one of the best online cash game grinders evers.

Of course having a downsizing like that is terrible, but that’s poker. All high stakes cash gamers face similar dowsizings at some point.