Online poker is heading for an iceberg. That’s the warning recently issued by MTT pro and Partypoker ambassador Patrick Leonard. 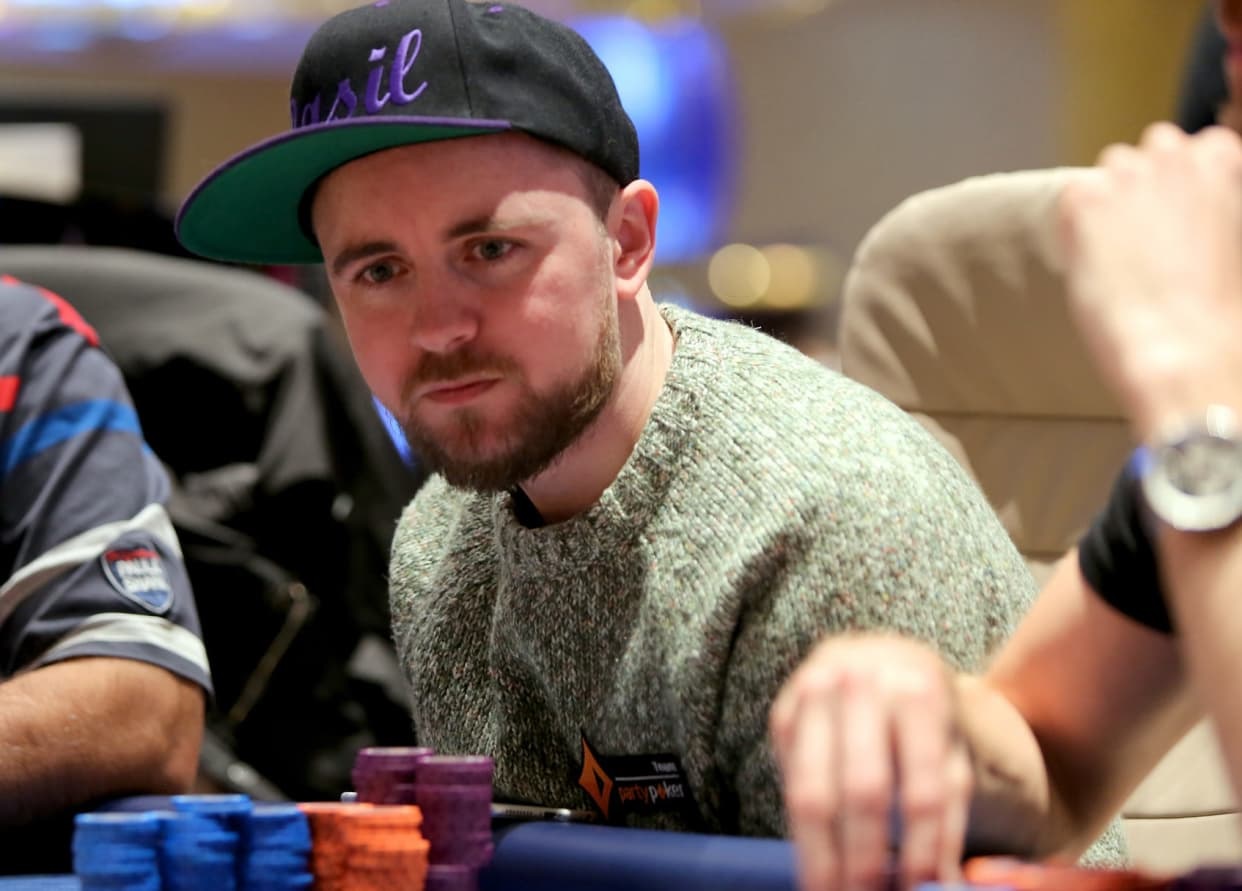 Online poker is riding high right now but Patrick Leonard believes the industry is heading for a crash. (Image: Partypoker)

The Brit has always been an advocate for customer satisfaction and service. Alongside stablemates like Isaac Haxton, Leonard serves as a voice for the community on the Partypoker Player Panel.

His latest comments on the state of online poker come as an individual, however. Reviewing the current dynamics, Leonard believes the game’s recent highs will inevitably be followed by a crash.

Online poker has flourished during the lockdown period. With people unable to engage in many other forms of entertainment, poker sites have reported significant jumps in revenue.

Even previously fragile markets like New Jersey have recorded new highs in recent weeks. While the current stats make for pleasant reading, Leonard believes operators have turned an opportunity into a disaster.

At the heart of his extended Twitter post is the idea that tournament schedules have become oversaturated. The statistics, so far, are hard to argue with; online poker, as a whole, is riding the crest of a wave.

In Leonard’s part of the industry, namely higher-stakes MTTs, cracks are starting to appear.

This Covid "opportunity" could have given us the chance for mini online boom but instead it is IMO going to be a long term disaster now. Previous very popular tournaments that initially surged are now overlaying. Example $530 stars marathon, really fun tournament…..

The odd overlay is never a disaster, especially for players. However, sustained losses hurt everyone.

Leonard isn’t only speaking as a pro, but also as someone who stakes a large stable of players. His fear is that unlimited re-entry events are causing people to go broke faster.

Without saying it directly, he implied that the rush to take advantage of the lockdown upswing has led to a quantity over quality approach.

Quality Over Quantity is Crucial

Leonard has spoken to Partypoker about the issue, but is urging others to take note. The problem with unlimited re-entry MTTs, in his view, is that players invest too much in them. In essence, they’re putting their eggs into a limited number of baskets.

Leonard believes that, if players continue to do this rather that spread their investments, everyone will suffer. Far from ranting, the British pro has outlined the two scenarios as he sees them:

The second option is what Leonard sees happening right now, and believes staying this track will “kill” the industry.

It would be easy to dismiss his observations as the thoughts of a player scorned. However, Leonard has been one of the major beneficiaries of the coronavirus-lockdown. With the WSOP forced to host events online, he recently finished second in the Super Circuit Series Online High Roller for $1.6 million.

Rob Yong has also called for a similar changes by pushing to make all MTs freezeouts. Leonard is happy to go with single re-entry tournaments.

Whatever happens, his message is clear: change is needed. Leonard’s Twitter posts have divided opinion, with some supporting the idea that operators may be riding the wave too hard. Others, however, take the opposite view.

As soon as the boom started I figured this crash would come in a few months once people realized they punted their savings away and they were short on rent money. Then it's just the regs left battling it out for whats left.

Let me get this straight… there is a zero sum game that has turned into a reentry driven money grab that you built a network of people to purposely try and obliterate and now you’re upset cuz there’s no more money for you to take because we’re in a global financial crisis?

Coronavirus threatens to alter the world around us in many ways, and online poker has seen positive changes in recent months. The question now is, how long will the upswing continue and what will the industry look like on the other side of lockdown?

I believe that the collapse will not happen! As I think everything will return to the level that was before the coronovirus!

I think that the level of poker will be higher than before the pandemic, but not by many percent, by 10-20 no more.