Partypoker has taken steps to legitimize the process of backing players by implementing a new system designed to clear up any disputes. 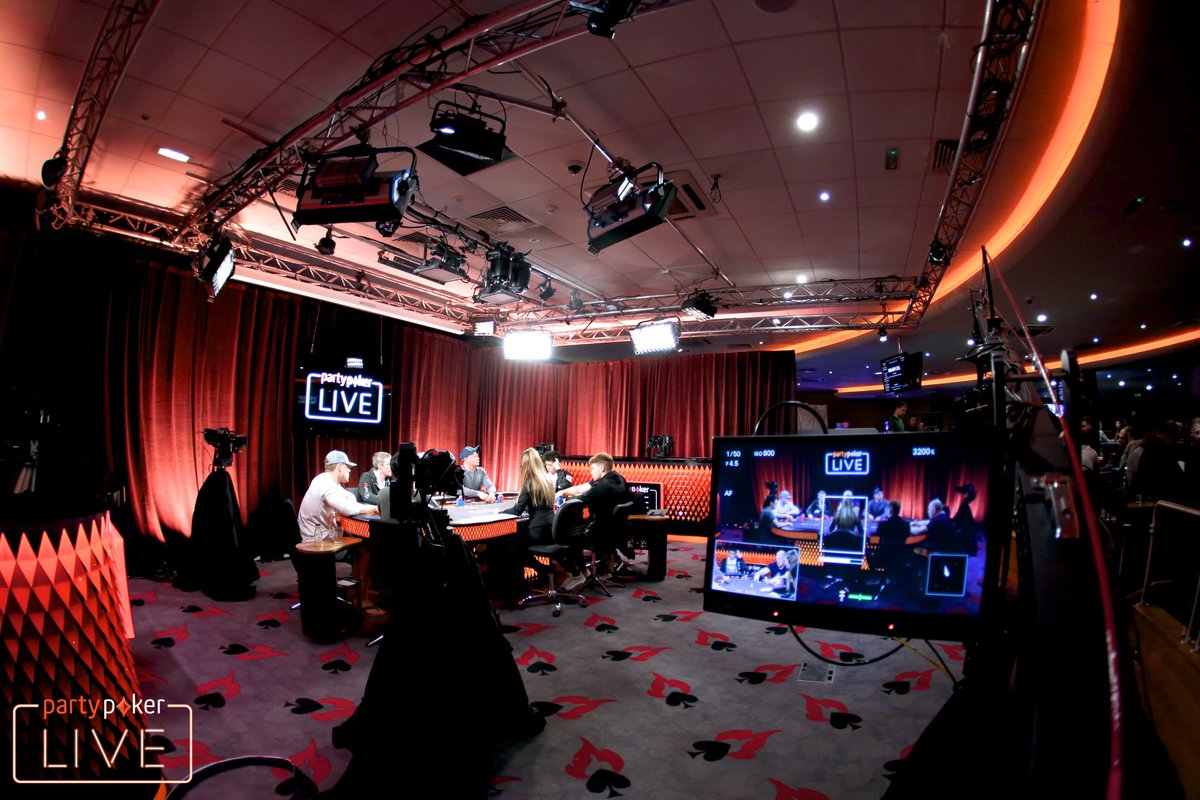 Backers and players can now sign a staking agreement backed by Partypoker at any of its Live events. (Image: Partypoker)

The issue of players reneging on staking arrangements is almost as old as tournament poker itself, and one that still sporadically sets temperatures soaring. Although many of the old guard still consider a handshake enough assurance that someone will honor a poker debt, times — and perhaps, the players — have changed.

As the community has grown and relationships have developed over the internet rather than in person, establishing trust can be tougher than it used to be.

New and live for MILLIONS UK, partypokerLIVE now enables Players and Backers to settle payouts using the cash desk at tournaments to payout the correct amounts to each party. This makes the process of backing players safer and easier
See https://t.co/CW6MbYWzwN pic.twitter.com/8D8dIGHZwe

The tournament team at Partypoker is addressing this issue by bringing backing deals out of the shadows and into the light. Acting as an intermediary, the operator will let backers and players settle their payouts via an official cash desk.

Available for all Partypoker Live events, the “joint instruction form” should clear up any issues regarding splits and missed payments.

Prior to a tournament, the backer/s and player must download the form and fill in a selection of details, including:

Once the form is complete, it can be emailed to vip@mypartypokerlive.com or printed out, signed and handed in at the tournament venue.

Partypoker’s terms and conditions make it clear that joint agreements aren’t obligatory. However, with staking a common practice and problems not unheard of, some type of structure is a step in the right direction.

Clearing Up Confusion with Contracts

Such a step could have helped 2019 WSOP Main Event finalist Nick Marchington. Before sitting down to play the $10,000 tournament, Marchington sold 10 percent of his action to two investors. However, after finishing seventh and picking up $1.5 million, it emerged the backers weren’t getting a cut.

Taking to Twitter, Marchington said that he cancelled the deal before registering for the Main Event. A refund was completed, but not until the tournament was underway. Based on this, Colin Hartley and David Yee filed lawsuits in an effort to get what they believe they deserve.

Partypoker’s joint instruction form provides a contract of sorts that could help in similar situations. Whether it holds up in court will only be known if a legal challenge presents itself. However, if nothing else, it provides a clear and, if necessary, public overview of a deal between backers and players.

In a time when security is paramount, and operators are trying to attract recreational players, clarity and transparency are important. Although Partypoker isn’t the first operator to introduce a backing system – GGPoker provides onsite staking options – it is the first major brand to try and legitimize live staking.

In my mind and im fairly sure as per any normal staking agreement,if he clearly announced it was a cancelled stake before the initial tournament of the race started…well he should be safe in that case.
I could imagine how gutting it would be as an investor not knowing it was cancelled and watching the whole tourney,ahahaha now thats a bad beat .