The war on bots took another step forward last month as Partypoker forced another 57 cheats from its global network. 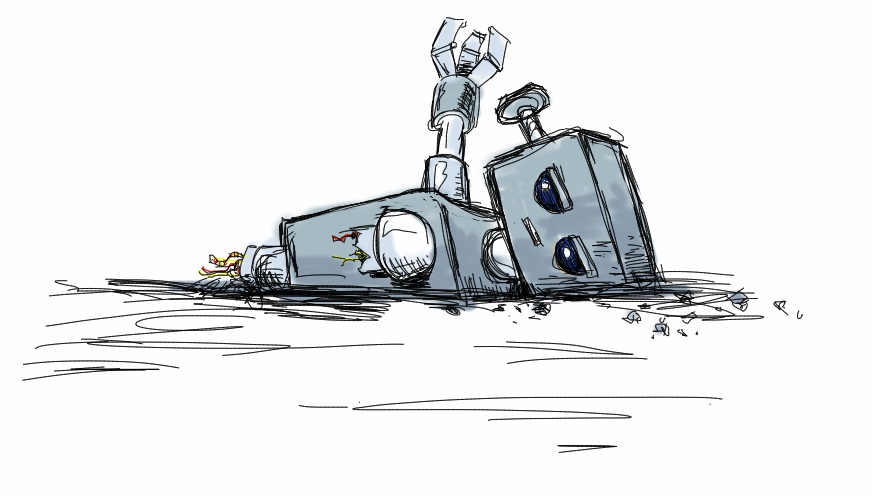 Publishing its monthly security statistics on November 19, the operator confirmed another successful crackdown had taken place.

As per the report, 50 of the rogue accounts were operational on Partypoker.com, while seven were active on the dot.eu network.

By flicking the kill switch, Partypoker’s fraud squad was able to recover just over $15,500 in stolen funds.

That money will now be redistributed to affected players, while the accounts in question will be taken offline and attempts made to identify the perpetrators.

The latest kill rate continues an up and down trend that’s characterized Partypoker’s recent security efforts. Since hiring a team of experts to clean up the network, monthly figures haven’t shown any level of consistency.

Back in July, 121 bots were shut down. The following month, it was 48 and in September just 16 cheats were apprehended.

While few would argue the latest efforts haven’t been positive, the fluctuations suggest the problem is far from being solved.

Although it’s unrealistic to expect the security team to completely eradicate bots in a matter of months, publishing previously sensitive data should be a deterrent.

Indeed, Partypoker’s updates are not only a reminder that it takes security seriously but as a warning. The implication is that it’s not worth trying cheat.

In some respects, the reports are having the desired effect. Even though results vary from month-to-month, the average kill rate is dropping, which suggests fewer bots are active on the network.

Of course, the threat will always be that falling kill rates don’t necessarily mean the security team is doing its job effectively. Artificial intelligence (AI) bots have proved they can beat the pros, so there’s nothing to suggest they can’t to avoid detection.

In reality, the immediate battle Partypoker wants to win is one of perception. If it can convey to cheats that they’re operating on borrowed time, it stands a better chance of reducing instances of fraud.

Simultaneously, by publishing security data, it wants to show players the network is safe.

While scaring the latter may take some time, Partypoker is certainly showing that security is a priority. With the latest efforts taking the number of deactivated bots beyond the 700 mark, things are moving in the right direction.

I wonder how many are avoiding detection and have there been any arrests made anywhere for this? I think that would be the key to battling these bots, start locking up the developers. Also, while PP did recover over $15k, I noticed that they have not reported how much these bots actually earned that they were not able to recover.

This is great. I hope the successful fight against bots will continue