Partypoker wants a better way to communicate with the poker community. And the poker site may have found it with their new player panel, which will give ambassadors such as Ike Haxton and Chairman Mike Sexton more input in determining what’s best for the game. 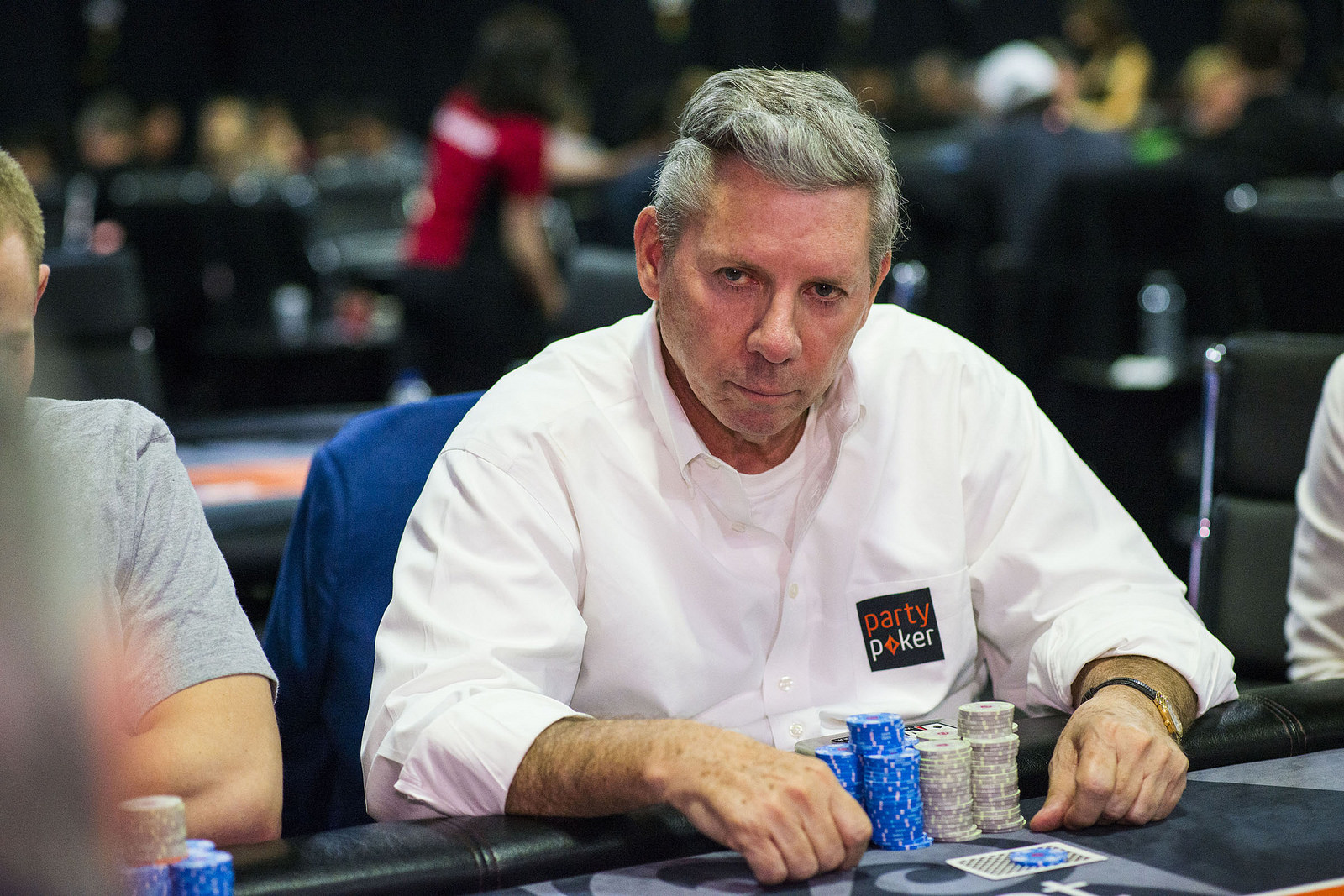 Partypoker Chairman Mike Sexton is as qualified as anyone to make decisions about the future of online poker. (Image: wpt.com)

The online poker giant will also use the panel to help spot and avoid collusion. Cheaters are tough to stop, but it appears this poker site is taking the proper precautionary measures.

Partypoker is also looking to improve its live poker events. According to the site’s blog, ambassadors will be “will be consulted on issues relating to cash game ecology, fairness and etiquette, and will collaborate with Partypoker in its ongoing drive to develop and optimize the core poker product, while also working on broader software enhancements.”

Until recently, PokerStars was had the deepest superstar roster in the online poker world. But then pros such as Vanessa Selbst, Bertrand “ElkY” Grospellier, and Jason Mercier resigned in 2018, leaving a void on the roster.

Partypoker, in hopes of one day becoming as popular as PokerStars, began stacking its team with some of the biggest names in poker. It started with Sexton leaving the WPT broadcast booth to return as Chairman of the poker site he helped create. The dominoes began to fall. Some of the best players in the world such as Fedor Holz and Jason Koon got on board.

And then “ElkY,” the long-time PokerStars ambassador, switched teams. Now, the roster looks like an All-Star team. PokerStars, on the other hand, still has some big names representing its brand such as Daniel Negreanu and Chris Moneymaker. But the world’s largest online poker site lost some talent to free-agency and retirement.

Partypoker’s ambassadors will help shape the poker site’s future. They will “lend their expertise” in improving the Partypoker Live tour, according to the blog post.

Managing Director Tom Waters said his ambassadors will be responsible for ensuring that the “interests of our players are central to our decisions.”

Team members will be expected to communicate with the poker community. They will seek feedback from the players. And, in turn, use that information to help influence to decision makers. Ambassadors will share their own views on what’s best for the game.

The purpose of the Player Panel is to better communicate with the poker community. And to also brainstorm ways to prevent collusion and fraud. It seems like a noble cause.

It’s like a social media, forum community or something? Where is that? I have not seen it yet! I like to chat with people mainly about poker. Nowadays partypoker uses a facebook group, but would be very interesting they have their own enviroment. Unibet community is very beautiful. I regard this a lot.

Look like that Player Panel is not yet launched.
We can read more information here :
https://poker.partypoker.com/en/blog/partypoker-announces-inaugural-player-panel.html