In a bit of a shocker, Partypoker was named Poker Operator of the Year at Thursday’s EGR Operator Awards ceremony in London. PokerStars, the world’s largest online poker site, had won the award the past three years. 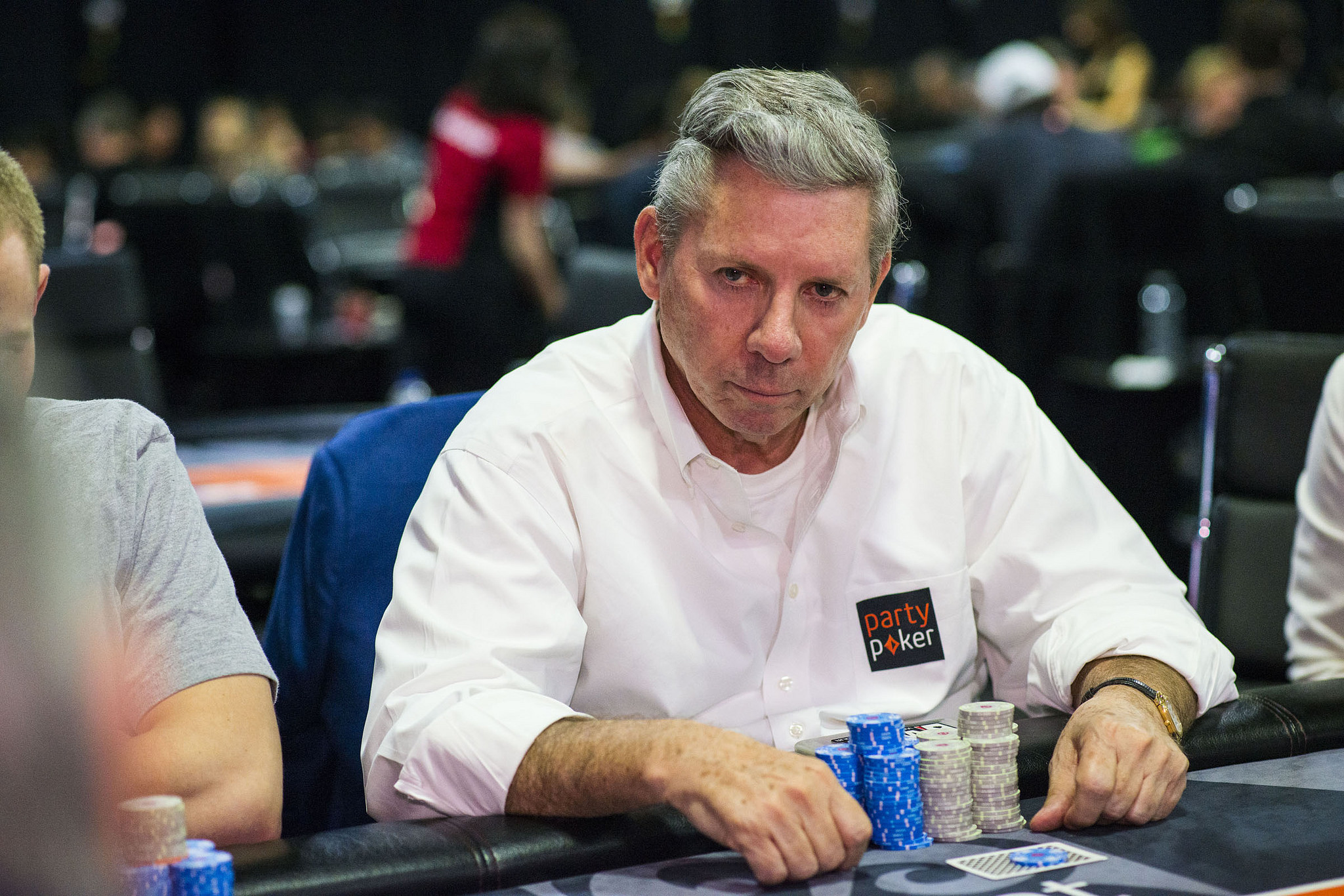 Mike Sexton has done wonders to grow the Partypoker brand, both on the table and off the table. (Image: WPT)

The recognition is a result of a year-long effort by GVC to rebrand Partypoker. The online gambling giant wants to be more than just an alternative to PokerStars. Company executives envision taking over the internet poker industry by becoming the pre-eminent online poker destination worldwide.

As part of that effort, the company brought on legendary broadcaster and Poker Hall of Famer Mike Sexton to become Chairman of the pioneering poker site that he helped launch in 2001. Sexton retired from his role as the WPT’s lead announcer to take on the new position.

Sexton is all-in and committed to growing Partypoker like he did with the World Poker Tour for many years. A poker icon on and off the felt, Sexton has recruited many of the game’s top players, including Fedor Holz, to represent Partypoker.

Holz is a 24-year-old German pro with more than $26 million in lifetime live tournament winnings. He’s also won millions online under the moniker “CrownUpGuy.” He recently signed on as a Partypoker partner, and is indicative of the type of fans Party is trying to reach.

Team Partypoker has stacked its team with celebrities such as tennis legend Boris Becker, and poker crushers such as Sam Trickett, Johnny Lodden, Kristen Bicknell, Dzmitry Urbanovich, and the often-colorful Marcel Luske.

Celebrity players who show up at the tables wearing PokerStars patches include pretty much only Kevin Hart. In recent months and years, PokerStars has shown its change in strategic direction by severing ties with pro athletes Christiano Ronaldo, Rafael Nadal, Neymar da Silva Santos Júnior. The site did, however, bring on Usain Bolt in August to promote their new Zoom Poker.

But Partypoker is on the rise and continually growing its list of ambassadors. Even more important, the poker site, unlike PokerStars, has been scandal-free the past couple of years.

GVC Holdings and Partypoker weren’t the only big winners at Thursday’s ceremony. A total of 29 awards were handed out to casino operators. The biggest winner was Sky Betting and Gaming, taking down four awards (In-Play Sports Operator, Football Betting Operator, Sports Betting Operator, and Mobile Operator).

Do they still penny-pinch the players’ cash-outs?

one more reason to register there