Partypoker LIVE and WPT Link Up for $24 Million World Tour

Partypoker and the World Poker Tour (WPT) have announced a four-year deal that will see the former’s LIVE tour work in tandem with the latter. 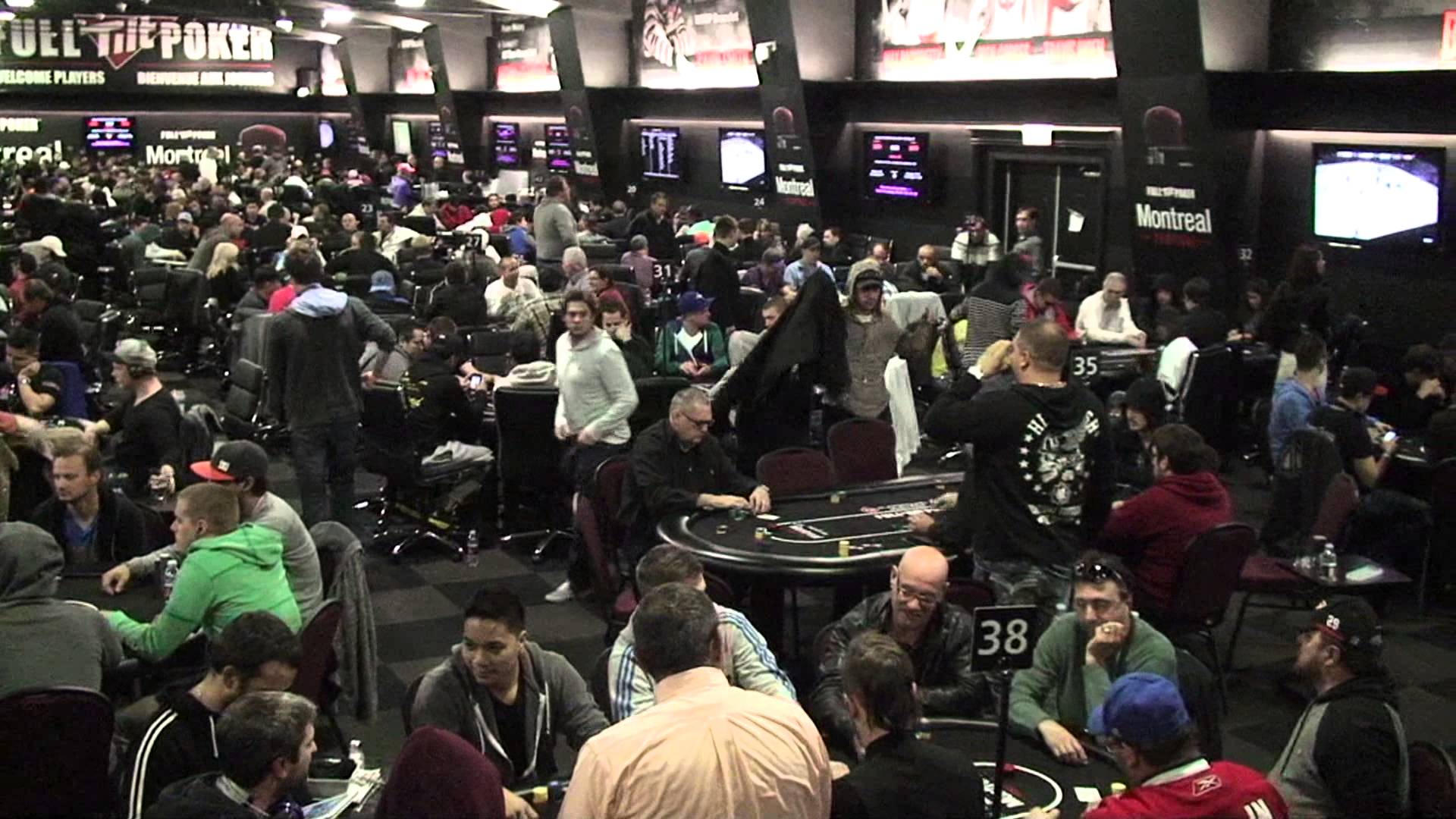 Issuing a press release on August 29, the WPT confirmed it will be working with Partypoker LIVE on seven events in North America and Europe with each one offering up to $3.4 million in prize money. On top of guaranteed prize money, players will be able to qualify online at Partypoker for as little as $0.01.

Kicking off the new partnership in October, the WPT will be hosting a “first of its kind” event in Canada. Taking place inside Montreal’s Playground Poker Club, the festival will boast a combination of WPT500, WPTDeepStacks and WPT Main Tour tournaments.

Following the initial outing in Canada, the two companies are planning to host events in Russia, the UK and other popular poker destinations throughout 2019.

For Partypoker, the partnership comes just three months after it joined forces with Triton Poker.

Host of high roller events in Asia and Europe, Triton has become the go-to tour operator for the game’s richest players and those wanting to play short-deck Hold’em. Working together, the two brands have added a variety of high stakes tournaments and cash games to the Partypoker LIVE calendar.

Building on this deal, Partypoker will be hoping to give all players more choice via the WPT. When the LIVE tour was first created at the start of 2017, the aim was to create a player-friendly tour.

Founder of the European Poker Tour (EPT) John Duthie was then brought in to oversee the growth of the series and pledged to “listen to” the community.

Discussing the latest deal in light of his original aim, the Partypoker LIVE president said that working with the WPT will provide players with more of what they want in terms of options and value.

For the WPT, the partnership is a way for it to continue expanding its annual calendar. Although recent deals in Japan and India have given it a foothold in emerging markets, the latest collaboration will further cement its reputation in the strongholds of North America and Europe.

extraordinary! I would like some day to be part of those live trneos, for the moment I will have to settle for playing satellites for those tournaments, without a doubt this year there will be many winners because there is a lot of money to be distributed, it is sure that there will be a lot of action at the tables, let’s hope see any member of the Cardschat forum among the winners

I’ve been playing these 01 cent tournaments at partypoker, I have not won anything yet, but I like to hear that other venues organize great poker events.