Partypoker pulled the plug on 16 bots in September, marking its lowest strike rate since taking on the cheats back in December 2018. 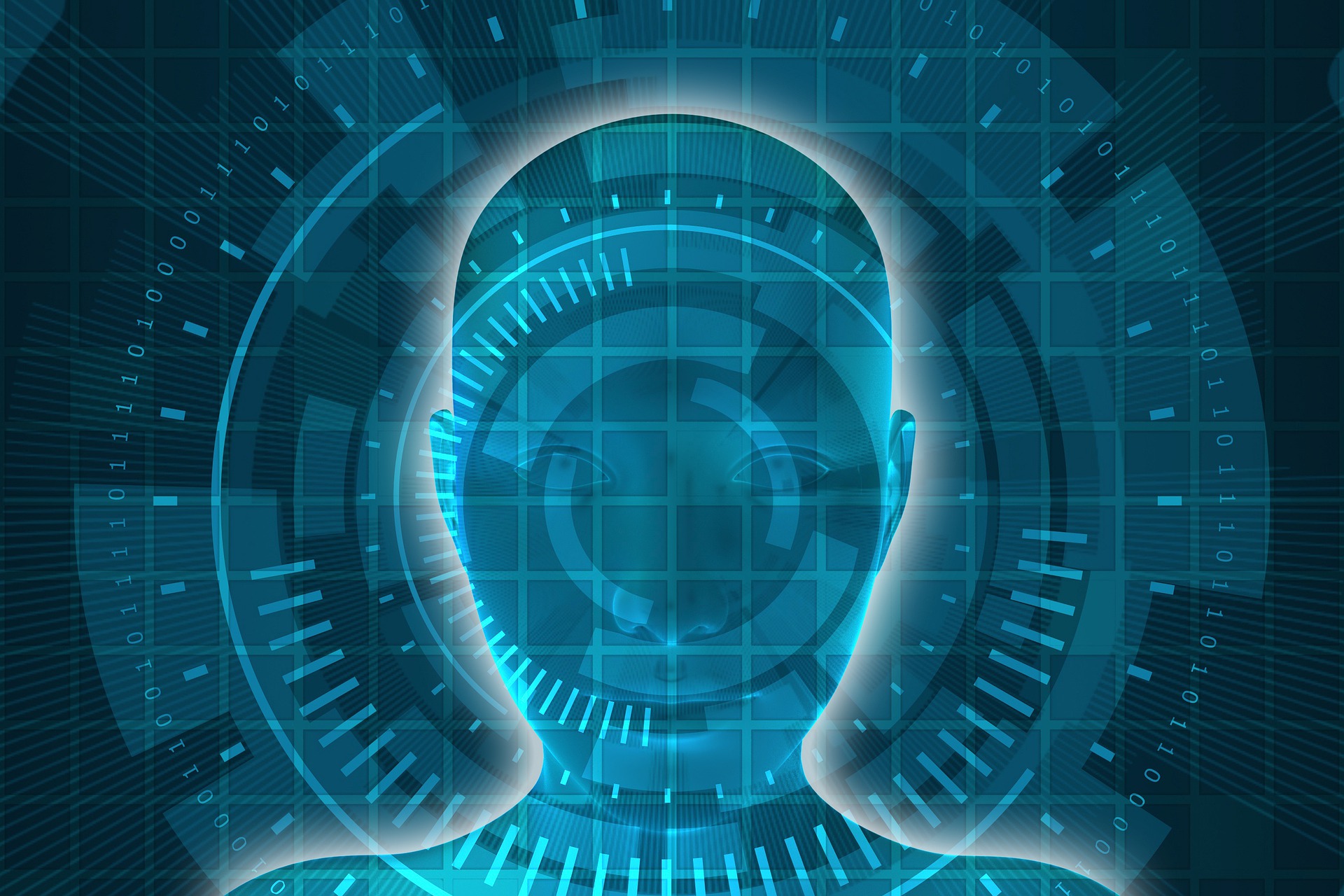 In a press update released on October 8, the online poker operator said more than $10,000 had been recovered during the latest crackdown.

Breaking down the specifics, 13 poker bots were deleted from Partypoker.com, while three dot.eu accounts were taken offline.

Bots May Be Running for Cover

With more than $1.1 million reclaimed since December, Partypoker’s crackdown is having a positive effect. However, the latest stats are down on the previous poker bot raid.

In August, 48 fraudulent accounts were closed and more than $180,000 was recovered. The month before, the security team identified and executed 121 targets.

Overall, the number of poker bots taken offline by Partypoker now stands at 665.

Although a drop in kills could signify the security team is becoming less efficient, it’s also possible their tactics are having the desired effect.

When it employed a group of experts to tackle bots, Partypoker’s aim was to eliminate them from the network entirely. Despite being a tall order, September’s stats may be a sign that things are working.

Even though online poker bots are becoming more sophisticated, it’s unlikely there have been any major advancements since December. Put another way, a bot today is likely to be just as detectable as one from 10 months ago.

If that’s the case, Partypoker could be slowly weeding out the cheats and forcing them to retreat. In the battle for online poker supremacy, that could be a significant achievement.

Although PokerStars isn’t far behind on 6,000, the shift is a reminder that no operator’s position is secure.

With Partypoker pushing to become the safest, most player-friendly site out there, a dwindling bot population will help attract more users. What will be interesting to see is how things shape up in October and whether the cheats really are on the run.

Party Poker is an excellent poker room, it’s nice to hear that the room is fighting poker bots that spoil the game and the reputation of the room! Good luck to these people in their difficult business!

Really love what party poker is doing right now. Props to Rob Yong and all the team for making all these changes