It’s all systems go for Party Poker in the Czech Republic after the country’s Ministry of Finance awarded the operator an online gaming license this week. 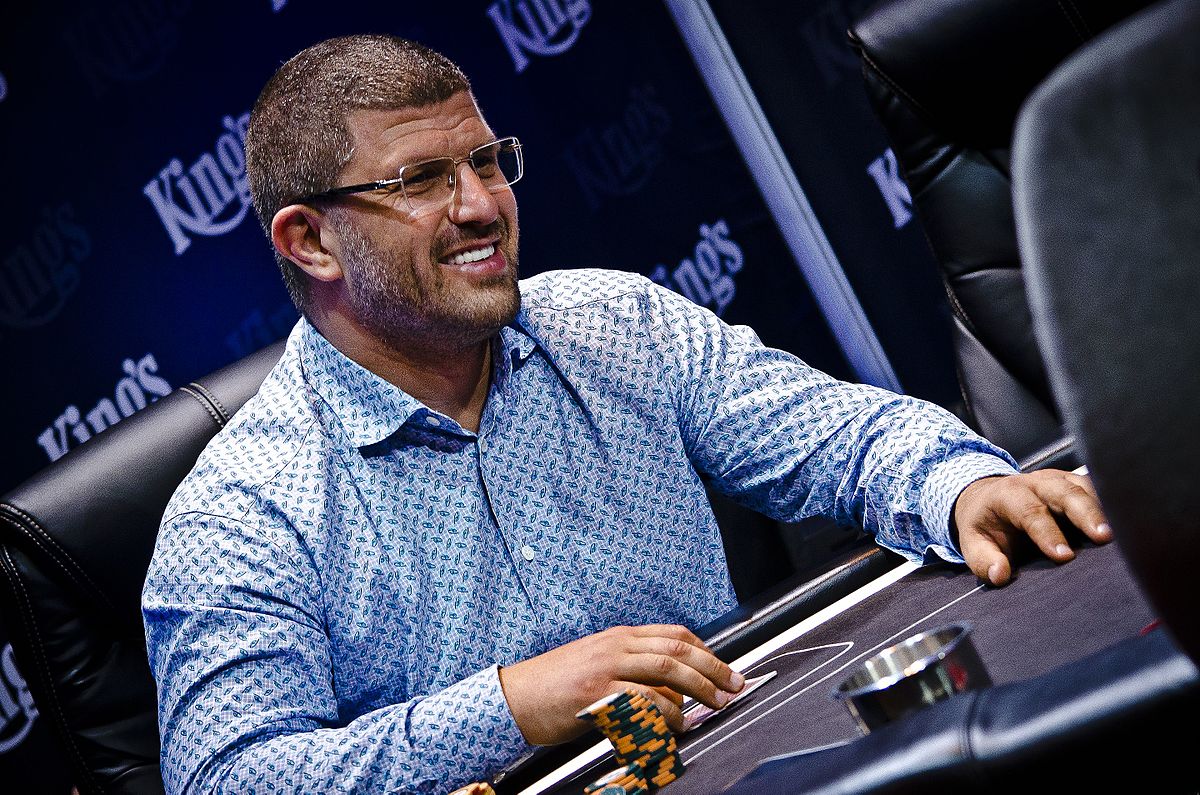 The company, which is owned by British gaming giant GVC Holdings, now joins PokerStars as the only two international providers allowed to operate in the Eastern European country.

However, their licensing arrangements differ. While PokerStars is licensed through TSG Interactive in Malta, Party Poker acquired its licence through the Kings Casino in Rozvadov, site of the World Series of Poker Europe (WSOPE) and numerous Party Poker live events.

Kings Casino is owned by Leo Tsoukernik, and he’s expected to oversee the online operations for the new poker site.

Tsoukernik is a well-known character in poker circles. He was the central figure in a series of back-and-forth, multi-million dollar lawsuits with Australian poker pro Matt Kirk. He’s also a bit of a player himself, recently taking down the Austrian Super High Roller event for $433,000.

It marks a return to the Eastern European nation after a near two-year hiatus.

Party Poker withdrew from the Czech Republic in February of 2017 as it awaited official license approval. For years, operators had been offering games in the country without licenses, and politicians began making moves to completely overhaul its gaming regulations.

Growing impatient with those proceedings, Party Poker pulled its application two months later over concerns about the “opaque licensing process” in the country.

They weren’t the only ones to jump ship. William Hill also pulled out of the market, claiming that an unreasonably high tax rate would make it difficult to compete with offshore operators.

PokerStars stuck it out, however. It won a license, and over the past two years, it’s had the growing Czech market completely to itself.

But all that is set to change now that the country’s complicated regulations surrounding online gaming have been sorted and Party Poker’s license has been approved.

But just because the license has been approved doesn’t mean it’s time to shuffle up and deal just yet. While the partypoker.cz domain has been officially registered with the government, the site is still not live.

A number of changes still need to be made before the site becomes compliant with the tricky Czech gaming regulations. And doing so won’t be cheap.

Among the taxes that gaming operators will have to pay to play:

We don’t yet know when the new Party Poker platform will go live in the Czech Republic, but reports indicate January of 2019 as the most likely launch date.

I think this is another excellent example of Partypoker expanding and proving what a poker giant there are..
There is obviously a market here and it will be interesting to see where PP expands to to next.

The key paragraph for me was this – “The company, which is owned by British gaming giant GVC Holdings, now joins PokerStars as the only two international providers allowed to operate in the Eastern European country”.

Its news like this that will attract even more business not just in Czechoslovakia but across the Europe.