Orrin Hatch was one of the original authors of the Professional and Amateur Sports Act of 1992 (PASPA), the law that prevented any new states from regulating sports betting. Now that PASPA has been overturned by the Supreme Court, however, Sen. Hatch (R-Utah) wants to take another crack at regulating the sports betting industry at the federal level. 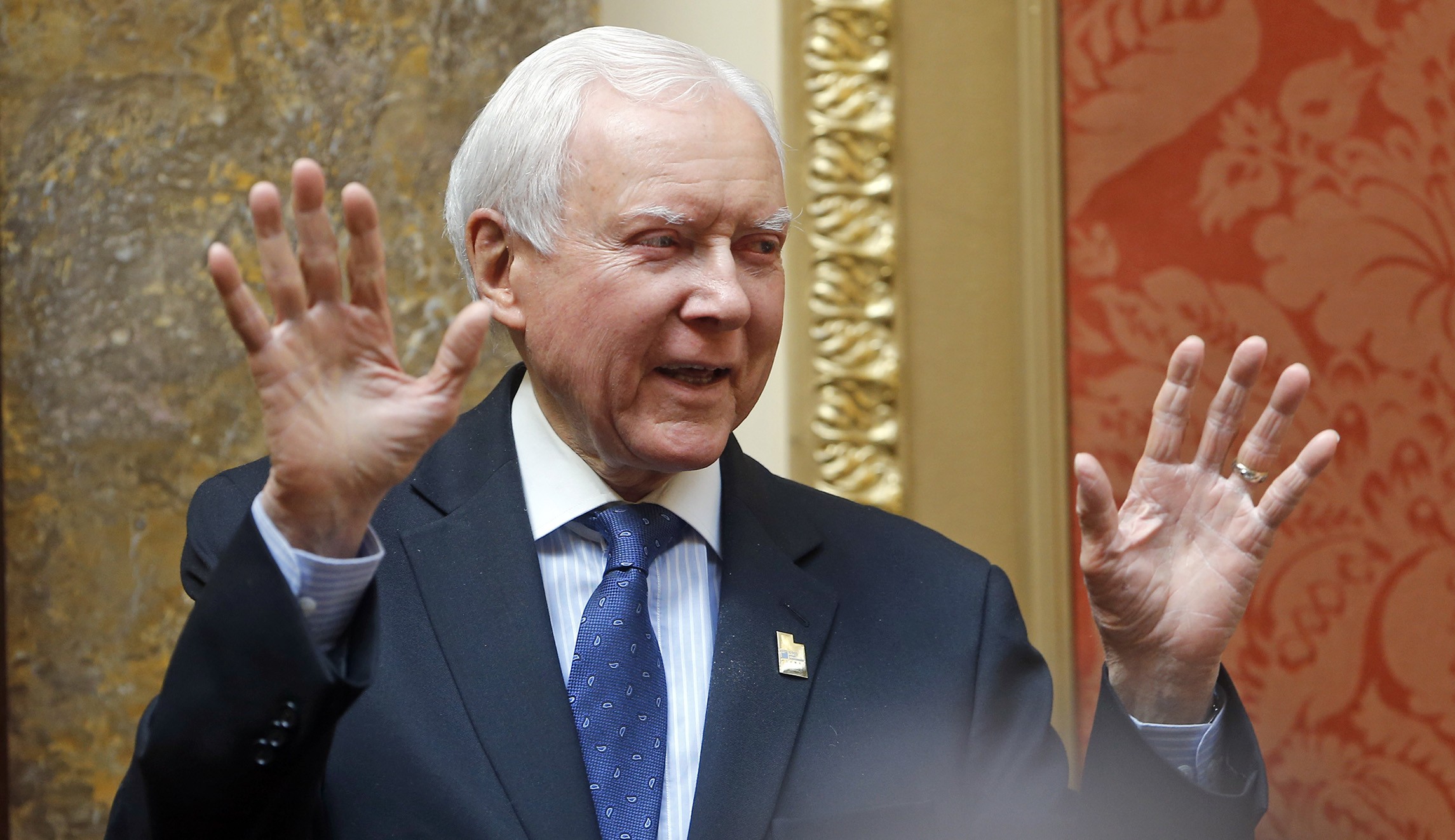 In a press release issued hours after the 6-3 Supreme Court decision on Monday, Senator Hatch released a statement outlining his desire to create some kind of federal guidelines that could govern the expected wave of state-level sports betting markets that could open in the months and years to come.

“The problems posed by sports betting are much the same as they were 25 years ago,” Hatch said in the statement. “But the rapid rise of the Internet means that sports betting across state lines is now just a click away. We cannot allow this practice to proliferate amid uneven enforcement and a patchwork race to the regulatory bottom.”

Call for Federal Regulation, Not Prohibtion

The references to internet betting will sound familiar to poker players. Sheldon Adelson’s Coalition to Stop Internet Gambling (CSIG) often accused geolocation and age verification technology for online gambling of being unreliable, despite evidence to the contrary from jurisdictions that had implemented those tools.

But unlike Adelson’s efforts to prevent the spread of online gambling, Hatch’s bill appears to be more about regulation than prohibition. According to his press release, his plan is to produce legislation that would “uphold the integrity of the game, protect consumers, safeguard against underage and problem gambling, and help states who choose not to permit sports betting within their borders.”

Talk of integrity has been one of the paramount issues brought up by athletic organizations when it comes to legalized sports betting. According to Hatch, it is also one of the main reasons why he wants to bring his bill forward.

“At stake here is the very integrity of sports,” Hatch said. “That’s why I plan to introduce legislation in the coming weeks to help protect honesty and principle in the athletic arena. I invite stakeholders and my colleagues on both sides of the aisle to join me in addressing this important issue.”

In writing the majority opinion for the court, Justice Samuel Alito made it clear that while SCOTUS had found PASPA to be unconstitutional, Congress had the right to “regulate sports gambling directly.” That leaves open the possibility of bills that could restrict or even prohibit sports betting in the United States.

However, the odds are long that Congress will choose to pass laws that put any severe restrictions on the fledgling industry, especially anytime this year. Movement on everything but the most critical legislation tends to be slow in the run-up to elections, and many of Hatch’s Republican colleagues are likely to see this as a states’ rights issue and not want the federal government to intervene.

That said, there could be an appetite for some basic standards to be put in place nationally, especially as sports leagues like the NBA have said they would prefer a consistent, federal solution to the sports betting issue.