Dani Stern, one of the original online poker whiz kids, is saying goodbye to the game after more than a decade as a pro. Now a month away from 31, Stern made the announcement in a tweet on Friday, without elaborating on what his next move will be. 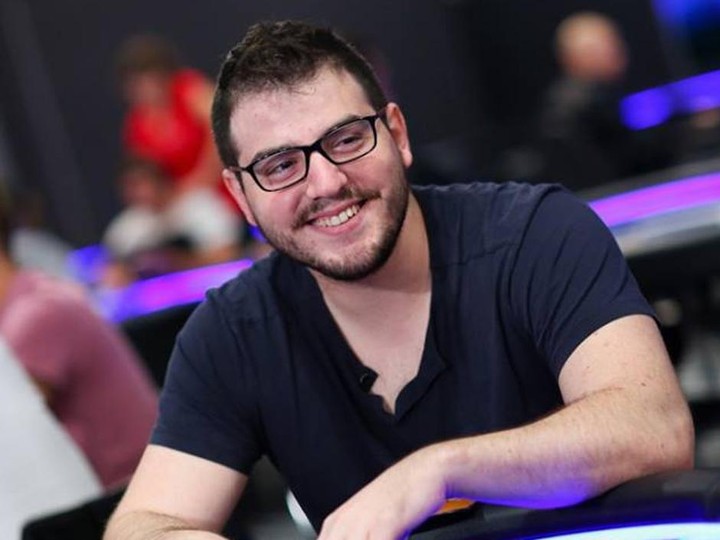 Online poker and high stakes pro Dani Stern is retiring from the game at 31, and stands ready to take on “new adventures” in life. (Image: cardplayer.adjara.com)

“Farewell poker world. It has been a wild and crazy ride, and I will miss it. On to new adventures,” wrote Stern.

The tweet attracted a number of responses from friends and fans who thanked Stern for his time online.

When he first broke onto the scene under the screen name Ansky, Stern quickly built up a reputation as an aggressive yet thoughtful No Limit Hold’em player. By 2007, he’d taken his early success on partypoker and started to work his way up the Full Tilt cash game ladder.

In a pre-UIGEA world, where new strategies were being tried and tested, Stern was one of the pioneers among players. Along with authoring a number of strategy posts on forum site 2+2, he was a lead coach on training site DeucesCracked, through which he became the subject of the documentary 2 Months $2 Million.

Playing alongside fellow instructors and high stakes stars Jay Rosenkrantz and Emil Patel, Stern sought to win $2 million in two months, as advertised. Operating from a house they’d rented in Las Vegas, the trio gave viewers a glimpse into the unusual life of an online poker pro.

When it aired in August 2009, the show received a positive reception from both established players and newbies. However, even though the team won $676,700 in two months, it wasn’t enough for television network G4TV to commission a second series. (the former channel, which was a joint venture between NBCUniversal Cable and Dish Network, shut down at the end of 2014).

A Star Was Born

Despite the show only running for a single season, it solidified Stern’s reputation as a major name in the internet poker world. On top of winning millions in online cash games and tournaments, Stern used his skills to move to the live arena to win just under $3.7 million in tournaments.

Whatever Stern does next, there’s a strong chance he’ll make a success of it. Over the last decade, a number of early online stars have retired and done well in an interesting variety of industries. The Dang Brothers, Hac and Di, gave up their successful online careers to start their own restaurant.

Similarly, Stern’s former tablemate Rosenkrantz has recently focused his attentions on the gaming world. With the help of his parents, Rosenkrantz now runs Martov Co., which is developing two games, including a virtual reality offering for HTC Vive known as Elixir of Life.

Thank you for your information.. this is very helpfull!