Las Vegas Sands Corp owner Sheldon Adelson, one of online poker’s biggest detractors, is being treated for cancer, his company confirmed. The decline in health comes at a time when the GOP mega-donor faces multiple lawsuits. 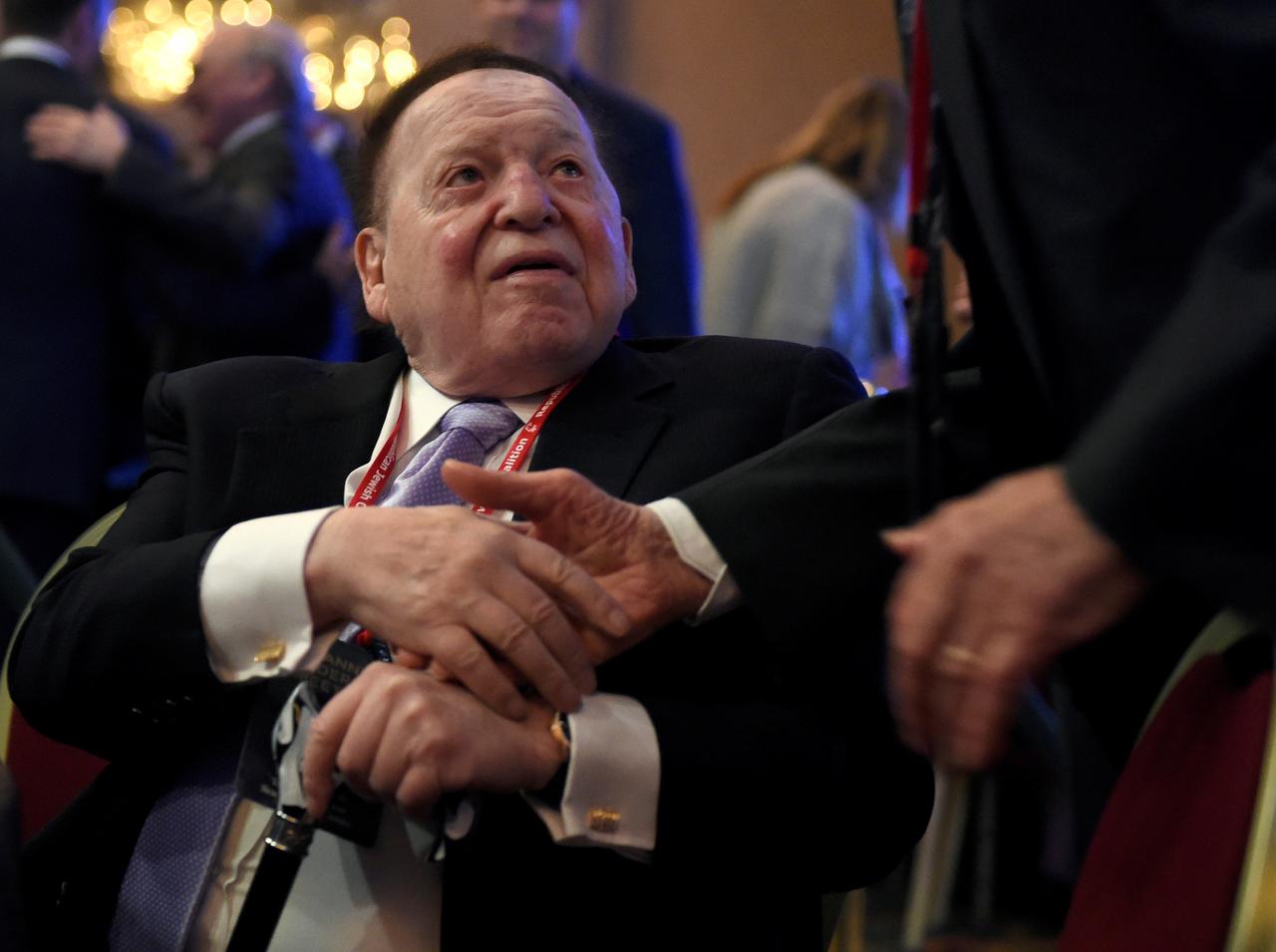 Adelson, 85, has a rocky relationship with the poker community. His casino, Venetian, boasts one of the most popular poker rooms in Las Vegas. But, on the other hand, he’s also used his wealth and power to push anti-online poker legislation in the US.

Due to his fight to ban online gambling, many poker players boycott his properties.

The casino giant is worth $36.4 billion, according to Forbes. So, he has access to great healthcare, unlike many Americans. Right now, he needs it just as much as he needs a good lawyer.

Fighting for His Life

Adelson’s company is facing a multi-million-dollar lawsuit in Nevada brought by Hong Kong businessman Richard Suen, who claims he never received compensation in the early 2000s for helping the Venetian owner secure a casino deal in Macau.

His attorney, Jim Jimmerson, told a District Court judge that his client has been absent from work “since approximately Christmas Day.” He said the billionaire’s medical condition has forced him away.

Las Vegas Sands confirmed the company’s founder is being treated for non-Hodgkin lymphoma, a rapidly spreading form of blood cancer. More than 200,000 patients in the US receive treatment for the disease each year.

“These side effects have restricted his availability to travel or keep regular office hours,” Las Vegas Sands wrote in a public statement. “They have not, however, prevented him from fulfilling his duties as chairman and CEO.”

The lawsuit in Nevada isn’t Adelson’s only legal issue. A US appeals court recently revived a $1 billion lawsuit against Adelson and 30 other pro-Israel defendants for alleged war crimes against Palestine.

The 18 Palestinian plaintiffs allege Adelson was involved in a conspiracy to expel non-Jews from occupied territories in Israel. And accuse the defendants of committing or aiding in genocide and other war crimes.

To make matters worse for the online poker hater, he was named in a bribery case against Israeli Prime Minister Benjamin Netanyahu, a politician he’s long supported.

Sheldon Adelson is one of the richest men in the world. And he’s used that wealth to influence politicians, most notably in his fight against pro-online poker legislation.

For years, he pushed the Restoration of America’s Wire Act (RAWA) law which attempted to ban online gambling at the federal level. That never passed but he scored a recent victory when the DOJ reversed a 2011 opinion that the Wire Act of 1961 only applies to sports betting.

Although online gambling still isn’t a federal crime, Adelson might get one thing he wants. If the courts agree with the DOJ’s new opinion, the Wire Act will apply to all forms of gambling. That means no more shared player pools on poker sites in states with legal internet gambling.

For Adelson, that’s a small victory. For the poker community, it’s a devastating blow. Perhaps, that is why we couldn’t find any “get well soon” posts from poker players on social media.

When i read the article, one question pops up in my head, what is the reason for Sheldon Adelson’s battle against online poker. I did not find the answer in the article.