Online Poker Outperforms Other Verticals at Kindred Group in Q3

Online poker continues to prove a profitable venture for the Kindred Group, even as sports and casino betting earnings take a dip. 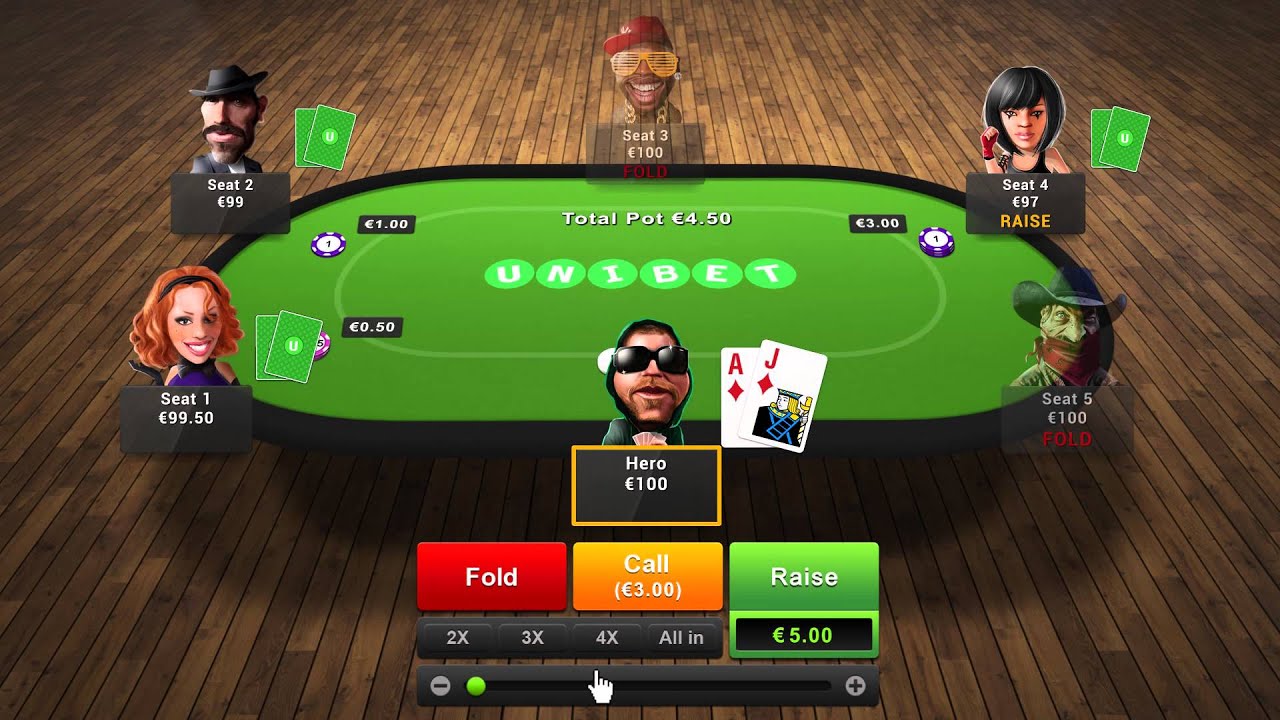 Publishing its latest financials on October 25, the associate of Relax Holding Limited showed an uptick in poker profits during Q3.

The latter experienced a slightly sharper downswing with GWR falling from $141.7 million to $135 million.

Overall, group revenue was down 2 percent to $291.4 million but mobile earnings for Q3 did improve by 3 percent to $227.6 million.

The contrast between online poker and other verticals is a marked one. While operators such as PokerStars have their seen poker earnings shrink in comparison to sports and casino, Kindred has bucked the trend.

Much of the company’s success stems from Unibet Poker’s continued drive to attract casual players. Although the operator also counts the likes of 32Red among its platforms, Unibet stands out as the go-to online poker platform.

Since breaking away from the Microgaming Poker Network (MPN) in 2014, it’s operated on its own according. Powered by Relax Gaming software, Unibet Poker has made a point of banning heads up displays and introducing novice-friendly features.

That strategy has paid off. Revenue spikes in 2016 have been followed by ongoing support from the community.

In fact, earlier this year, the online poker site dealt its one billionth hand and continues to be ranked among the world’s top 15 most active platforms.

With the latest financial report showing continued gains for Kindred’s online poker assets, it will be a case of onwards and upwards.

Indeed, with the dip in sports and casino revenue likely to be temporary, executives be looking forward to a positive 2020 for the group as a whole.