Online Poker in the EU in 2016: What Soared and What Sizzled

It wasn’t the best year ever for online poker in the European Union in 2016. But how much of that could be blamed on the political upheavals is up for debate. 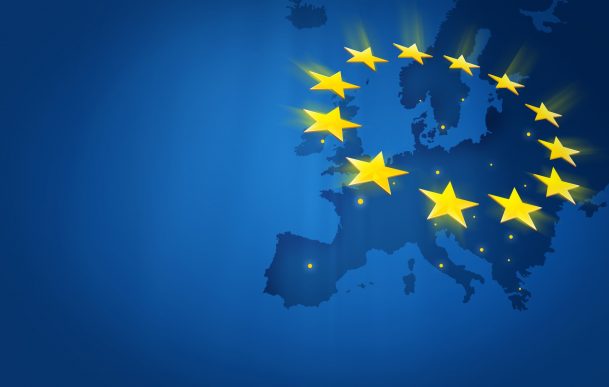 There was the UK’s shock Brexit decision to leave the EU, of course, which briefly sent the markets into turmoil and the pound tumbling back in June.

And while the wider economic implication may not be felt or understood for years to come, it remains business as usual for most online poker and gaming companies.

As far as online gaming was concerned, the European Union was already a regulatory fragmented space, with or without Brexit, and it continued to be so throughout 2016. From Portugal to Poland, more countries within the Union opted to launch new licensing regimes.

Online gaming companies have been forced to adapt to the increased regulation of the past five or six years, and the higher taxes that entails, but they’ve largely weathered that storm. The recent spate of mergers and acquisitions, such as those of Paddy Power and Betfair, and GVC and Bwin, have been a reaction to regulation. Gaming operators and bookmakers in 2016 continued to seek scale and cost savings, so that they could once again focus on growth.

Gibraltar: Between a Rock and a Hard Place

The biggest fallout from Brexit was felt by the online gambling jurisdiction of Gibraltar, an overseas British territory on the southern tip of Spain that may ultimately find itself removed from the EU, largely against its wishes.

Gibraltar voted overwhelmingly to stay in Europe. Its 3000-strong gaming industry workforce largely live across the border in Spain, and rely on the freedom of cross-border movement to get to work every day. Should Spain close the border after Brexit, it would be catastrophic for Gibraltar’s vital online gambling industry.

From a purely poker perspective, the biggest problem facing EU countries remained the lack of liquidity-sharing in countries like France, Spain, and Italy. It is now generally accepted, even by the regulators in these countries, that segregated markets are self-asphyxiating and generate less tax for their governments than those with shared liquidity pools.

There are suggestions that all three countries regret their decision to segregate their markets when they regulated online poker five years ago.

In May, the French Senate added an amendment to its internet gambling regulations that would enable French operators to share player pools with other European countries. It was hoped that the move would put an end to the negative spiral of the French online poker market since segregation in 2011.

“The steady decline of revenue from online poker games can be explained by the fact that the partitioned French regulated market is abandoned by players, who turn to illegal operators that offer poker tables with global action that are more attractive,” said French regulator ARJEL in a statement. “The fact is, the more players a poker table or tournament has, the greater the reward, and the more attractive the site is.”

In September, Austria, France, Germany, Italy, Portugal, Spain, and the United Kingdom met to discuss common concerns, with shared poker liquidity high on the agenda. Could 2017 witness a return of previously segregated markets to the international player pool?

There are many legal hurdles in the way, but it’s certainly possible.