It may be too early to call the regulation of online poker in Pennsylvania a success, but the recent stats show it’s moving in the right direction. 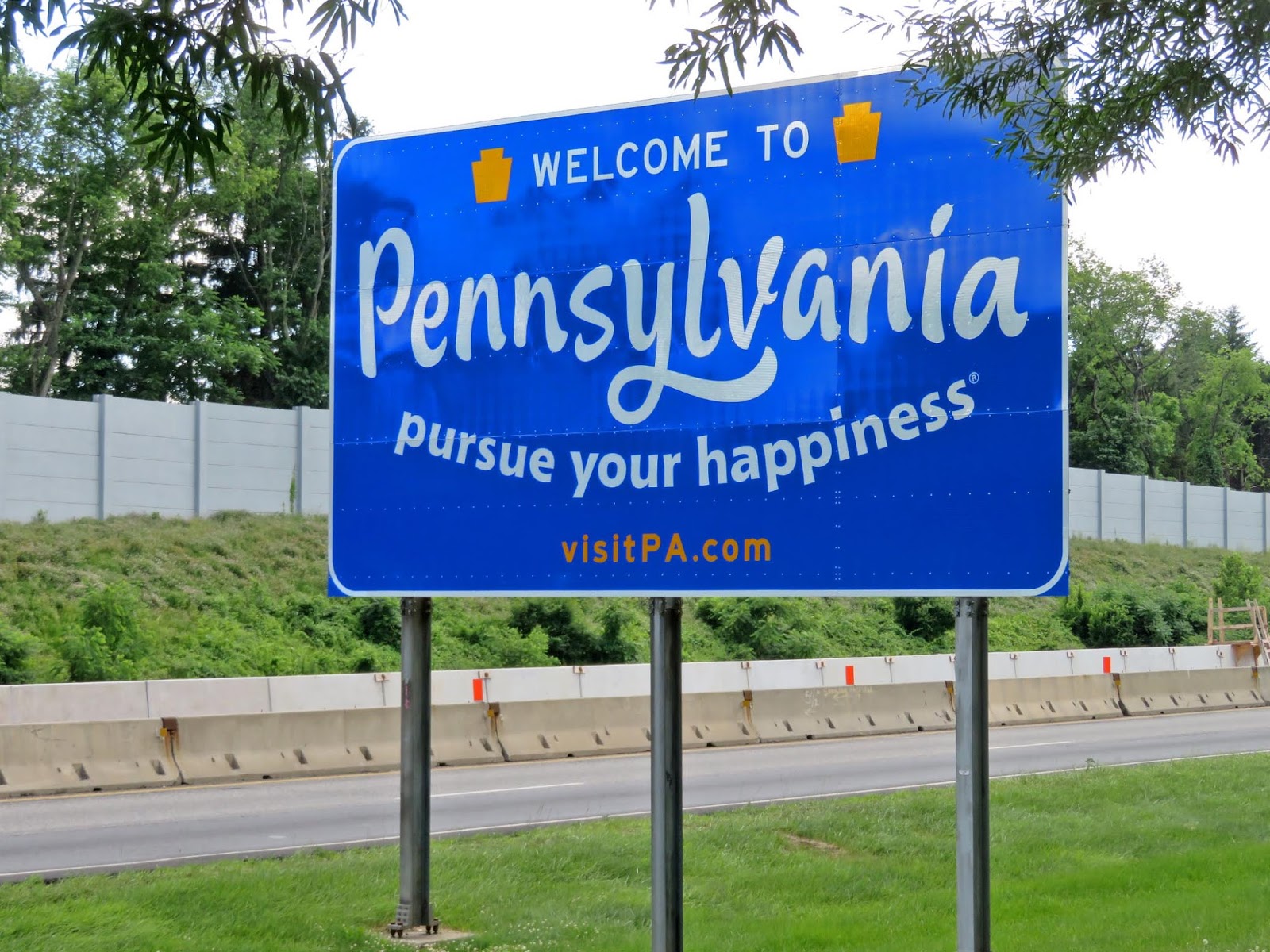 With almost a month of activity under its belt, PokerStars Pennsylvania enjoyed another bumper Sunday. As Keystone State locals get set for Thanksgiving weekend, guarantees have been breached across the board.

As the state’s lone operator, PokerStars PA has online poker in Pennsylvania locked down right now. For its own interests, a monopoly is good for business.

The initial interest from local players should prove that the wait for regulation was worth it.

Although Governor Tom Wolf signed that state’s online gambling in 2017, it wasn’t until this year that poker entered the mix. Delays in creating regulatory guidelines meant that PokerStars, 888poker et al had to wait for their licenses.

The launch signaled the start of online poker in Pennsylvania and, as the current numbers suggests, a lucrative new contributor to the local gambling economy.

Only those with blinkers on would say Pennsylvania is destined to have a booming online poker economy, even though the early going has been positive.

New Jersey enjoyed a similar surge of interest when new gaming laws came into play in 2013. Today, the Garden State’s online poker sites are struggling to make any financial gains.

Despite the negatives, there is a whiff of optimism in the air. PokerStars PA is gaining in popularity week-on-week, and that’s even before it hosts the $1 million Pennsylvania Championship of Online Poker (PACOOP).

Players and operators in the US haven’t had too many reasons to smile in recent years, but online poker in Pennsylvania is showing some promise.

If 888poker and others can replicate PokerStars PA’s success, players in the Keystone State have a lot to look forward to in 2020.

Makes me want to move!