Regulated online poker in Pennsylvania may only be two months old, but recent events have created an air of optimism heading into 2020. 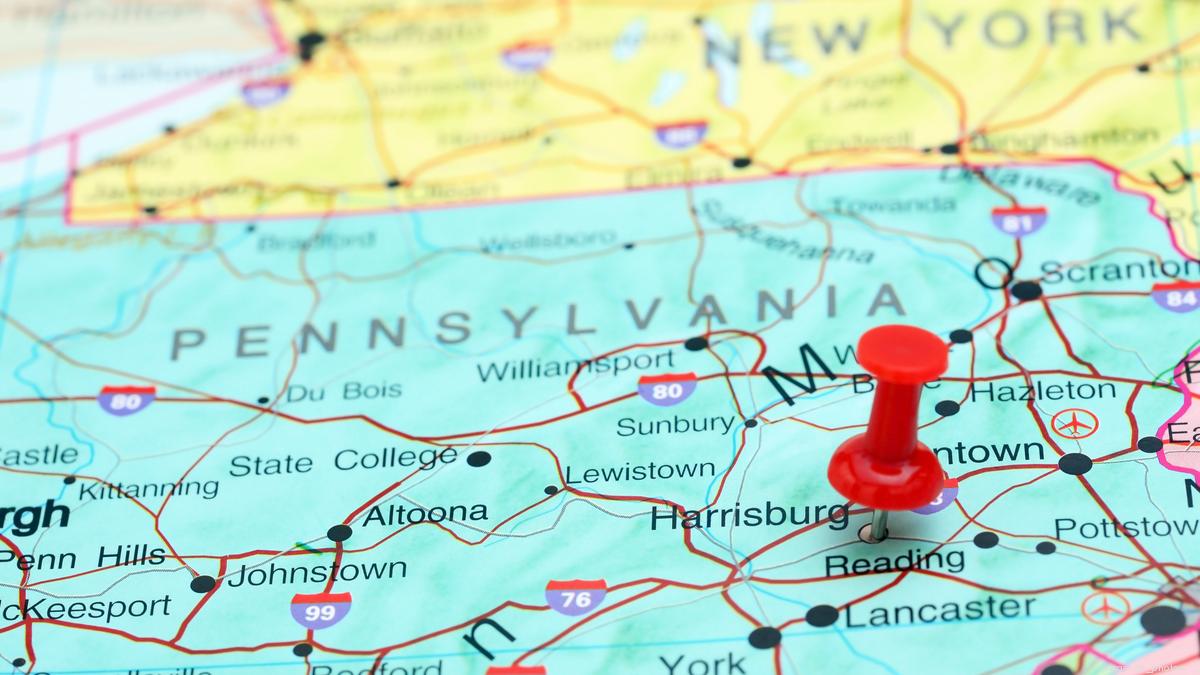 PokerStars’ PACOOP has exceeded all expectations, showing that online poker in Pennsylvania has potential to thrive. (Image: Philadelphia Business Journal)

Although the Keystone State only has one active operator as of now, interest in the game is unquestionably high.

Proof of that has come courtesy of PokerStars and the recent Pennsylvania Championship of Online Poker (PACOOP).

Taking place between Nov. 30 and Dec. 16, the online series featured 50 MTTs. Initially, PokerStars had planned to give away at least $1 million in prize money.

However, following a surge of activity at the end of November, the guarantee was upped to $1.2 million. That proved to be a wise decision, as the final, combined prize pool for the series surpassed $1.5 million.

Recapping its first major series in the state, the PokerStars PA tournament team released a selection of statistics. As expected, the main event topped the list of standouts.

Thanks to 639 entries, the $300 tournament’s $100,000 guarantee was beaten by $79,200. In the end, that meant the winner, Gyea08, took home $31,335. The win was made even more significant by the fact Gyea08 earned their place in the main event for free. While it’s not quite a Chris Moneymaker story, it will give PokerStars a PR angle to push over the coming weeks.

With other operators poised to make their debut in Pennsylvania at some point in 2020, PokerStars PA needs to cement its position while it has a monopoly.

The final fact may be the most interesting. Although strong turnouts for No-Limit Hold ’em events are always expected, the fact PokerStars was willing to offer MTTs in other disciplines is a testament to the industry’s current position.

The Time is Right for Online Poker to Shine in PA

When online poker went live in New Jersey back in 2013, market dynamics called for Hold ’em games and nothing else. Today, even though Pennsylvania is an immature market, the industry as a whole is thriving.

That means poker is more popular around the world — even in unregulated regions — than its been since Black Friday in 2011. With interest at a high, players are more likely to be educated about and, therefore, try non-Hold ’em poker variants.

In context, PACOOP is a relative minnow compared to other online championships offered by PokerStars. However, when you take into account that regulated online poker in Pennsylvania has only been live since November 2019, the stats are solid.

Because PokerStars is currently the only licensed operator in Pennsylvania, it does seem rather obvious that the PACOOP series was always destined to do fairly well. Still, the level of interest shown by players in the state is beyond what many realistically expected in a fledging market.

The success shown by the PACOOP will likely help PokerStars PA lay a solid foundation not just for itself, but also for future operators who enter the Pennsylvania market. Assuming players maintain the same level of enthusiasm, and operators take risks by guaranteeing healthy prize pools, the future of online poker in Pennsylvania looks bright.

It’s only from locking out PA players on fulltilt poker and pokerstars, and forcing them on to the PA stars site!!