Australian online poker players are discovering sometimes when the government messes up it can actually be a benefit. 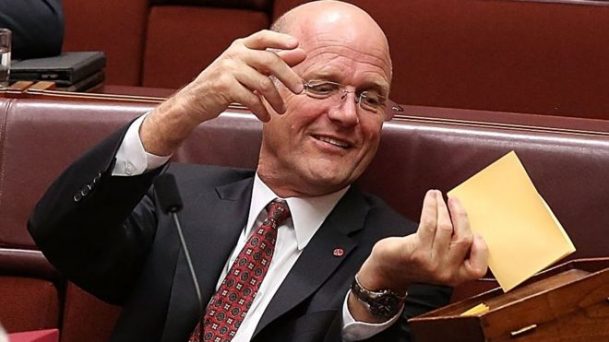 Because of a procedural error to the Interactive Gambling Amendment Bill 2016, it was not given priority on the docket and will now be pushed back until the next legislative session on May 9.

That means the earliest the game would be made illegal would mid June and that would depend on all the amendments being ratified and the House approving it. There is a glimmer of hope that the bill could be overturned, but it is unlikely.

If the bill passes as expected players will soon have little option but to give up playing online or seek out the black market, where they will be denied the player protections the departed major online poker sites would have guaranteed.

Online Poker for Australians is on Borrowed Time

Those who live on the island continent know that this is only a temporary reprieve and that soon they won’t be able to log on to places like Poker Stars or 888poker.

The latter company exited the market in the middle of January and people that logged into the site got a dire message.

“Following a business reevaluation, we’d like to inform you that 888poker’s services are not being offered to players residing in Australia and therefore your account will be closed as of 01/16/2017,” the home page stated.

Poker Stars has decided to stay until the law takes effect, but did send out an email to its Australian customers.

“The bill will effectively ban all online gambling sites that are not locally licensed under Australian State or Territory law,” part of the email read. “It’s with great sadness that we have to say that if this bill is passed it means we will have to halt real money poker play for you and all other Australian players.”

The last hurrah for the country’s gamblers might be a tournament hosted by the company. PokerStars is Spring Championship of Online Poker (SCOOP) will be held April 30-May 22 and feature 57 events and a prize pool of more than $55 million.

I’ll hope for the legislative session on May 9.
The ban should not take effect.
But my hopes are very small.
We learn soon.

Better to have played poker then have it taken away, than to have never gotten to play poker at all.