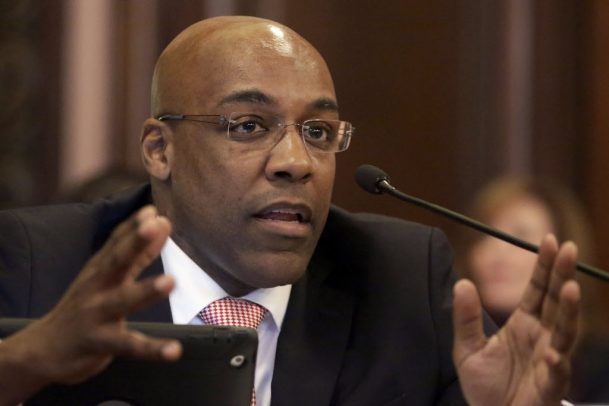 It now moves to the House for their consideration and possible approval and should be scrutinized when they reconvene on Thursday.

Under the measure, only existing casinos in the state would be allowed to offer online casino games. Sen. Kwame Raoul (D-District 13), who is sponsoring the bill, told the Chicago Tribune the regulations are needed to curb illegal gambling.

There are approximately 40 poker tables in establishments and the thought is having online versions available would bolster the sector. If people are playing online that wouldn’t enter a brick and mortar building, they might get the confidence to try playing live.

The market could definitely use any help it can get. For the first three months of this year, the rake was $3.35 million, compared to $3.68 million for the same time last year, a drop of nine percent.

Another benefit would be the state’s ability to regulate registered sites, something they don’t have the capacity to do with illicit operations. Of course they also can’t currently collect any revenues.

The difference between this bill and prior attempts is that Daily Fantasy Sports are included. An important addition that lawmakers thought was necessary.

The DFS market is making a comeback after several states banned the contests. Illinois Attorney General Lisa Madigan was one of them, finding in 2015 that they violated gambling law.