Global iGaming provider NYX Gaming made some big moves at the start of April by offloading its poker assets and adding a new string to its sports betting bow by purchasing the OpenBet platform. 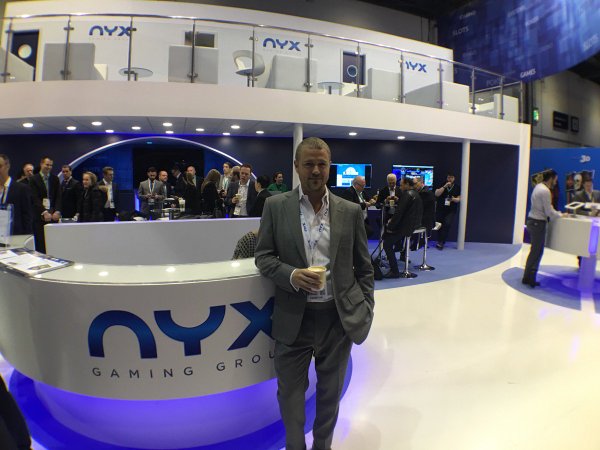 Since acquiring the OnGame Poker Network from Canada’s Amaya, Inc. for CAD$150 million (USD$113 million) in 2014, NYX Gaming has struggled to see a positive return from the B2B asset.

At the time of purchasing the OnGame platform, which is home to sites such as Betsson and Betsafe, NYX Gaming was hopeful it could build it into a profitable business. And it had reason for that hope at the time: just before NYX Gaming struck a deal with Amaya, the network had seen a nine percent traffic increase, following the latter’s decision to purchase PokerStars for $4.9 billion.

OnGame on a Downswing

But since that time, traffic at the OnGame Network has gradually decreased, with PokerScout.com’s latest six-month report showing a steady drop from 200 average players to around 150.

This downswing, combined with a fresh interest in the sports betting market, has pushed NYX to offload the network to a management team in Europe, according to the company’s chief executive, Matt Davey.

Although NYX Gaming will retain an ownership stake in the OnGame Network and continue to have access to its poker products in the US, it is now free to focus more of its resources on the recently acquired OpenBet.

Based in London, and with additional offices in Sydney and Montreal, OpenBet was founded in 1996 as a private company providing front-end and back-office sports betting products to a variety of operators, including Ladbrokes, Paddy Power, and the aforementioned William Hill and SkyBet.

After purchasing the company from media mogul Rupert Murdoch for $283 million, Vitruvian Private Equity wanted to realize its investment at the close of 2015 by putting OpenBet on the market for $425 million.

In addition to NYX Gaming, Playtech showed an interest in acquiring OpenBet after it failed in its bid to purchase AvaTrade and Plus500.

However, after weighing up the bids, it was NYX Gaming, along with William Hill and SkyBet, that eventually secured the sports betting supplier.

The acquisition means that NYX Gaming now has interests in the casino, poker, and sports betting arenas, as well as strengthened relationships with two major operators.

“It positions NYX as the leading provider of B2B betting and gaming solutions on a global scale,” said NYX Gaming CEO Matt Davey.

In addition to augmenting its current range of products, the deal will also see William Hill and SkyBet acquire a stake in NYX Gaming, from which the trio of companies will embark on a three-year development program that will modernize OpenBet’s overall package.