Gordon Vayo, the 2016 WSOP Main Event runner-up, is suing a PokerStars parent company for $700,000, alleging that the online poker giant wrongly withheld winnings from a 2017 Spring Championship of Online Poker (SCOOP) event. PokerStars contends they don’t owe Vayo a dime because he was playing illegally in the United States at the time. 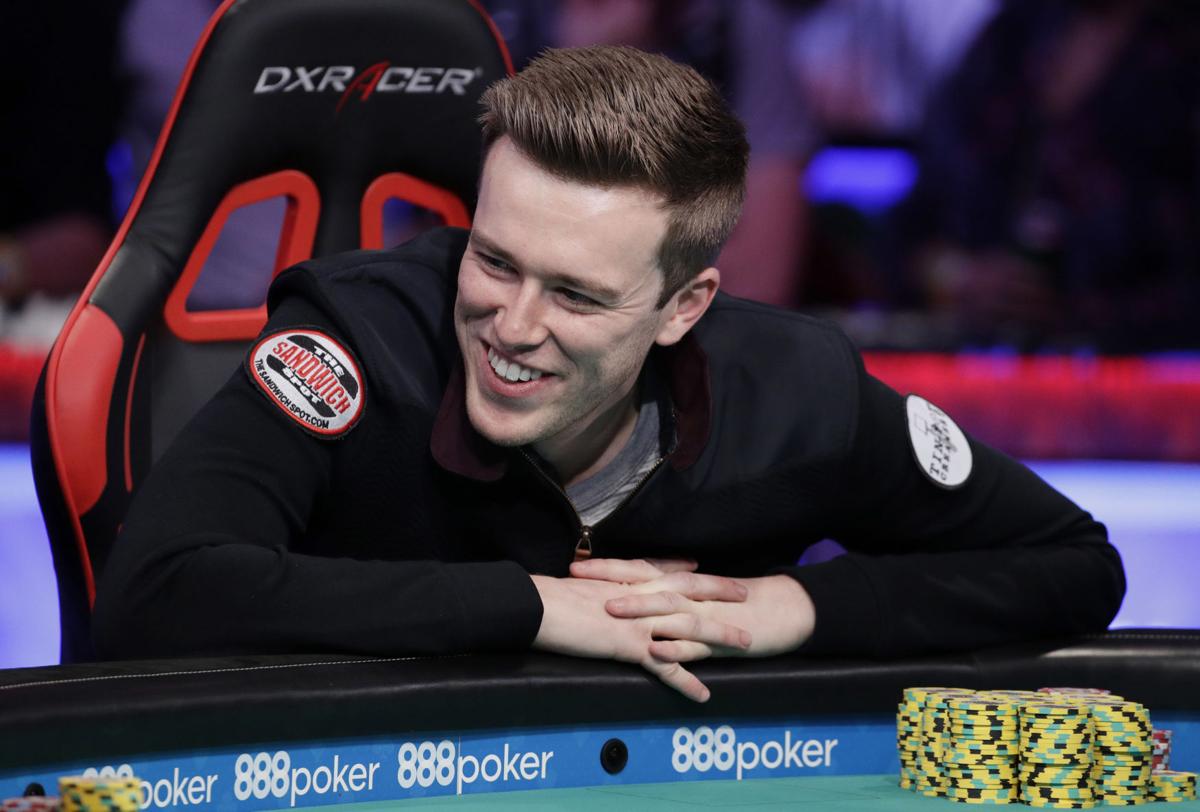 Former November Niner Gordon Vayo is suing PokerStars for $700,000 for refusing to payout his winnings from a 2017 SCOOP event. (Image: nypost.com)

Vayo denies that he was playing from the US, and filed suit last week in a US District Court in Central California against Rational Entertainment Enterprises Ltd for “fraud,” “deceit,” “false advertising,” and “breach of contract.”

Vayo is a California resident with dual-citizenship in Canada. His lawyers say he maintains a Canadian residence to play online poker legally, and has done so since Black Friday.

Most of the winnings in question came from a tournament in May 2017, when the poker pro won SCOOP Event #1, $1,050 No-Limit Hold’em, for $692,460. Two months later, after continuing to play tournaments and 5,500 hands of cash games, Vayo discovered that PokerStars had frozen his account due to “suspicious activity.”

Vayo attempted to appeal the poker site’s decision over the following 10 months, but was unable to convince the site he was indeed in Canada and not the US when playing.

Stars says his “proof” was insufficient, with documents he supplied not enough to show that it was “not inconceivable” he was competing within the US borders.

On April 7, attorneys for PokerStars sent Vayo a letter stating its investigation had concluded that the poker pro had “failed to produce evidence sufficient to rebut” the company’s suspicion that he was playing a portion of the SCOOP event in the US.

The global PokerStars website isn’t accessible to players in the US, but some bypass restrictions by using a Virtual Private Network (VPN) to disguise their server location. In 2015, Brian Hastings was accused of using a VPN to compete in a SCOOP event under a friend’s PokerStars account. Hastings later admitted to the deception and violation of Terms of Service.

After the Black Friday scandal in April 2011, many American poker pros were forced to move to another country to play poker online, take a risk and use a VPN, or switch to land-based casinos. Vayo, if you believe PokerStars’ story, chose the second option.

According to the 29-page lawsuit, over the past several months Vayo was subjected to an “appalling campaign of harassment” from PokerStars and “meritless investigations into his friends’ accounts.” Thus Vayo “seeks redress for a pattern of fraudulent and unlawful conduct” against the internet gambling operator.

PokerStars has since threatened to countersue Vayo for breaching its Terms of Service by using a VPN.

But Vayo is banking on a civil trial jury in California being convinced the evidence he provided PokerStars is valid, and that PokerStars conducted a sham investigation while attempting to blackball American players.

Yet another example of why we need regulated poker in the USA. Both online games and live games.

Regardless, I’d say this is a cowardly thing to do by PokerStars. At least from whats stated in this article, there is no proof he played in the US. If there is no proof that he played in the US, how can they make this claim? He shouldn’t have to prove anything. They should have to prove he was playing in the US, not the other way around. And even if he did, that’s some real scandalous tactics. They probably realized that they can work a way in the regulatory loopholes that would allow them to literally rob this man of his winning. Shame on you PokerStars. If PokerStars had an ounce of integrity they would allow him to keep his money and then ban him if they are so convicted in their assumption. It seems to me like the only losers in all this regulation are the players. So I guess thats how it works. Let you feed the piggy until you got enough in there. I wonder how many players they have done this too?