North Korea’s state-sponsored hackers have attempted to infiltrate online poker and other gambling websites as part of an effort to steal money, according to a recent report from South Korean cybersecurity experts. 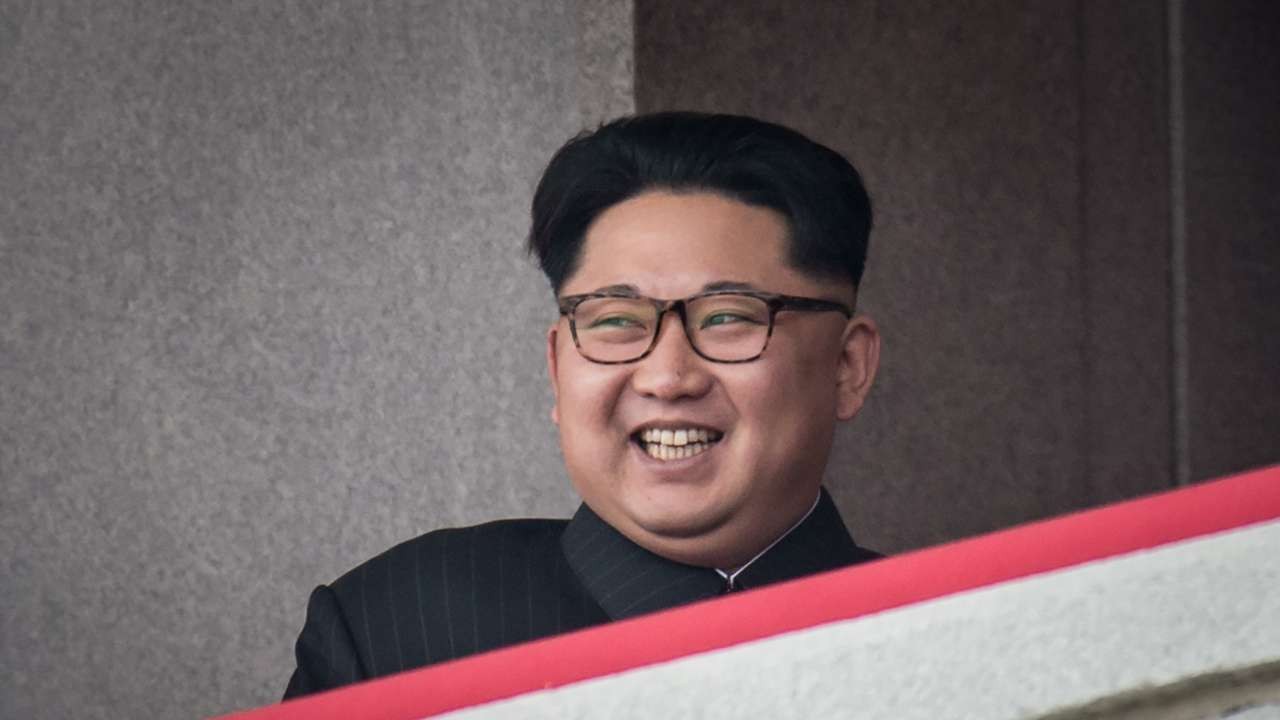 It’s unclear how much the alleged attacks have netted the North Korean government. However, it’s a stark warning to poker companies and players who may have large sums of money in their online accounts.

South Korea’s Financial Security Institute (FSI) has looked at their unfriendly neighbor’s possible involvement in several major cyber-attacks that have occurred between 2014 and the present.

The FSI released a report on Thursday noting how a hacker group that previously targeted South Korean businesses and government agencies had shifted its focus toward stealing bank cards for extracting cash and selling identities on the black market. Part of that effort to obtain hard currency, the report said, included installing malware to cheat at online poker and other gambling sites.

The report suggests that Supreme Leader Kim Jong Un’s regime at this point cares more about financial gain than obtaining classified secrets or shutting down business operations. With international sanctions already squeezing the isolated country’s finances, the assumption is that North Korea is using the cyberattacks to help fund its nuclear weapons research.

The FSI claims to have evidence that government officials in Pyongyang orchestrated the 2014 attack on Sony’s Hollywood studio. Additionally, Russian antivirus firm Kaspersky and American network security firm FireEye have linked the dictatorship to the global WannaCry ransomware attack in May, and to hacking groups such as Lazarus and Andariel.

According to New York Times reporting about the South Korean report, Andariel are the hackers believed to have cracked into online poker and other gambling websites.

Details about how these hackers used the malware to cheat and what sites may have been affected has not been part of any public disclosures so far. But if hackers in Pyongyang were behind WannaCry, there’s a distinct possibility that it could release something similar in the future. If this happens, poker players could see their computers infected, with their online accounts held for ransom.

Following the FSI’s report, the US confirmed that it is working to build a case against North Korea and dictator Kim Jong Un. Although officials in North Korea have denied carrying out the cyberattacks, American leaders have suggested the US may be poised to take military action if further evidence emerges.

In the meantime, poker players and other online gamblers have been reminded that keeping their personal computer systems clear of malicious software and their bankrolls in more than just one account isn’t just a safe practice. It now could be a matter of national security.

I WIT YO TO TAIK DOING THE CANADA government