The only Irishman to ever win the WSOP Main Event, Noel Furlong, has died at the age of 83. 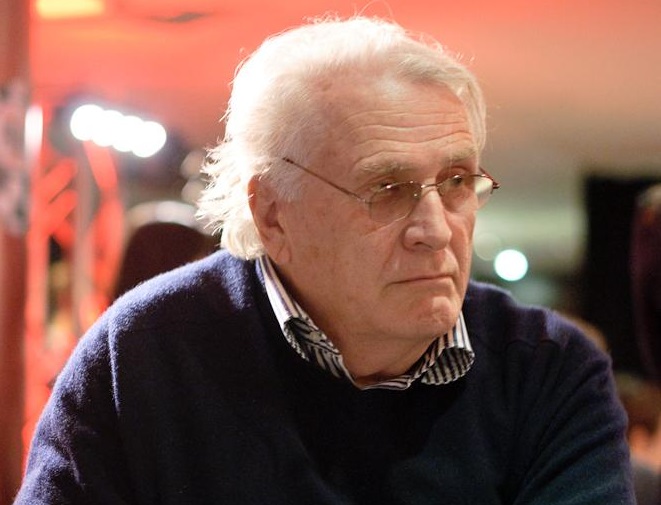 The businessman, who had a knack for gambling, passed away “peacefully at home” on Sunday, according to members of his family.

Furlong was a familiar face on the Irish poker scene, but was as successful away from the felt as he was on it. In addition to starting a multi-million-euro business, Furlong Flooring, he was a horse racing trainer responsible for multiple top-class hurdlers, including Destriero.

Although the cause of death hasn’t been made public, the implication from his family’s statement is that he died of natural causes. A funeral will take place in Dublin, Ireland, on Thursday and, according to the Irish Times, well-wishers can watch online.

Condolences were shared on social media ahead of Furlong’s final farewell. As Ireland’s leading all-time money winner before the online poker boom, he was a popular figure. Fellow Irishman and poker pro, Padraig Parkinson, was one of the first to post his thoughts on Twitter. Reliving the good times in his own irreverent way, Parkinson took the opportunity to tell some stories involving his friend.

The standout tale involved Parkinson, Furlong, Jesse May, and a horse race in France. Parkinson was in Paris and Furlong called to ask for weather updates. After the third day of asking, Parkinson asked why. Furlong said he wanted to make a seven-figure bet on a certain horse if it didn’t rain.

The crazy hand that made Furlong a million

The third person in the story, poker commentator Jesse May, recounted his own memories of Furlong on Twitter.

His favorite comes from Furlong’s winning run in the 1999 WSOP Main Event. He’d final tabled the $10,000 tournament 10 years earlier but, according to May, he still didn’t take the game “too serious.” In fact, he was only in Las Vegas for the WSOP because he was heading home from a business trip in California. The decision to swing by Sin City turned out to be one of the best he’d ever made.

Very sorry to hear that as well – here are a couple of vintage low-resolution images of you and Noel from the 1999 ME final table. Still watch it a couple of times a year. pic.twitter.com/t37mVc2UON

Fast-forward to the final table at Binion’s where Furlong had the chip lead with six players remaining. However, his five opponents, including Erik Seidel, Johnny Chan, and rising star Huck Seed, weren’t going to make things easy for him.

Seed was second in chips and the man everyone was trying to avoid; everyone except Furlong. Seed limped under-the-gun and, Furlong, who was next to act, put in a raise. The action folded back to Seed who moved all-in. The massive over-bet should have been enough to scare any hand apart from kings or aces.

However, owing to the previous day’s play, the Irishman smelled a rat. He called with A♥ 3♥. Seed tabled J♦ 8♦ and, after missing the board, he was out.

Never forget reading about that hand v Huck wsop final table and thinking even in our day that whole hand was insane. Then years later asking u about it & u talking me thru the history of Noel & Huck to that hand & learned Noel was a stone cold killer poker player Irish legend.

Right or wrong, the call worked in Furlong’s favor as he went on to win the $1 million top prize. The call was also a reflection of his canny nature. As a businessman and a horse racing trainer, Furlong knew when to gamble and, on that occasion, he was right.

For that hand and many more, Noel Furlong will be remembered fondly not just by the Irish poker community, but by players around the world.