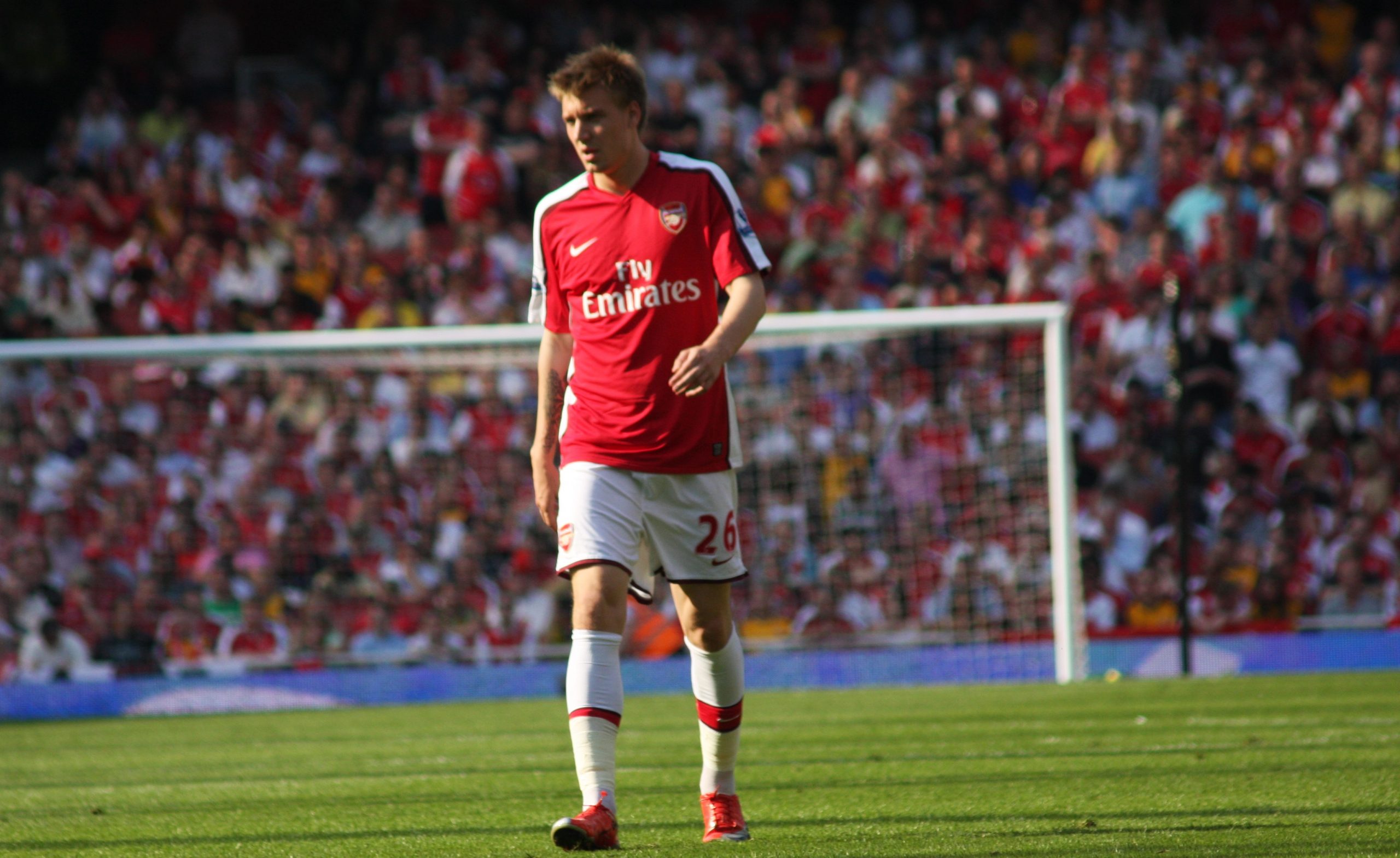 The Danish soccer star told British newspaper The Sun that he’s been playing poker since he was 19. It was during his time at Arsenal between 2004 and 2014 that he got involved in some high-stakes games with London’s elite.

Although he didn’t go into details about specific sessions, he said there were times things nearly got out of control.

Now 32, Bendtner says he doesn’t look back at his time in London with any regrets. Even though he lost around $7 million, he played at stakes he could afford.

“I wouldn’t say I’ve had a gambling problem at all. I’ve always been able to control it,” he told the tabloid newspaper.

While playing for Arsenal, Bendtner earned a reported $60,000-per-week. In addition, he had a range of business interests, including a clothing line with Louis Vuitton.

Despite his obvious wealth, one particular session of high-stakes poker changed his perspective on the game.

“In the past I played in really big games. One night in London, things got out of control and they could have ended up really wrong,” he continued.

The fallout wasn’t as bad as it could have been, but Bendtner vowed from that point on not to play for the same stakes again. After that night, the big bets were “over,” but the Dane still enjoys playing poker.

Casuals Can Learn from Poker Story

Bendtner’s average stake is now $14 and he plays for the love of playing. Although it may have cost him $7 million to figure that out, it seems as though it was money well spent.

Even though Bendtner stuck to the golden rule of never playing beyond his means, he discovered that high-stakes poker isn’t for everyone. That’s a lesson everyone can learn from.

Poker is in the media more than ever right now, especially in the UK. With recent data showing that more novices are playing online due to coronavirus lockdowns, interest has surged.

Nicklas Bendtner’s story is proof that playing for the biggest stakes you can afford isn’t always a good idea. As a 32-year-old, he’s now happy to play poker for poker’s sake and nothing else. At a time when operators are being told to make responsible gambling a priority, that’s an important message for the mainstream to hear.

Sorry to hear of his losses. I do think though as a Spurs fan, I cannot miss the opportunity to say, that he might be used to losing to us, so I don’t expect it really hurt as much as some footy games, April 2010 – 2 – 1 final result, Nov 2010 – spurs win 3-2…… Plenty of others, good to see he is back on a level that should not be so life effecting.