Washington Redskins wide receiver Cody Latimer is facing felony charges after an alleged assault with a gun during a private poker game. 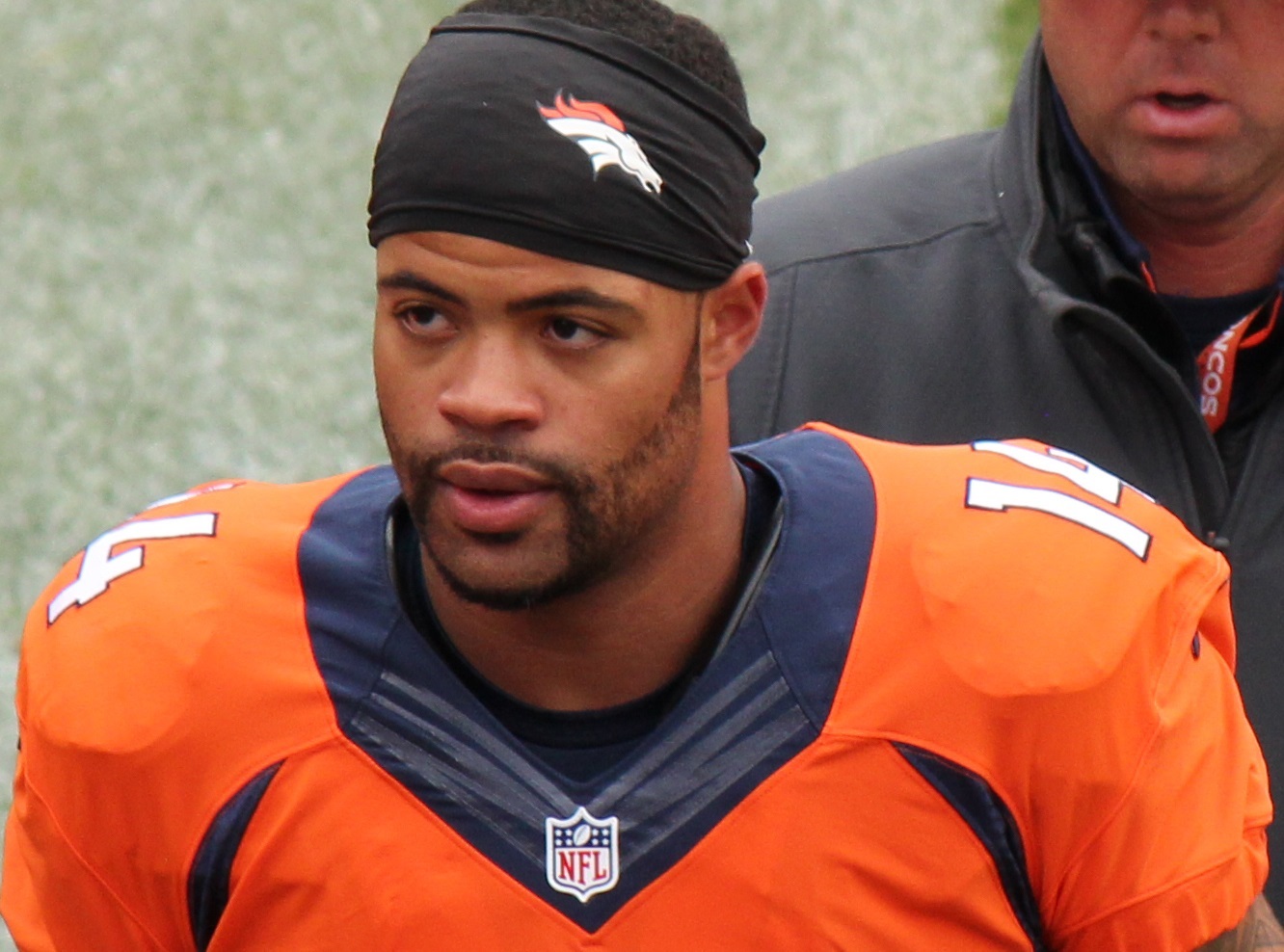 Latimer was arrested on Saturday, but later released on a $25,000 bond. He attended a hearing at Douglas County District Court via video link on Monday and was ordered to surrender his gun.

The 27-year-old former Denver Broncos player will return to court on July 24 where he’ll face federal charges, including illegal discharge of a firearm, assault in the second degree, and reckless endangerment.

An arrest affidavit from Douglas County Sheriff’s Office details a poker game gone wrong. As per the document, an argument broke out between Latimer and another player in the game.

The alleged dispute was over accusations relating to a separate case involving sexual assault on Latimer’s son. The four-year-old was in the apartment during the home game.

An initial fracas forced the host, Roderick English, to end the action early. Latimer returned 30 minutes later to confront English, the police report reads. Despite being friends, English claims the NFL star pulled out a gun.

English says a scuffle ensued and he was struck with a gun. The affidavit also alleges that Latimer let off two shots as a warning, but didn’t aim at anyone.

Douglas County police officers arrived on the scene at 12:11 am and both men were arrested. English was later released after receiving medical attention, while Latimer was freed on a $25,000 bond.

Latimer Would Have Been Safer at Home

The incident made national headlines in the US due to Latimer’s profession. However, it may also go down as a potential violation of Colorado’s coronavirus containment measures.

Governor Jared Polis issued an Executive Order on April 27. Known informally as “Safer at Home”, D 2020 044 sets out a range of social distancing conditions that are to remain in place for at least 30 days.

Although the healthy are permitted to go outside and assemble in groups of no more than 10, other dynamics are in play. In addition to maintaining a social distance of at least six feet, interactions should be limited to the “greatest extent possible” except to conduct “necessary activities.”

On that basis, a private poker game involving eight people could be considered a violation of the Executive Order. Given the charges Latimer is facing, this may be a minor issue.

However, it’s one that would-be home-game hosts in Colorado — and in other parts of the world — will have to keep in mind. Indeed, with laws being broken elsewhere in the world, players would certainly be safer at home right now.

Latimer will appear in court again on July 24. It’s not yet clear what action, if any, the Washington Red Skins will take against their wide receiver.