The New York State Senate recently passed a budget that didn’t include plans for legalized online gambling. Or poker. 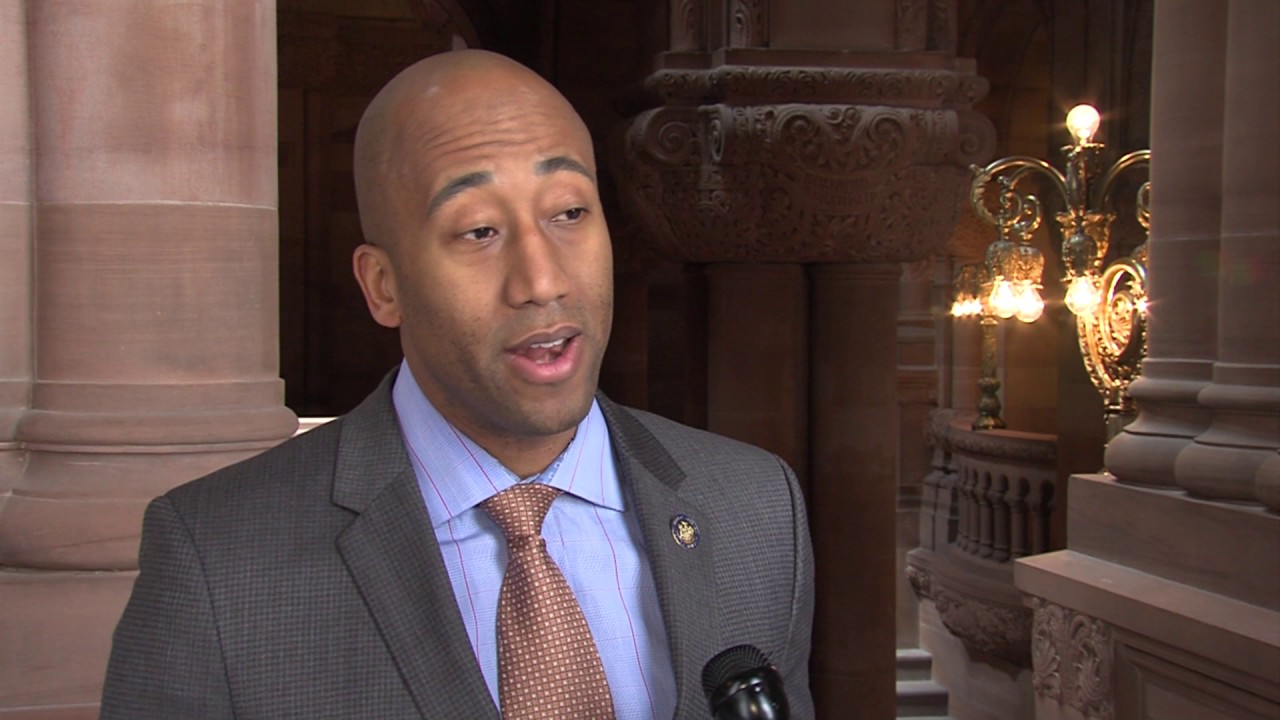 That caused many in the poker community to assume the proposed bill was dead but, according to a recent story in Online Poker Report, legislation could still be approved before the end of this year.

Assemblyman Clyde Vanel (D-33rdDistrict), chair of the Subcommittee on Internet and New Technology Chair, spoke to OPR to discuss the current state of A 5250, a measure that would deem poker a game of skill, not of luck.

The Democratic lawmaker, who assumed office in 2016, said he expects the measure which currently has 13 co-sponsors, to soon swell its ranks to “60 to 70 sponsors.” If his prediction comes to fruition, it’s not unreasonable to think New York could pass an online poker bill later this year, says Vanel.

“The next few weeks will show some traction for the bill. With enough co-sponsors, I like it to get out of committee and onto the floor. I think we have a good shot of getting it through this year,” he told OPR’s Matthew Kredell.

Could It Really Happen?

It’s been a slow — and mostly painful — process for New York’s politicians, who have tried to advance online poker legislation over the past few years. Both this year and in 2016-17, a poker bill passed through a Senate vote with flying colors. But, due to a lack of support, the State Assembly has never even taken up a vote on the measure.

Vanel, however, predicts this year will be different. The optimistic politician, who holds a law degree and pilots his own plane, has a history of never giving up. He began his political career in 2009 with the first of multiple failed attempts to get elected, until winning a seat in the New York Assembly in 2016. That attitude of fortitude is exactly what poker players in the Empire State need from their leaders.

Assemblyman Vanel said if the proposed measure gets through the Assembly, “it will have no problem getting through the Senate.”

New York is one of the key states that’s been considering online legislation. With internet poker sites operating in just three states (New Jersey, Delaware, and Nevada), and a fourth state, Pennsylvania,  getting licenses and operational standards in gear, the poker community needs additional states — especially those with large populations like New York — to join the bandwagon.

If there’s one thing that will never die, it’s the ongoing legislation to legalize online gaming in individual states.

The freight train lugging all 50 states to get poker back on the online map – and conceivably back in the mainstream has barely left the station, but there’s no doubt that if New York gets behind it, that the train might finally be able to pick up speed.

In my opinion, the key part of the bill is that the game of poker would be labeled a game of skill. That to me changes the landscape if New York adopts the bill later this year.

It would be an incredible turnaround for poker in New York that seemingly has had support, but not enough, to even get it in front of those that would need to review and debate it, let alone pass it. But if Vanel really is the type to take up a fight like this, not give up, and see it through to fruition, that is the kind of politician regardless of your affiliation that you want in office.

Here’s hoping that this year changes the US online poker landscape.

This on/off game is getting so boring… And in the states that are “100% FOR IT”. What can you expect from Delawre or federal side of things if NY, the state that is supposed to be the next legals state is still can not agree ona s point.
And agains. It’s not not a big issue 0_o. Now this is true, ’till the time US will be able to play o-poker agian… there will be only US poker players to play with so no point in geo locaition LUL