Some New York legislators have long shown interest in bringing online poker to their state, even if the votes or the political will hasn’t been there to make it happen just yet. But now one of the key figures in that effort says that if he had to choose, he’d rather have sports betting in the Empire State than online poker. 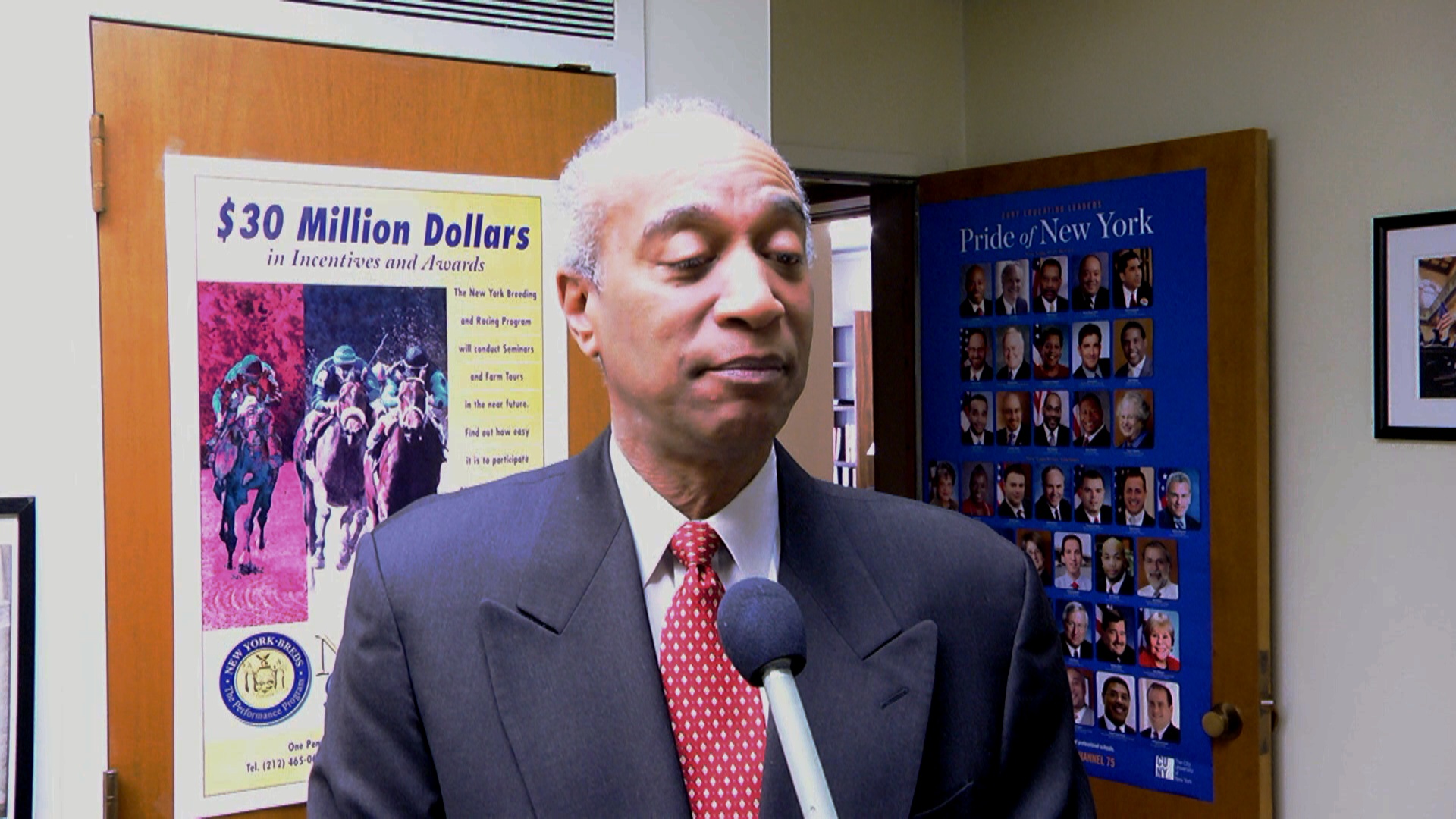 New York Assemblyman Gary Pretlow made those comments to Online Poker Report on Tuesday, saying that while there wasn’t actually a scenario on the table where the state would have to pick between those two options, sports betting would have to be his preference.

In the end, the decision would come down to money. In states like New Jersey and Delaware, sports betting revenues are already dwarfing those brought in by online poker, making the decision an easy one for Pretlow.

“If I had to make a choice, I would choose [sports betting] over online poker just because the revenue stream is so much better doing this than online poker,” Pretlow told OPR’s Matthew Kredell.

Online poker has had a long and troubled history in New York, as the state has often seemed to be on the verge of becoming the next to legalize and regulate the game. On multiple occasions, the New York Senate has managed to pass online poker legislation, but Pretlow – who serves as chair of the Assembly Racing and Wagering Committee – has never been able to pass a bill in his chamber.

In some cases, this has been due to his own concerns over the game. In 2016, he cited uncertainty over whether poker should be classified as a game of skill. The next year, he expressed worries about the effectiveness of geolocation technology that would prevent out-of-state players from joining into games.

While Pretlow now seems entirely behind online poker, he says he has still had trouble convincing enough of his colleagues to support legalizing the game.

“My conference has issues with online poker,” Pretlow told FiOS1 News in May. “They think it is gambling. I’m trying to convince them that it is a game of skill, it is not gambling. That argument can go on for a long time.”

On the other hand, sports betting appears to have an easier path to realization in New York. In 2013, the state constitution was amended to allow for the authorization of commercial brick-and-mortar casinos, four of which have now been built in upstate New York.

When that amendment was passed, it included language that would allow those resorts to offer sports betting if the federal ban on the practice was lifted. That happened in May, when the Supreme Court struck down the Professional and Amateur Sports Protection Act (PASPA).

There are still hurdles to pass before sports betting is offered legally in New York, as the legislature wants to pass laws to define the industry, and the state gaming commission would have to establish rules as well. But based on the numbers he’s seeing, Pretlow says it’s likely that sports betting will be the priority in 2019 – not online poker.

“Online poker, I think the revenue for the state is projected at $20-25 million, while this is $150 milion minimum,” Pretlow told OPR. “I have a much better argument for sports betting.”

So stupid, just legalize both!

Idiotic decision. Poker is a game, in many ways the game it depends on the skills and abilities. sports betting is gaming addiction, ludomania