The poker world has been obsessed with crypto currency, and those two worlds are colliding in the game’s latest vlog series, “1 Year 1 Million,” featuring Unibet Ambassadors Espen Uhlen Jorstad and Rauno Tahvonen. 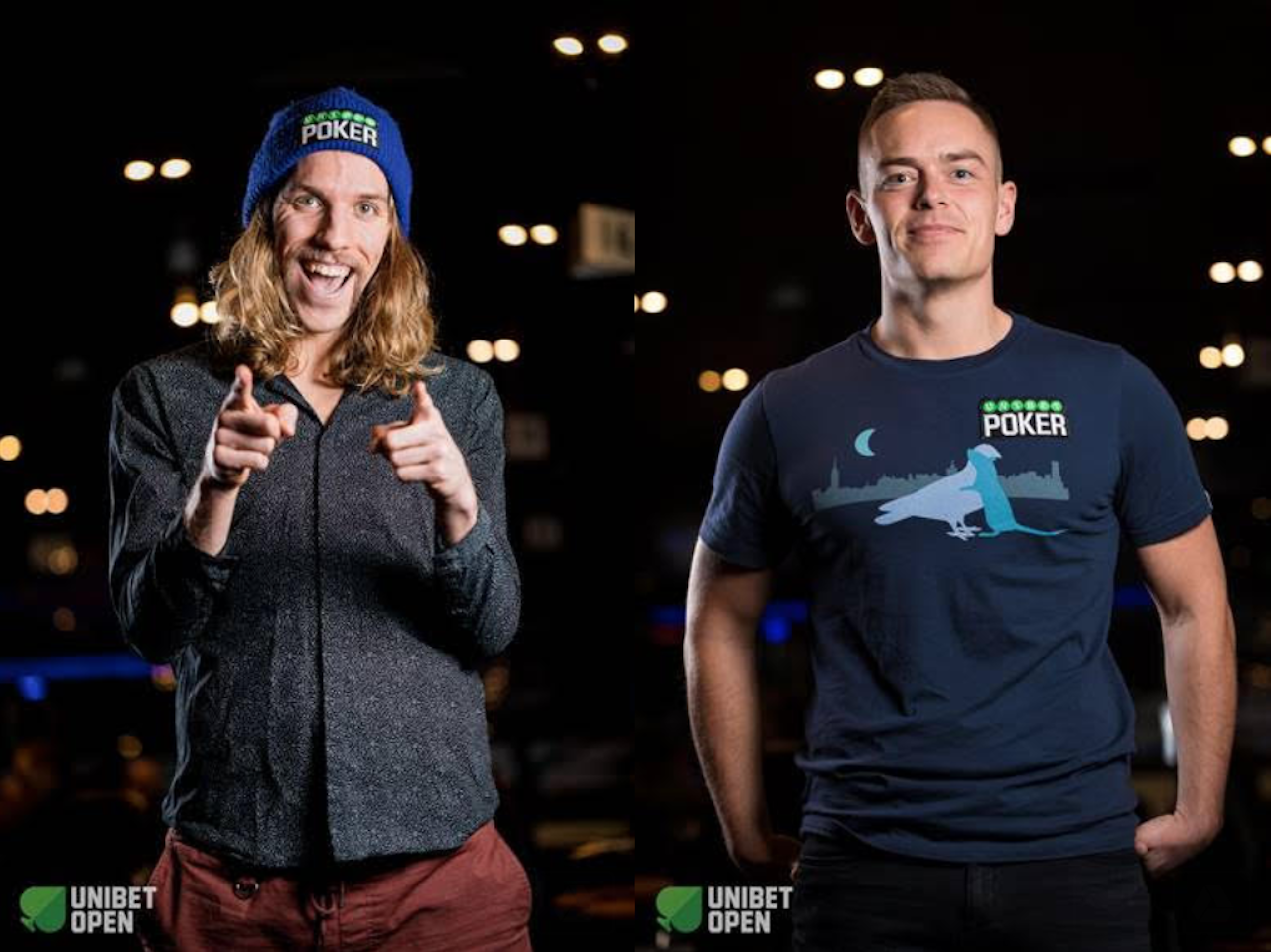 Rauno “Estonian Jesus” Tahvonen and Espen Uhlen Jorstad will be joined by their roommate Rauno Kiviloo in their quest to win €1 million in 1 Year 1 Million. (Image: Unibet)

Along with their housemate Rauno Kiviloo, the Tallinn-based trio will attempt to make €1 million in 2018 playing poker and trading crypto currency. The plan is for them to invest their poker winnings into crypto and to run it up to seven-figures in profit between the three of them.

Debuting this weekend, 1 Year 1 Million will release new episodes every Wednesday and Friday throughout 2018.

Jorstad, who hails from Norway, became a Unibet ambassador in late 2016 after his Twitch stream caught the attention of the online poker operator. As for Tahvonen, nicknamed the “Estonian Jesus,” became an ambassador after he finished sixth in the 2017 Unibet Open London after qualifying online for just €10.

The third member of the triumvirate is Kiviloo, who linked up with the other two via s Skype study group. The three decided to become roommates, and now thanks to 1 Year 1 Million, their lives will be opened to the entire poker world.

Here’s a look at the vlog’s trailer:

In other Unibet Open news, this April they partnering up with the fast-growing Cash Game Festival for the first time. From April 4-8, Unibet Ambassadors will travel to Bratislava, Slovakia for the latest Cash Game Festival.

The Cash Game Festival, which launched in 2014 and travels throughout Europe, featured a full slate of cash games running 24/7 with a live stream from two televised feature tables.

Unibet hosting online satellites to qualify players for the Cash Game Festival Tallinn, which runs from April 25-29. Other upcoming stops include Bulgaria (August 8-12), London (September), and a return visit to Tallinn (November).