Partypoker has launched its new Franco-Spanish site along with a selection of special reduced rake bounty tournaments. 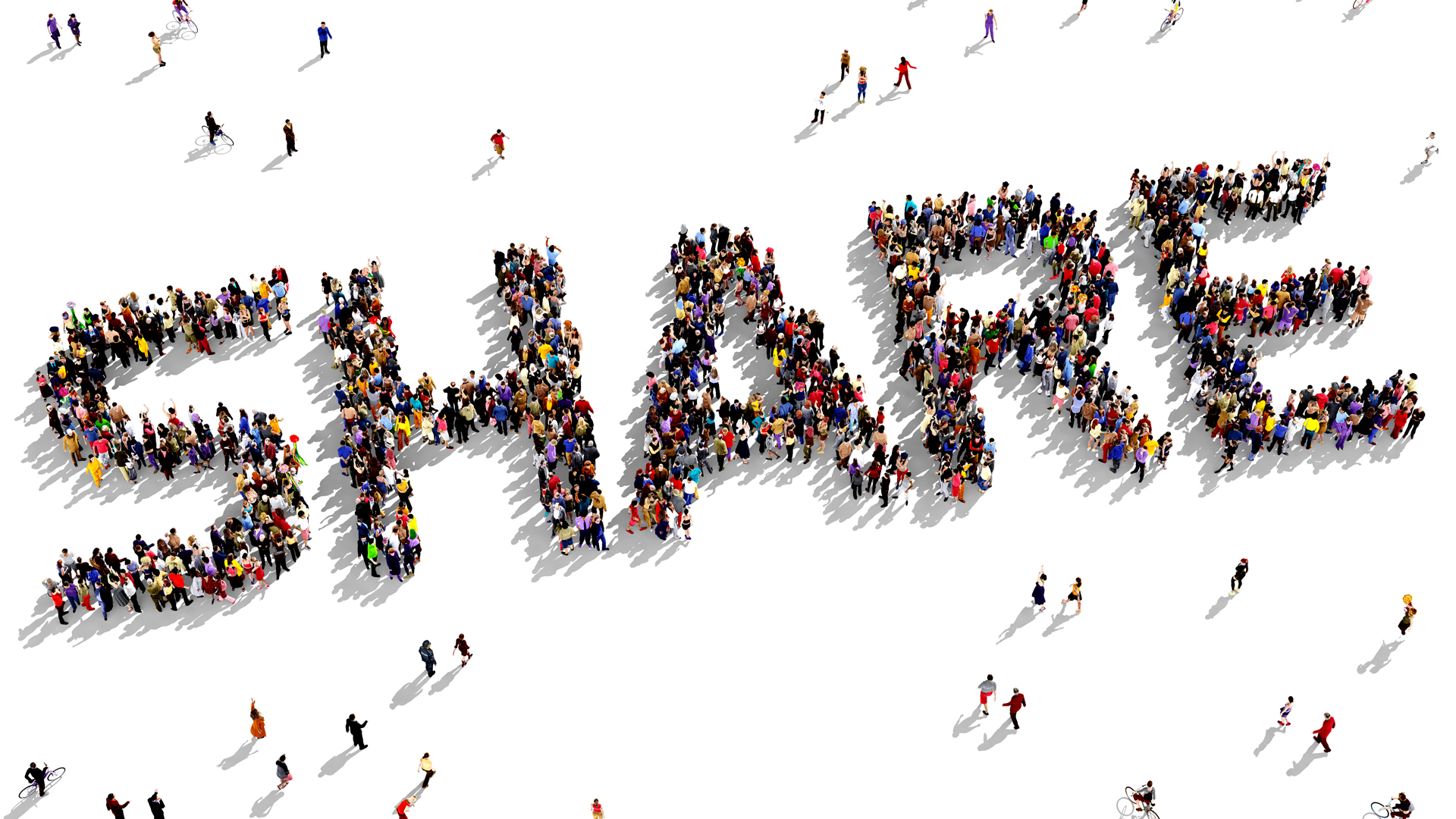 After receiving the go ahead to offer shared games between its dot.es and dot.fr sites back in April, Partypoker confirmed in late May that the launch date for its dot.eu extension would be June 4. As well as merging players to form a larger playerpool, the new site won’t be charged rake on its PKO MTTs.

Following a charge led by Partypoker ambassador Patrick Leonard, the operator’s tournament team has decided to abolish rake on the knockout portion of a PKO buy-in. When the tournaments were first launched, Partypoker followed the industry norm of applying an additional rake to the bounty part of the entry fee.

Thanks to pressure from the community, the policy was changed back in May. With dot.com not having to pay the additional rake, the decision has been made to apply the same low-cost structure to the French-Spanish site.

“Partypoker will hold this policy for six months with the intention to make this a permanent reduction to the pricing structure,” reads a May 30 post on Partypoker’s official blog. “The new rake structure means that PKO MTTs on Partypoker rake 50% less than the industry standard.”

When Partypoker upgraded its Spanish platform at the end of April, managing director Tom Water promised the new software would bring the site in line with its dot.com peer. To this end, the reduced rake will be complemented by a weekly schedule boasting double the number of MTTs players in France and Spain could previously access.

With the European platform now active, players in France and Spain can expect more innovations and updates in the coming months. For the company as a whole, these changes are necessary given that PokerStars has been active in Europe’s shared liquidity space for more than three months.

To mark its entry into the market, PokerStars launched a new online series known as FRESH (France Espania Hold’em). As well as exceeding its $6 million guaranteed prizepool, FRESH paved the way for the Franco-Spanish edition of SCOOP (Spring Championship of Online Poker).

With both series attracting big numbers, Partypoker will be eager to follow suit. As per the latest statistics from regulators in both countries, liquidity sharing has already proved to be a positive endeavor.

Q1 poker revenue was up by eight percent to $81.8 million in France, while Spain’s DGOJ reported a 27 percent increase in revenue during the first three months of 2018.

With the market conditions seemingly in its favor, recent Partypoker signee Bertrand Grospellier is confident the company can offer something for all players.

“Their efforts to bring back the ‘Poker First’ mentality by reducing rake and increasing bounties for the players. When I first announced my partnership with partypoker I said there were some big announcements to come and this is the first of many for partypoker.eu,” the Frenchman said in the May 30 press release.

Finally some good news for the community of online poker, hope that this will be the beginning of some new and better endeavors from the companies. This is a win win situation for both companies and poker players. And seriously what’s wrong with the legislation for countries like Spain , Italy , France and Portugal[talking about Europe]. Merge all those in one big. The prizepools should get bigger at least for the value tournaments! Waiting for some more good news!

Good news for French and Spanish, I hope Partypoker keeps improving, their software is not very good, hopefully they improve in that aspect, because I like to play there.