The new coronavirus lockdown has helped bring poker and sport closer together thanks to a new deal between Triton Poker and Protocol Sports Marketing. 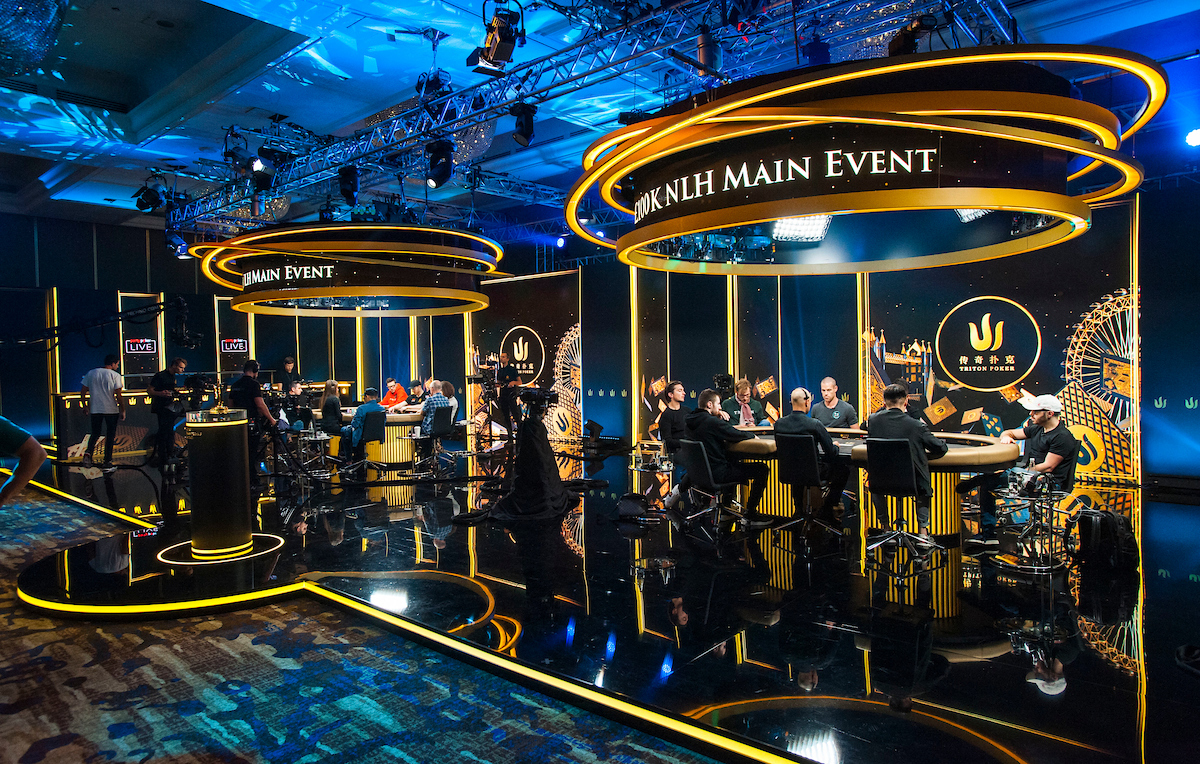 A new 10-hour series based around the record-breaking Triton Super High Roller Series London will get the partnership underway. The hour-long episodes will recap the £1.05 million/$1.29 million buy-in event that took place in August 2019.

Daniel Negreanu will provide expert commentary to give viewers of the series a little extra value. What’s more, viewers will be able to see significant hands from the biggest buy-in event in poker history.

As a company, Triton Poker live streams its tournaments and uploads content to YouTube. However, the deal with Protocol will see a specially created TV product sold to networks around the world.

Protocol works with a number of international TV and online broadcasters. FOX Sports and ESPN in the US top the list. However, it also works with other major brands, including BT Sport and Sky Sports in the UK, as well as a host of European stations.

Triton Poker’s brand of live events could now appear on any number of mainstream media networks. On its own, that’s a huge positive for the company. However, it’s the timing and wider ramifications of the deal that are most interesting.

The demand for TV and online entertainment is greater than ever right now. With people on lockdown, media companies are pushing out as much content as possible. Without an immediate end to the crisis in sight, Protocol is in a prime position to sell Triton’s show.

Protocol Sports Marketing also has its roots in traditional sports such as boxing. Among its list of 98 partners are brands such as Golden Boy Promotions, Matchroom Sport, and Cyclone. Triton Poker is part of Protocol’s new wave of partners.

Focusing on both niche and mainstream sports, Protocol inked a deal with the International Floorball Federation. Working with Triton Poker is seen as a continuation of this expansion effort.

“Our relationship with [the] Triton Poker Series represents a new chapter for Protocol. We will help Triton to build on its plans to host the biggest and most successful poker tournaments,” Protocol said.

Outside of Protocol’s own business interests, the deal is a chance for poker to further align itself with major sports. The debate over whether poker is a true sport or not is one that may never be settled. However, partnerships like the one Triton has agreed to can certainly bring more attention from sports fans.

The timing of Triton’s deal is serendipitous given the current circumstances. With coronavirus causing a surge of interest in poker and broadcasters holding captive audiences, it’s an ideal time to sell a new media product. Moreover, it could be the perfect opportunity to generate more interest in poker as a sport.