For the eighth month in a row, New Jersey’s online gambling industry generated more than $20 million in revenue. As the state celebrates the fourth anniversary of legal internet play, the October numbers also brought the yearly gross revenue total up to $200 million, setting a new annual record with two months still to go in 2017. 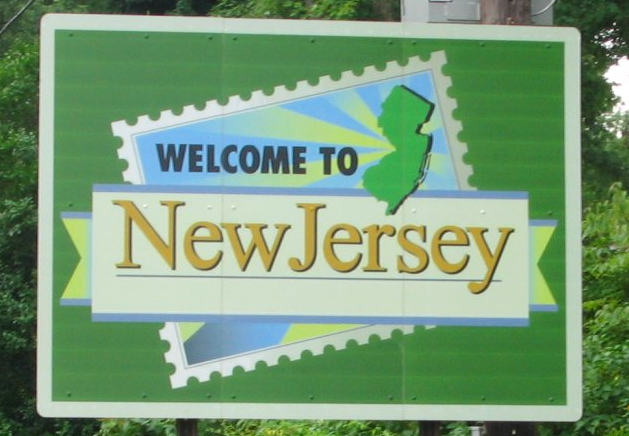 Big numbers in October show that online gambling in New Jersey is as strong as its ever been. (Image: nj1015.com)

According to the latest Monthly Internet Gross Revenue Report, which the New Jersey Division of Gaming Enforcement released on Wednesday, the $20.6 million generated in October averages out to $663,471 per day. Of that, the state pulled in $3.6 million in monthly tax revenue. The total haul was an increase of $200,000 compared to September’s numbers, and was up considerably from the $16.7 million generated in October 2016.

The strong month brought the 2017 gross revenue total up to $204.2 million. It not only surpassed last year’s record of $196.7 million, but also it marked the first time the New Jersey online gambling market crossed $200 million.

According to analysts from PlayNJ.com, the state is on pace to generate $250 million by year’s end. They also report that since New Jersey legalized online gambling in November 2013, the industry has $682.6 million in lifetime gross revenue. That has resulted in $119.4 million in tax dollars for the state.

Borgata, which hosts playMGM, Party, and Pala brands, is still the market leader having generated $4.2 million in October, and $180.7 million lifetime.

That rising tide will positively affect every state where online gambling is legal.

If Pennsylvania were to join those three states in their current interstate compact, which is expected to happen sometime next year, the potential US online poker market would immediately double in size.

PokerStars has already set its sights on the new market, but they and any other online outlets will need to partner with one of the Keystone State’s 12 land-based casinos in order to apply for a license. Operators will have to pay a $10 million licensing fee to offer table games, slots, and poker, or they can pick and choose for $4 million apiece.

While the legalization and regulation of online gambling was good news for poker fans, it wasn’t for online poker opponent Sheldon Adelson. He’s rumored to be shopping his Sands Bethlehem casino, meaning if he finds a buyer the aging casino mogul who is strongly anti-online gambling could very well exit the Pennsylvania market.

never a doubt that the money would roll in but hope very much
that it will be nationwide in my lifetime.
I’m sure Addelsons money will be in online poker soon enough,
then he can lobby for nationwide access.

with the news of good profits ,its only about time other states legalize online gaming,many people would prefer to be able to play from the comfort of home. Goverments need to let everyone decide there own fate with the monies earned and how decide how they would use them,I could only assume with profits ever increasing and states to follow in the approvals ,that overall payouts will be increasing attracking nore an more new players
Great news for the poker world