The New Jersey online poker industry isn’t seeing a revenue boost since the May 1 player pool merger on WSOP.com with Nevada and Delaware. But are brighter days on the horizon once Pennsylvania licenses its internet gambling operators? 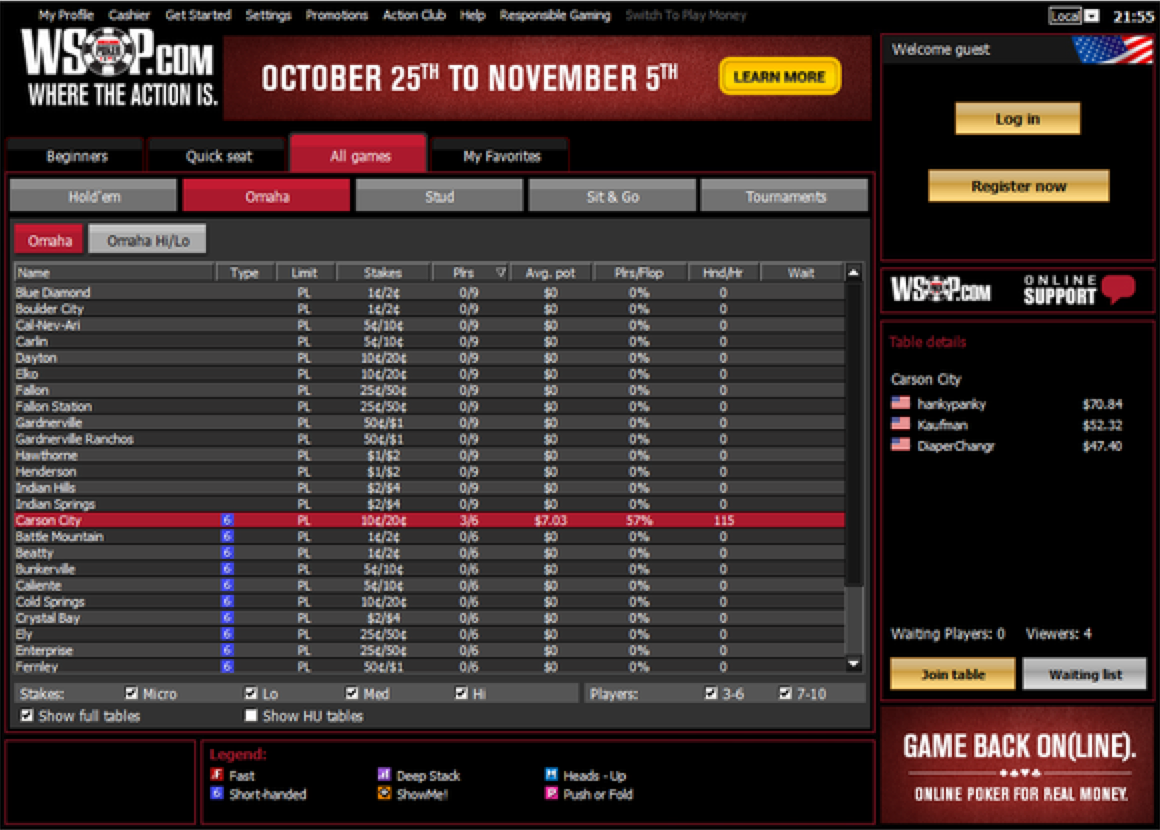 It’s unclear if Pennsylvania will join in the multi-state agreement: regulators with the state gaming board aren’t on record as saying one way or the other. But if it does happen, a revenue spike in each state involved is possible. The Keystone State has 12.8 million residents, the fifth-largest in the US.

Regulators are keeping it tight-lipped regarding their interest in entering the shared liquidity pact. For now, they’re focused on reviewing and approving online gambling licenses.

The New Jersey online poker market isn’t dying. In fact, the Garden State remains the most profitable internet gambling state in the country. But revenue hasn’t increased since the interstate merger.

The Garden State’s internet poker sites raked in over $2 million five times in 2017, but haven’t hit that mark once in 2018. We are just four months into the merger (August’s totals haven’t been released). There’s still plenty of time for the New Jersey online poker industry to turn it around. But, thus far, the merger hasn’t gone as expected.

New Jersey currently has four online poker sites in operation – PokerStars, WSOP.com/888, and Partypoker. These are four of the most recognized global poker brands.

While it’s hard to point the finger on one specific factor halting the industry’s growth, the lack of matching poker sites in Nevada may be one reason.

WSOP.com is the only legal site in the Silver State. That means PokerStars, and Partypoker players in New Jersey don’t compete against Nevadans. If all NJ sites were merged with Nevada, that may help revenue growth in each state.

New Jersey poker players have multiple online poker options. Whereas, Nevada residents are forced to either play on WSOP.com, an unregulated poker site, or stick to live poker.

There may be other factors causing stagnation in the Garden State’s internet poker market. Perhaps, New Jersey residents aren’t digging WSOP.com and prefer sticking with PokerStars or Partypoker. Or, maybe shared liquidity just isn’t as effective as a means for increasing revenue as most thought.

There is no excitment about these sites, I watch players on twitch and the ste just seems boring no real series, no real anything except a sterile poker experience on out dated software. Goverenemtn doesnt care about poker and thus we will never see it