At this point, it’s clear the shared player pool with Nevada is having no positive impact on the New Jersey online poker industry. February’s results are in and while overall online gambling is booming, poker revenue isn’t holding up its end of the bargain. 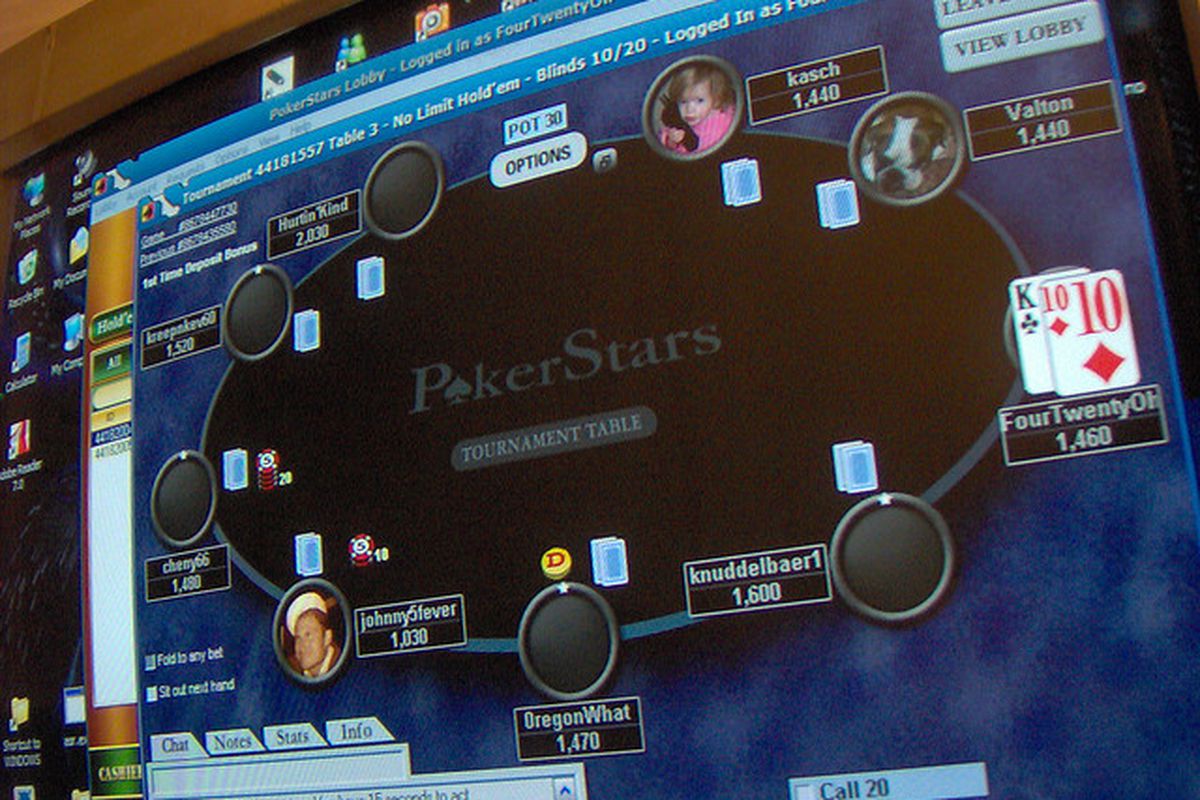 But there is some good news to report, however. NJ’s poker sites raked in 2 percent more in revenue last month than the same month a year ago. We might be grasping for straws in search of positives here, but things could be worse. So, there’s that.

Up and Down But Mostly Down

When PokerStars entered the New Jersey online poker market in 2016, many foresaw a thriving industry. That didn’t materialize. But in May 2018, WSOP.com received approval from state legislators to merge its player pools between NJ, Delaware, and Nevada. And, again, industry experts incorrectly predicted revenue growth.

In January, the three legal poker sites in NJ – Borgata, WSOP.com, and PokerStars – generated $1,882,890 in revenue. That dropped to $1,810,597 in February for a 3.84 percent decline. It’s not as bad as it looks, however. There are three fewer days in February, so a slight drop was expected.

Still, the overall numbers are far lower than what lawmakers hoped for when the state legalized online poker in 2013. The first two months of 2019 have barely topped New Jersey’s worst month ever – June 2017 ($1,735,64).

Legal online poker first launched in December 2013. Revenue hit $2,884,917 during the first full month, and it appeared the internet poker industry in NJ was headed for great success. Each of the following three months saw revenues exceed $3 million.

But then a downswing hit. Only once since – October 2016 – has the state hit the $3 million mark. Even worse, revenue hasn’t topped $2 million since August 2017.

Casino Games Raking in the Dough

Atlantic City has seen a spike in tourism and live casino gaming revenue in recent years. Many credit that to the addition of online gambling sites.

still good, but honestly what did youn expect if it’s only 1 state?? unless u are going to have a massive share liquidity it’s not going to change much… I think atleast./ sitll goo too see betting pulling it

this is more interesting