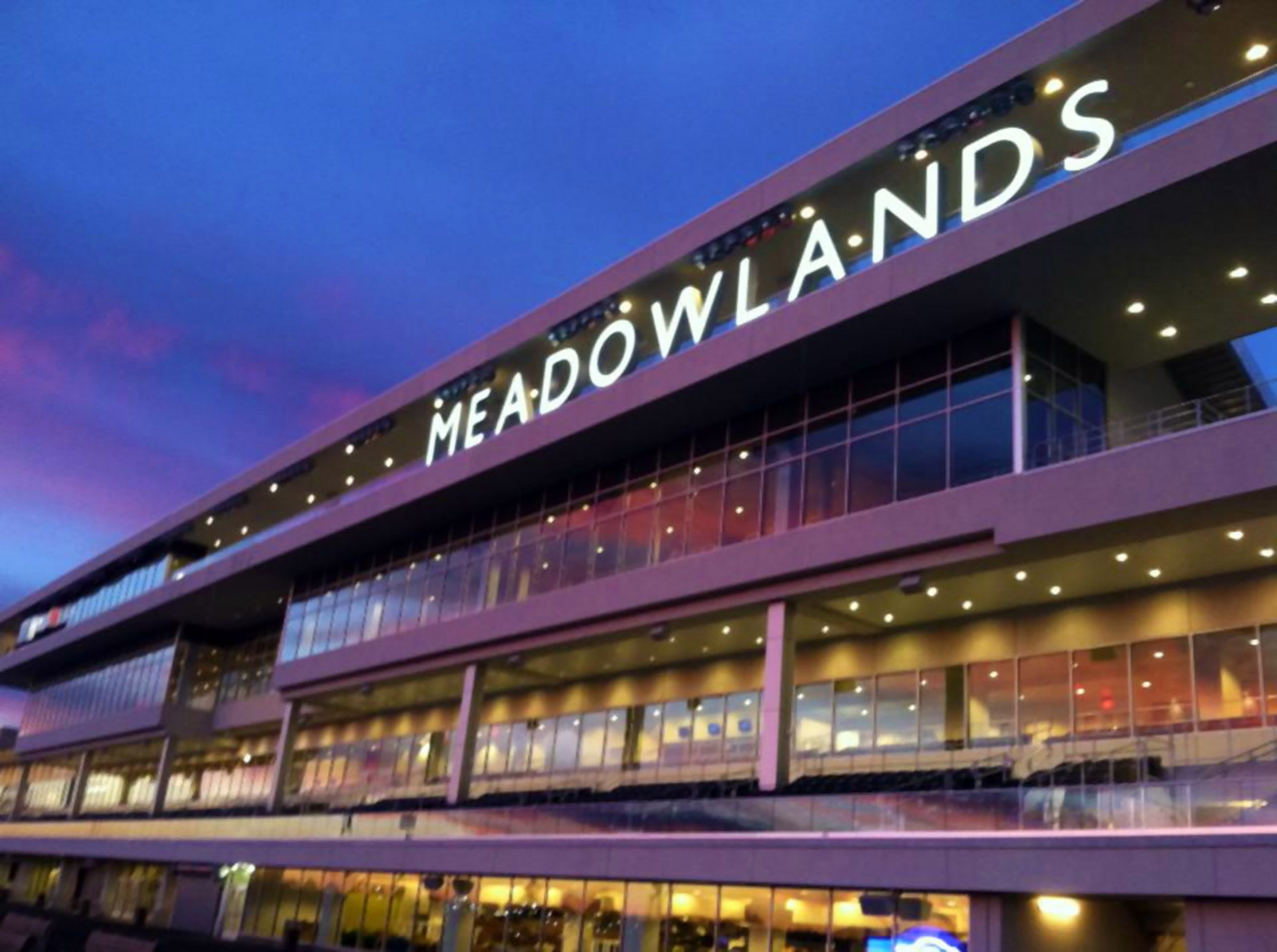 Horse track Meadowlands Racing & Entertainment in East Rutherford, New Jersey, could open a poker room under impending state legislation. Similar bills have been filed in the past without success. (Image: Wikipedia)

Bill Defines Poker as ‘Game of Bluff and Skill’

The legislation, Bill A4365, from Republican Assemblyman Ronald Dancer, clarifies that poker “is a game of bluff and skill.” This would remove restrictions on the game imposed by the state constitution and declare that “poker, as conducted under the bill, will not violate any criminal law of this State.” That clarification would allow poker rooms to open in existing gaming facilities without a referendum by voters. The bill would require that players be at least 21 years old to play.

The bill gives the Division of Gaming Enforcement jurisdiction over poker rooms established at racetracks in the state rather than the New Jersey Racing Commission. That legislation charges that division with adopting rules and regulations, providing for the licensing of permits, “and establishing standards for the size and arrangement of a poker room.”

The DGE would also approve the amount a permit holder may retain as compensation (i.e., the rake) from hosting poker games under this bill.

The legislation was referred to the Assembly Tourism, Gaming and the Arts Committee after Dancer filed the bill last week.

Meadowlands Racing & Entertainment in East Rutherford and Monmouth Park in Oceanport offer sportsbooks, but can’t legally operate poker rooms per New Jersey state law. Dancer has tried to expand poker in the state before, first introducing similar legislation in 2016. None of his bills made it past legislative committee discussion. His new bill doesn’t offer a provision for the state’s tracks to offer online poker.

As with Atlantic City casinos, the state’s racetracks resumed operations on July 2 as New Jersey entered Stage 2 of its reopening plan. The state put strict measures into place regarding social distancing, including limiting casino capacity to 25% to prevent the spread of the coronavirus that causes COVID-19. This includes prohibiting live poker until the health situation improves.